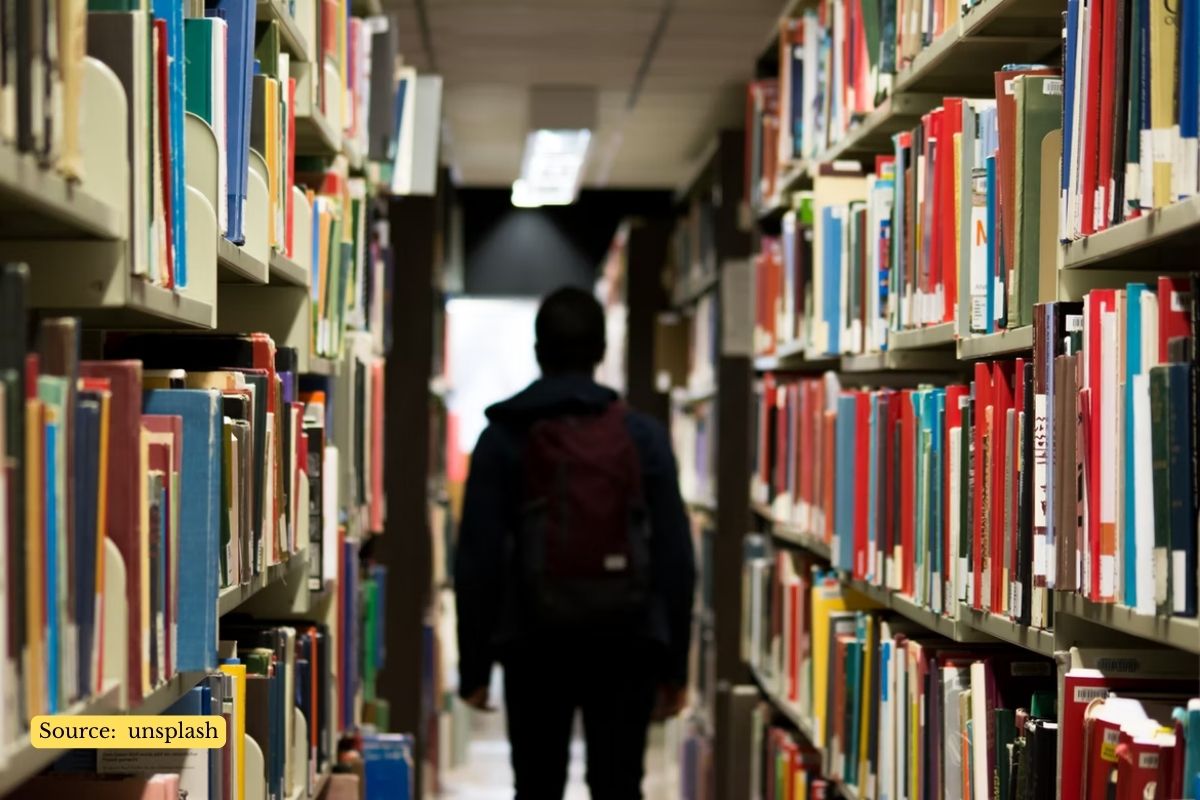 In today’s climate, having a single degree will not set you apart from the crowd, students will now be able to study two degrees simultaneously in the same or different areas, and both will be valid.

The University Grants Commission (UGC) is adopting a regulation to be issued before the new session 2022-23. UGC Chairman M. Jagdish Kumar said that from this session universities will be able to introduce a new system.

Students want to take both courses at the same university or at different universities, both of which will be possible. Moreover, if students want, they can take one course at any university in the country and another at a foreign university. For example, if you study B.Com and also want to get a Bachelor of Spanish from abroad, you can enroll in both courses and do it together. There is currently no agreement to hold two courses at the same time.

Each university will have a break between courses, ie some courses earlier and others later. Now all universities in the country will be connected to the UGC Academic Credit Bank (ABC) scheme. Currently, apart from all central universities, only some public, private and recognized universities are associated with this scheme.

The UGC has sent a letter of invitation to education ministers and governors of all states. The scheme was launched last July. ABC is a kind of digital repository where students’ academic records are stored. Academic credits are credited here on the basis of class work and student textbooks.

Also Read:  The scale of sexual assaults by police officers in India

The record will be stored for 7 years. In addition, the student will have the option of multiple entries and multiple exits. That is, if a student is forced to drop out of school for any reason, he can take a break and start again later, using his credits.

After one year of college, a student may also study at another college the following year. But this institution will be available only when this university is registered with the ABC.