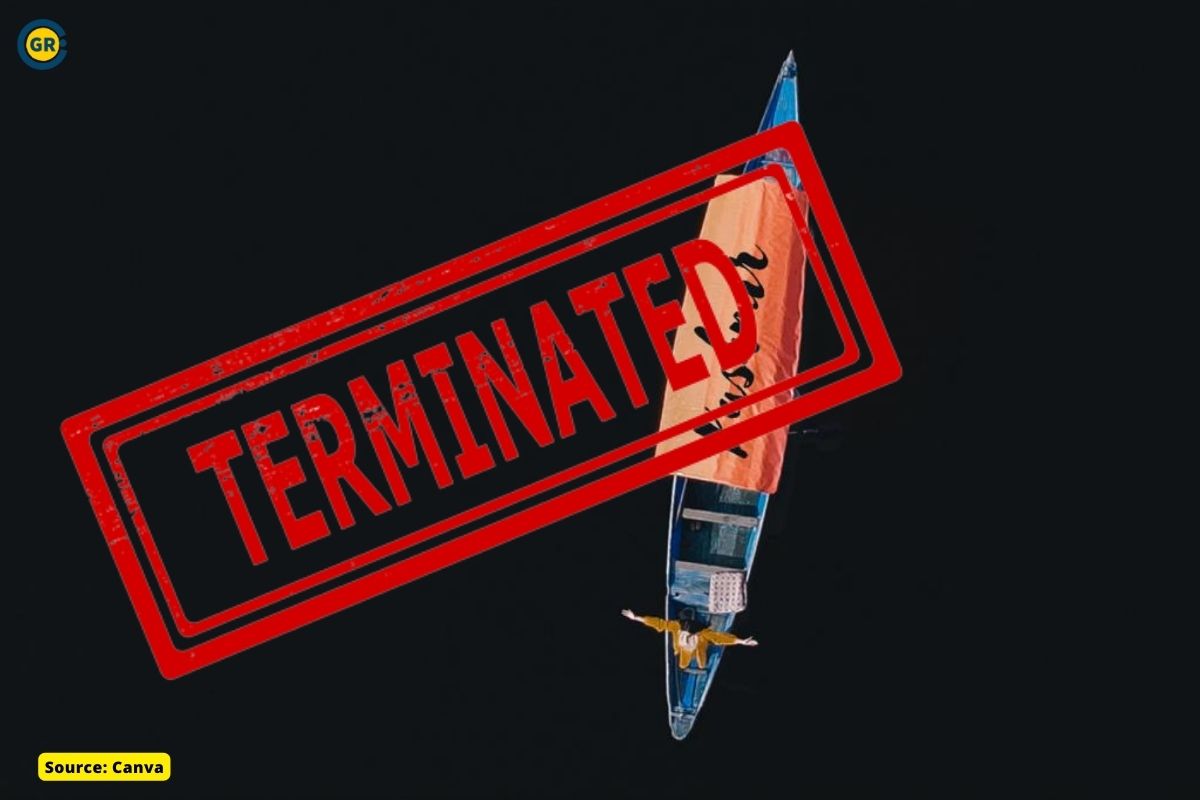 The Jammu and Kashmir administration fired three government officials for their alleged active support of terrorism. Altaf Hussain Pandit, a Chemistry professor of Kashmir University, Mohd Maqbool Hajam, a teacher in the School Education department and Ghulam Rasool, a Jammu & Kashmir Police constable, a police constable in Jammu and Kashmir, has been fired from the government for links to terrorist acts, JK administration sources said.

The recent crackdown on the terrorist group and anti-national network on Thursday as part of the government’s efforts to identify and mitigate elements of terror in the system that had infiltrated previous regimes.

News Agency KDC reported that Pandit was actively associated with Jamaat-e-Islam (JeI) and moved to Pakistan to teach terror. He remained an active terrorist of the Jammu Kashmir Liberation Front (JKLF) for three years before his arrest by security forces in 1993. (Govt employees terminated)

He also remained an active member of the JeI and worked as a terrorist recruiter. He played an important role in organizing the stoning and violent protests against the terrorist killings in 2011 and 2014. In 2015, he became an executive member of the Kashmir University Teachers’ Association and allegedly used his position to promote separatism among students. He also motivated students to join the ranks of terrorists.

Maqbool Hajam was a terrorist ground worker (OGW) who had previously radicalized people. He was part of a mob that attacked the Sogami police station and other government buildings. Despite being a public teacher, he has always been considered involved in terrorist activities. When the third official resigned, Rasool worked as an underground supporter of terrorists. He was also an informant for terrorists, who informed terrorists and the OGW about anti-terrorist operations. He is also accused of divulging the names of police officers involved in anti-terrorist operations.

Rasul was in contact with Hezbollah Mujahideen terrorist Mushtaq Ahmad alias Aurangzeb, who moved to Pakistan.

Sources also reported that a committee appointed by JK to consider and recommend cases under Article 311 (2) (c) of the Indian Constitution recommended the dismissal of the three civil servants for their links to terrorist acts. (Govt employees terminated)