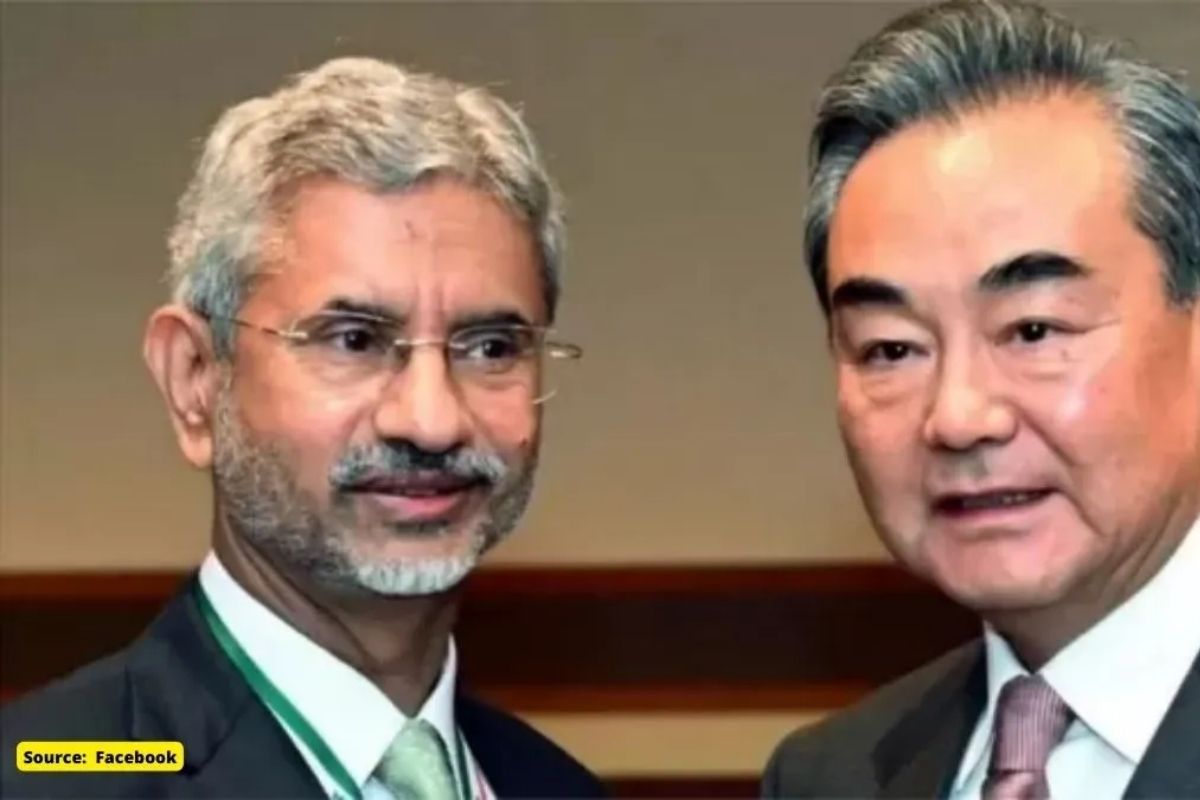 During a visit by Chinese Foreign Minister Wang Yi last month, China suggested that India withdraw its army from patrol station 15 in eastern Ladakh Line of Actual Control. But India refused to accept it.

The situation of tensions between India and China in the East Ladakh region has existed for more than a year and a half. Several rounds of talks have been held at the level of commanders between the two countries to defuse tensions, but no solution has yet been found.

The Indian Express cites government sources as saying that China has suggested that the Indian army withdraw to Karam Singh between PP 16 and PP 17 at patrol station (PP) 15. Indian and Chinese forces meet face to face at PP 15.

According to India, China has said it will withdraw its troops from the LAC.

The newspaper writes that, according to sources, this was unacceptable for India, as India’s understanding of the line of de facto control and China’s understanding differ from each other on PP15. In this situation, if India accepts this offer, it will mean that the Chinese army will return very little and the Indian army will have to retreat a few kilometers.

The official said: “They will leave PP 15, but they are also asking us to leave PP 16, which China has never claimed before. This is that I will retreat a kilometer, and you will return 5 to 10 km.

Sources say that PP15 was mentioned only in conversations that never happened.

On March 11, the 15th round of talks at the level of corps commanders between India and China took place. The meeting did not resolve the impasse.

A joint statement issued the following day said both sides “agreed to maintain dialogue through military and diplomatic channels in order to reach a mutually acceptable solution as soon as possible.”