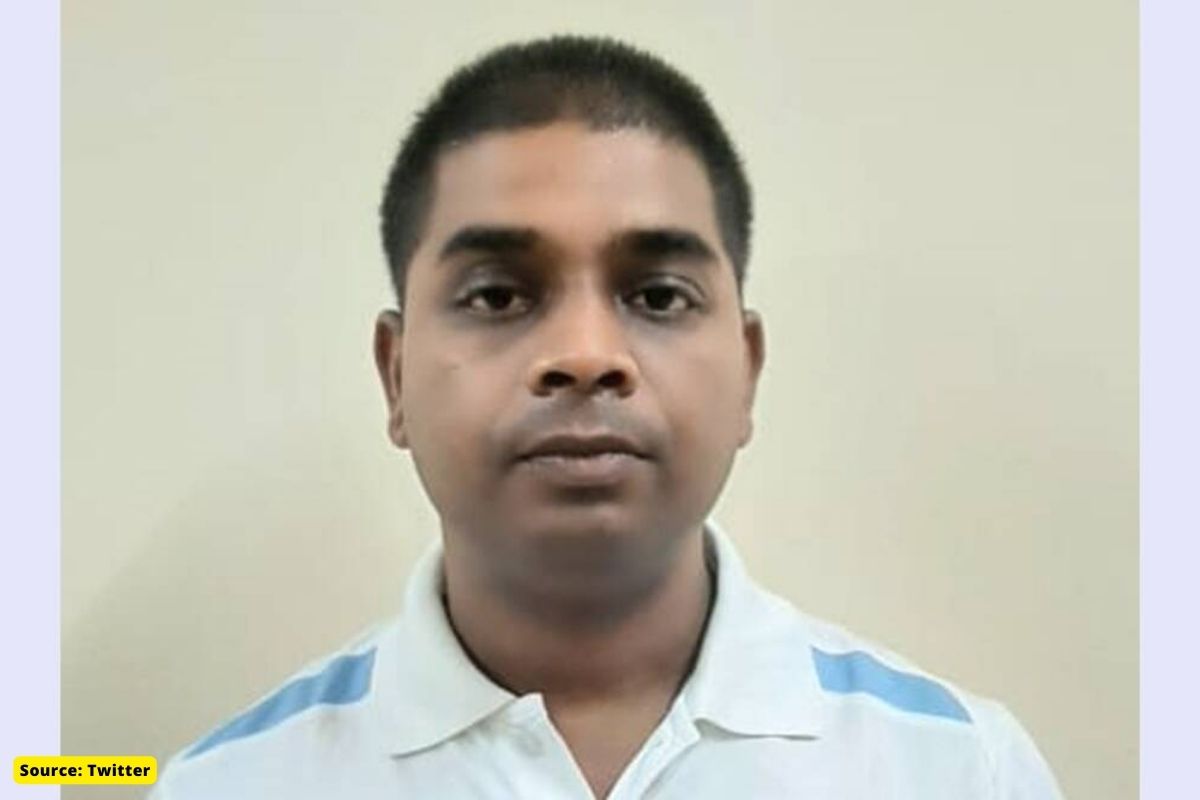 The Crime Branch of Delhi Police has arrested an Indian Air Force (IAF) jawan on charges of espionage. Honey trapping is a common practice in the world of espionage and is used by many intelligence agencies around the world to gather vital intelligence and insights of their adversaries.

Devendra Sharma, an Indian Air Force (IAF) jawan was the latest victim of honey trapping. Officials said on May 12 that he was arrested by the Crime Branch of Delhi Police on charges of espionage.

Police said a woman befriended Sharma on Facebook and tried to get information about Air Force radar and postings of senior officers. Officials said that they suspect the involvement of Pakistan’s Inter-Services Intelligence (ISI) behind this.

According to media reports, IAF officer Sharma was a cyber honey trap. He had reportedly met a person on the social media platform Facebook. The person started extracting sensitive information from Sharma like the Indian Air Force (IAF) radar status and postings and details of senior IAF officers.

Sharma, arrested from Delhi’s Dhaula Kuan area, met a woman on Facebook. The woman befriended him and called him repeatedly, trying to collect information about the Indian Air Force. “She was trying to get information about the Indian Air Force’s radar status, postings and details of senior officers,” police said in a statement.

“We have analyzed his wife’s bank account and found suspicious transactions. We found the number used by the woman and we are trying to trace it,” said a police officer.

Sharma, a resident of Kanpur, was arrested on the basis of information received on May 6 and is being questioned about the incident and the alleged information shared by him.

Police suspect that Sharma shared some sensitive information. He was arrested by Delhi Police on 6 May. Sharma is currently in the custody of the Crime Branch and the information shared by him is being traced.