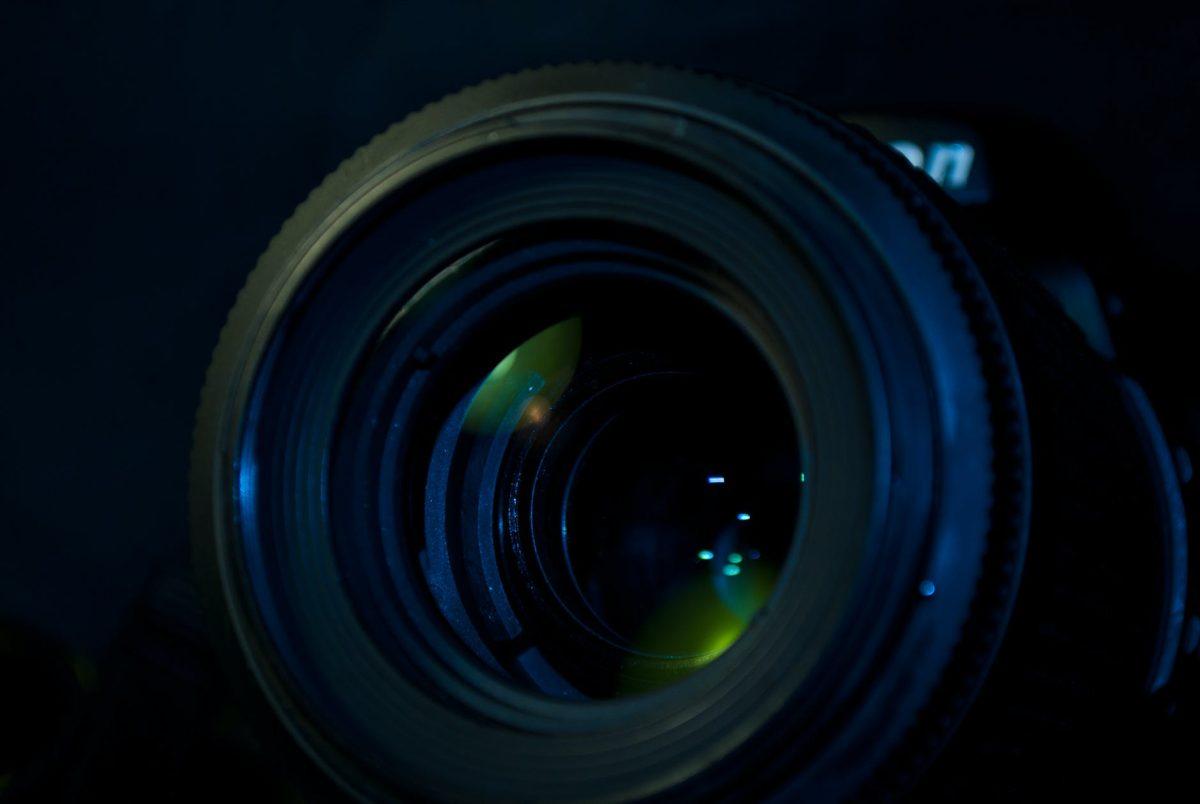 GirlsDo : Hundreds of GirlsDo Po*n and GirlsDoToys victims got justice. They won all rights to their videos and got $18 million damages in US.

U.S. District Judge Janis L. Sammartino has ruled that all rights to videos and images produced in the GirlsDo Po*n and GirlsDoToys sex trafficking case be awarded to the hundreds of victims who are featured in the footage posted to the adult websites.

Judge Sammartino issued the ruling in the prosecution of Ruben Andre Garcia, an adult film performer and producer who was sentenced to 20 years in prison for conspiring with the owners of the GirlsDo Po*n (GDP) and GirlsDo Toys (GDT) adult websites to recruit young women to appear in the sex videos using force, fraud, and coercion.

What was the Case?

Hundreds of women from cities throughout the United States and Canada were recruited to appear in videos based upon these material misrepresentations. The defendants illegally obtained the images and videos of the victims using force, fraud, and coercion.

What are the charges on conspirators?