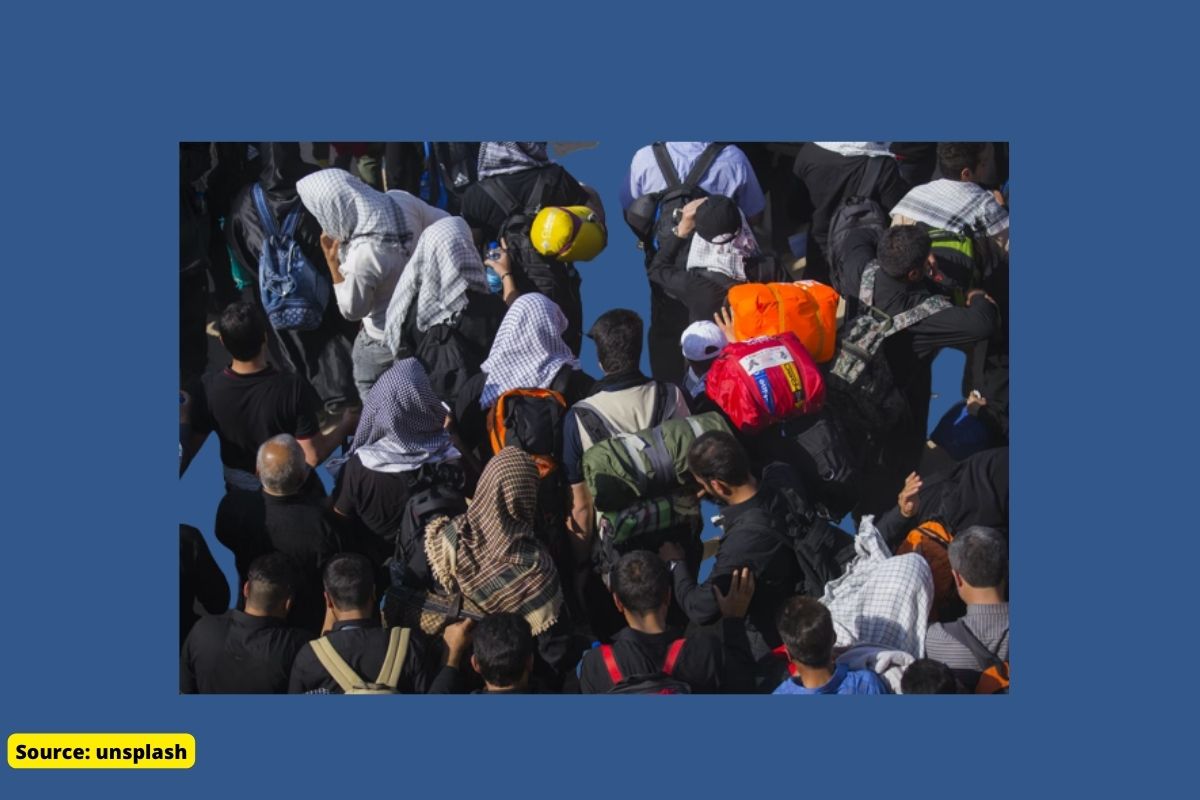 The Total Fertility Rate (TFR) of women from all the communities of the country has registered a decrease in the last few years, as per the report of the fifth phase of the National Family Health Survey (NFHS-5).

TFR refers to the number of children a woman is producing during her reproductive period. It is believed that if this figure falls to 2.1 or less, then after some time the population of the country will stop growing.

According to the Times of India report, the TFR of all communities except Muslims is now less than the current TFR average of 2 in the country. TFR of the Muslim community only is 2.36.

According to the survey, compared to the NFHS-1 of 1992-93, the sharpest decline in the fertility rate among Muslims is 46.5 per cent.

However, in comparison to the previous survey i.e. NFHS-4 in 2015-16, there has been a sharp decline for the second time after the second sharp decline in the TFR of the Muslim community in this survey (2019-21).

Earlier, the NFHS-5 figures were released by Union Health Minister Mansukh Mandaviya in Vadodara, Gujarat on Friday. This showed that the country’s TFR has come down from 2.7 in the previous survey to 2.

The prevalence of overweight or obesity has increased in most states/UTs in NFHS-5 as compared to NFHS-4. Nationally, it increases from 21 percent to 24 percent in women and from 19 percent to 23 percent in men.

The number of primary health centers increased from 20,520 to 30,579 during the same period.

The survey measured the extent to which married women generally participate in health care decisions for themselves; Major home purchases. NFHS-5 found that 80 percent of women in Ladakh have higher participation in domestic decision-making than in Nagaland and 99 percent of women in Mizoram. The prevalence of women having a bank or savings account has increased from 53 to 79 percent in the last 4 years.

The flagship programs of the government like Ayushman Bharat and Poshan Abhiyan have led to significant improvement in health indicators in rural and urban India.

Some of the Key Parameters with respect to the year 2013-14 are as follows: