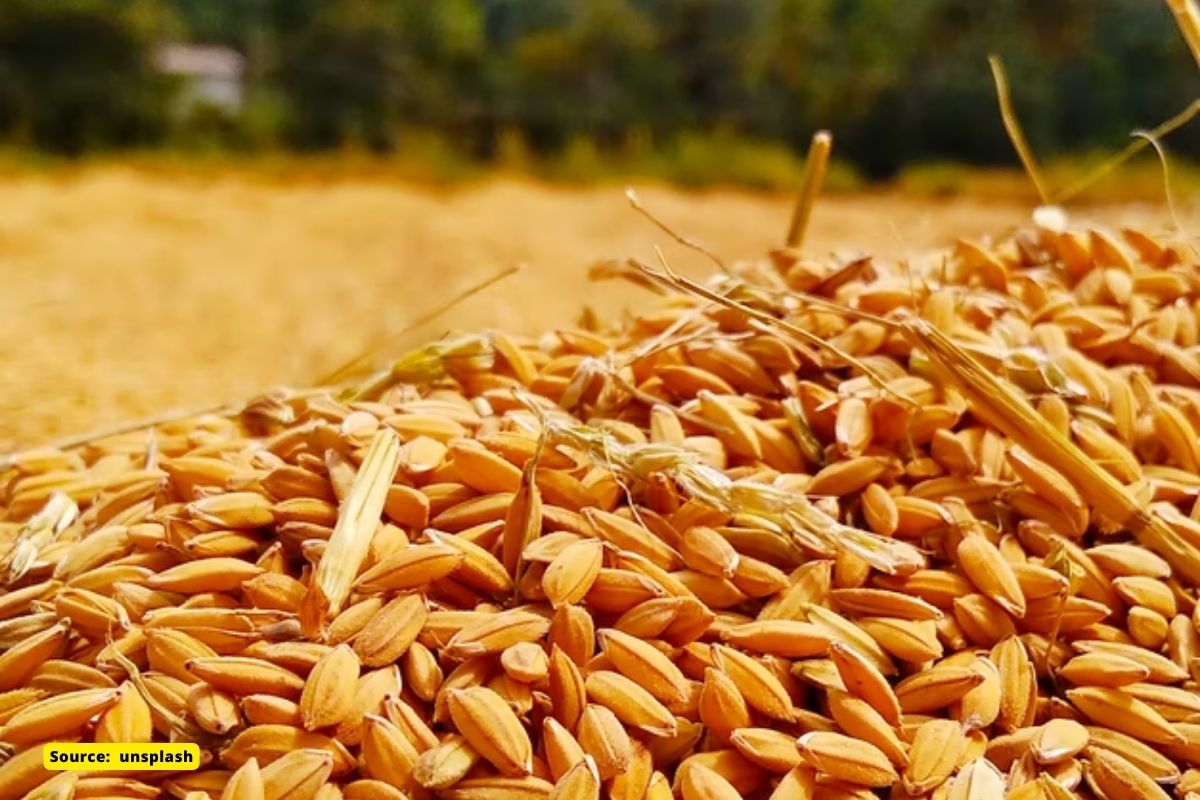 The Government of India late on Friday evening decided to stop the export of wheat to India and neighbouring countries citing food security. However, India says that if a decision is taken at the government level, it will export to needy countries.

According to the report in The Economic Times, the government has taken this step to control the rising prices of wheat and flour in the country, recently there has been a tremendous jump in the demand for export of wheat and this year the wheat crop is also small. . has weakened.

India on May 13 put all wheat exports from the ‘free’ to ‘prohibited’ category with immediate effect – from high protein durum to the normal soft bread used for exports.

The sudden export ban on wheat comes at a time when consumer price inflation hit 7.79 per cent in April, an eight-year high released on May 12. At the same time, retail food inflation has increased to 8.38 per cent.

Talking to the Economic Times, Marketing Secretary BVR Subramaniam said, “In view of the increasing demand for wheat in the world and possible shortage in the coming times, if people start storing food grains so that this does not happen, then we will decide on exports.” It has been banned. This decision will ensure that this does not happen in India.”

According to official data, till May 8, the price of one kg of flour was Rs 33 as compared to last year, so this price is 13% more.

In the last financial year i.e. ending March 31, 2022, India’s wheat exports stood at 7.2 million metric tonnes with a value of $2.05 billion, the highest ever.

According to The Indian Express, almost half of this entire export went to Bangladesh. “We still keep the possibility of exports open to our neighbours and a large number of needy countries that can be exported at the request of their government,” he said.

In mid-February, the agriculture ministry had estimated the 2021-22 wheat crop (for the 2022-23 market) to be 111.32 MT. Based on this, it was expected that the wheat consignment in the current financial year would range from 10 million metric tonnes to 1.5 metric tonnes.

The biggest reason for the poor wheat crop this year is the weather. The sudden rise in temperature from mid-March damaged the crops. March is the time when starch, proteins and other dry matter accumulate in wheat, for which the temperature should not exceed 30 °C. This temperature helps in filling the grain and increasing the weight of the grain. But this year the temperature crossed 35 degrees in mid-March and 40 degrees by the end of the month. Due to this, the grain ripened prematurely and the grains kept shrinking.

Soil reports from most of the country except Madhya Pradesh, where the crop is ready for harvest in mid-March, suggest that wheat farmers will harvest 15 to 20 per cent more small grain compared to last year. The Sunday Express found that the government’s internally revised estimate of wheat production for 2021-22 is now 98 mt, the lowest since 92.3 mt in 2015-16.

What will be the impact?

Due to growing demand and higher prices offered by private traders, the shortage of wheat has caused wheat flour prices to rise on domestic markets in recent weeks. The average monthly retail price of wheat flour (atta) across India was reportedly Rs 32.38 per kg in April, the highest since January 2010.

The ban on exporting wheat will help calm wheat market prices and bring it closer to the MSP. This may further reduce wheat flour prices in the market and help the consumer to absorb most of the rising inflation.