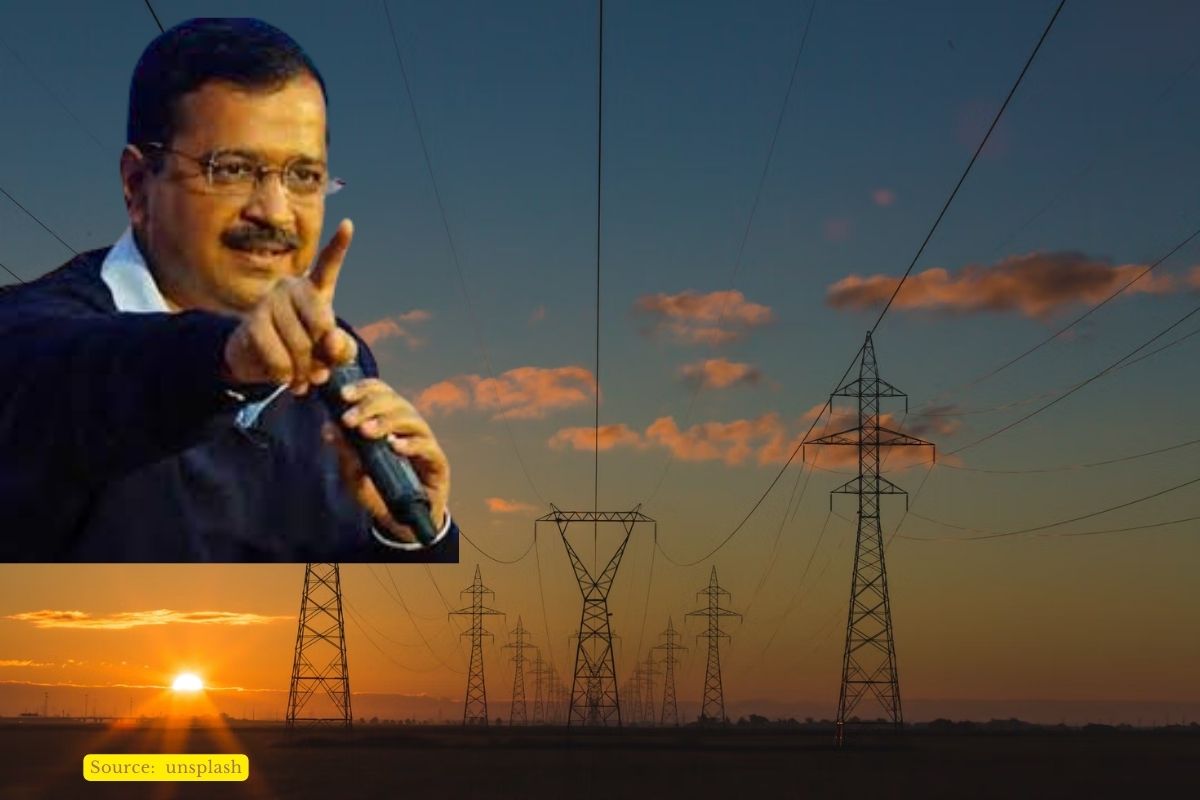 “Sometimes I receive suggestions from many people, letters arrive. When I meet many people, I get suggestions that sir, it is good that you give us free electricity, but some of us are capable and do not want to take your subsidy. Let’s say you can put this money somewhere in schools and hospitals.

Kejriwal further said, “This is why we have decided that we will give people options, we will ask people if they want an electricity subsidy. If someone says we want it, we will give it to them and if we don’t want it, then we won’t give it.”.

“There has been an increase of 82.79 per cent in electricity consumers in Delhi in the decade 2011-2021. This means that the number of consumers is increasing every year and this will require more money.

The electricity and water subsidy have been two great electoral promises of the Aam Aadmi Party government. This is considered a big reason behind the victory of the party in Delhi. Upon coming to power, the Kejriwal government had said that by stopping the corruption, they are giving this subsidy with the remaining money, that is, giving the money back to the people. At the same time, the Punjab government has also announced that it will provide free electricity on lines in Delhi.

Karthik Ganesan, a member and director of the Energy, Environment and Water Council, tells the newspaper: “This is a good step for the proper distribution of subsidies. Delhi has to be ready for the final GST offset. Rather, the government may have to go further: instead of letting them choose the subsidy, consumers may be asked to show why they want the subsidy.