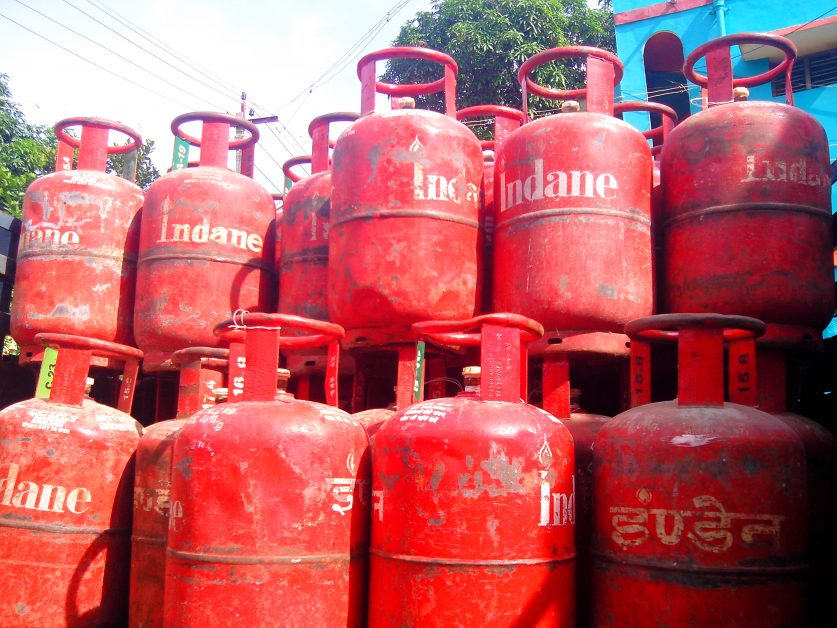 The price of LPG cylinder has increased for the fourth time in the last one month, its price has been increase by 25 rupees on Monday.

With this, LPG cylinder has become expensive by Rs 125 from 4 February to 1 March.

Overall, the price of LPG cylinder was seen to increase by Rs 100 in the month of February itself.

What is the new price?

With the latest increase on March 1, the price of 14.2 kg LPG cylinder in Delhi has increased from Rs 794 to Rs 819. At the same time, the new price has been increased to Rs 819 in Mumbai, 845.50 rupees in Kolkata and 835 rupees in Chennai. Similarly, the latest price of cylinder in Lucknow will now be Rs 875.

No subsidy in metros

The latest increase in LPG prices will apply to both subsidy and non-subsidy consumers.

It is worth noting that LPG cylinders are made available to the customers at a market rate of one across the country.

However, the government also gives some subsidy on this to selected customers. But the government has abolished this subsidy in the metros and major cities through the continuous increase in its prices during the last few years.

Therefore, in a city like Delhi, no subsidy is being given to customers since May 2020. Here all the customers have to pay the market price (fresh price 819 rupees) for one LPG cylinder.