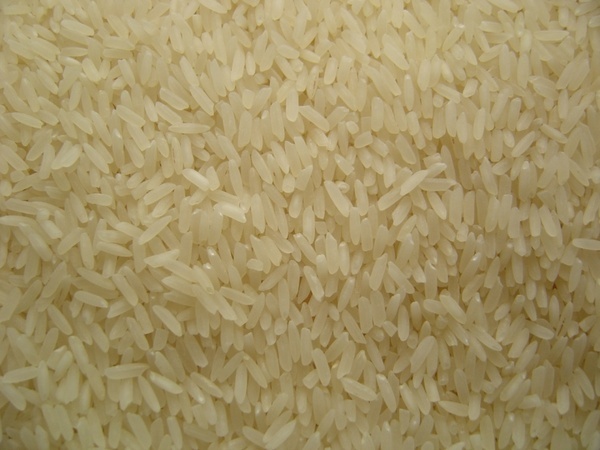 In the Economic Survey 2021, it has been suggested that the cost of food subsidy to 80 crore poor beneficiaries should be increased, as the food subsidy expenditure is very high.

ALSO READ: Police To Come Up With Its Own Portal To Counter Radicalization Of Youth In Kashmir

Under the National Food Security Act, food grains are given at a very cheap rate through the Public Distribution System (PDS). Under this, ration shops are given rice at Rs 3 per kg, wheat at Rs 2 per kg and coarse grains at the rate of Re 1 per kg.

It has been said in the news that this price of wheat at cheaper rate has increased to about Rs 27 per kg. Similarly, the price of rice also sits at around Rs 37 per kg.

The Economic Survey 2021 states, “Given the increasing commitment to food security, it is difficult to reduce the economic cost of food management. But to consider amending the Central Issue Price (CIP) to reduce the rising food subsidy bill” Is needed. “

CIP is the discounted rate at which food grains are distributed through ration shops. The government has continued to subsidize the weaker sections to ensure food security. This law was implemented in the year 2013, since then the prices of wheat and rice have not been changed, while its economic cost has increased every year.

Also Read:  What is phytosanitary problem found in Indian wheat sent back by Turkey?

Ritika Khera, associate professor and development economist at IIT Delhi, says that the central government should not accept the recommendations of the survey.

He says that saving lives should be a bigger priority of the government than saving on food subsidy. The government can take other measures to increase revenue.

However it has been pointed out in the Economic Survey that by looking at various sectors, it shows that the agricultural sector is still a ray of hope.

ALSO READ: ‘I Would Like To Tell Farmers, Not Move An Inch From Delhi Border’: Rahul Gandhi

The Economic Survey states that “due to the agricultural sector, the impact of the strong tremors caused by the covid-19 epidemic to the Indian economy in the year 2020-21 will be significantly reduced. The growth rate of agriculture sector in the first quarter as well as the second quarter 3.4 percent. “

The Economic Survey endorsed the disputed three agricultural laws of the Modi government, stating that “various progressive reforms implemented by the government have contributed significantly to the development of a vibrant agricultural sector which is India’s growth story in FY 2020-21.” There is a silver lining for

The Economic Survey states that “unlike farming, people-to-people services, manufacturing and construction sectors were severely affected in contrast to farming, with gradual improvements being seen.”