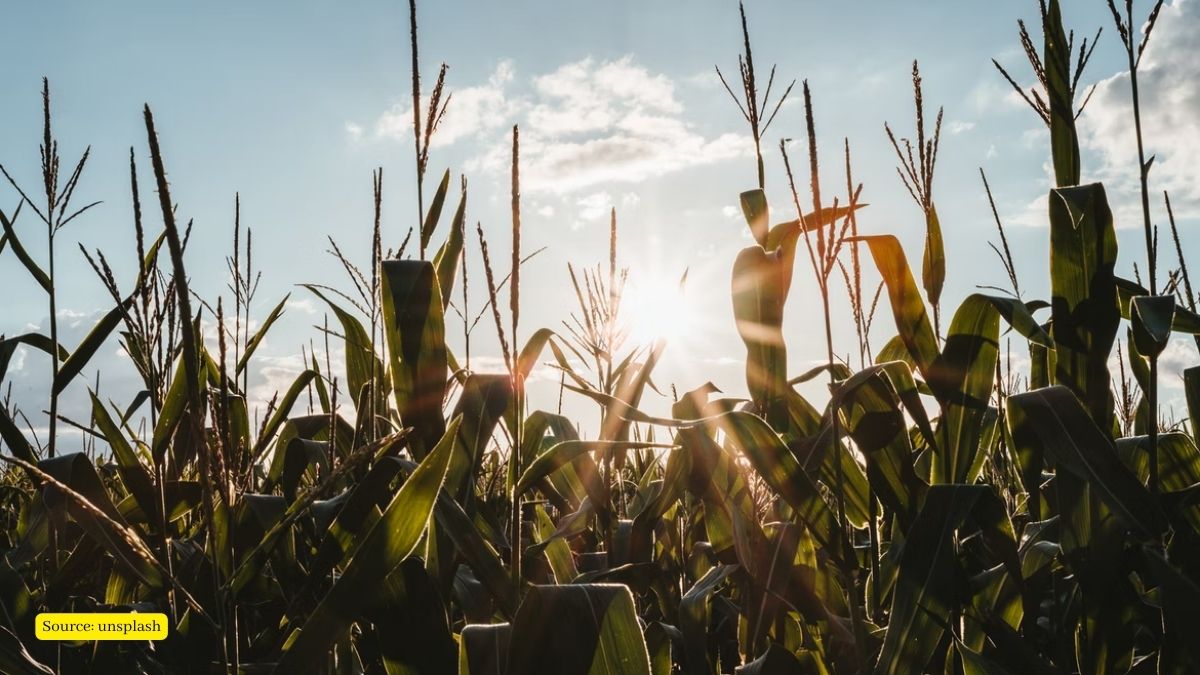 Madhya Pradesh where agriculture supports nearly 70 per cent of the rural population. Its agricultural sector is the backbone of its economy and contributes almost one-fourth of the Gross State Domestic Product(GSDP).

The state is the leading producer of gram, linseed, green pea, garlic, etc., and ranks 1st in Pulse, Soyabean, and gram production. But what if it comes in danger because of climate change. Change in rainfall and increased temperature highly influences state agriculture. Before going further, let’s take a look, at what climate change is?

Climate change is a long-term shift in temperatures. It is a change in the long-term average weather patterns that have come to define Earth’s global, local and regional climates.

It affects our daily lives and the risk to human beings in the form of increased heat, drought, declining water supplies, reduced agricultural yields, wildfires, etc.

MP is a State with very high growth in agriculture. In 2013-14, it has recorded a growth of 25 per cent in production. MP is known for its Soyabean crop and is also known as the ‘Soya State’.

The crop has established itself as a major rainy season crop ( June-September ) but studies show changes in rainfall and warming trends and temperature patterns in India due to climate change affect the productivity of these crops. A decline in rainfall restricts the grain yield to about 32 percent.

Studies suggest that acute water stress due to prolonged dry spells during the monsoon season could be a critical factor for the productivity of Soyabean. The impact of climate change in Madhya Pradesh can also be seen on wheat and rice crop.

Several studies also concluded that an increase in temperature will result from a loss of crop production in India.

Climate variability matters a lot for the production of crops. The frequency and intensity of drought over the Indo-Gangetic Basin were assessed on the rabi crop. An increase in the level of carbon dioxide may also affect agricultural productivity.

What should be done?

It is concluded that farmers have to adapt to the impacts of climate change in their ways. They can use different crop varieties, delayed showing, shifting cropping patterns, etc. Apart from that several training programs, early warnings of climate change and awareness campaigns can also be helpful.