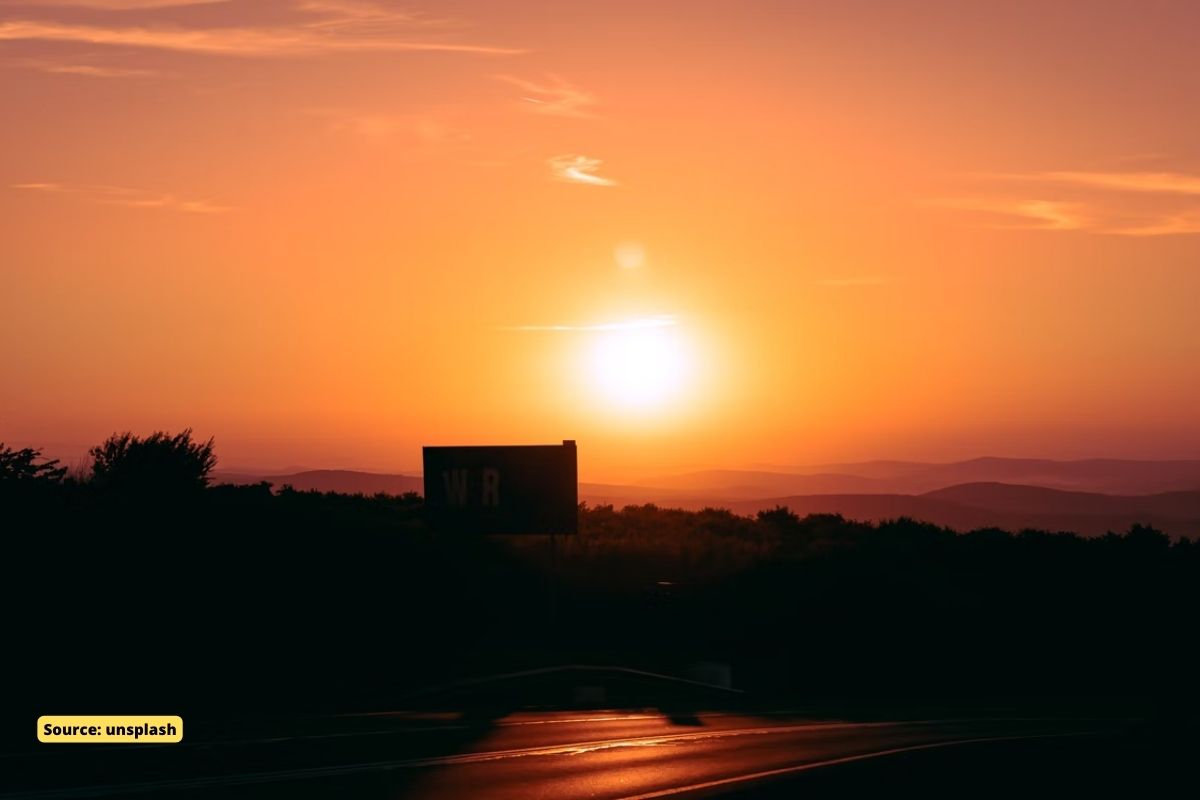 2022 was a year of climatic extremes, such as droughts or floods, record temperatures and concentrations of greenhouse gases, according to data from the Copernicus Climate Change Service (C3S), which rank it as the second warmest year in Europe and the fifth globally, after 2016, 2020 and 2019 and 2017.

According to the C3S annual Global Climate 2022 report, based on data captured by the European Union (EU) Copernicus satellite system and published on Tuesday, the summer was the hottest on record in Europe and the third warmest in recent years.

In fact, 2022 was the eighth consecutive year with temperatures higher than the pre-industrial level by more than 1°C, with thermometers that were more than 2°C above the average for the period 1991-2020 in northern areas of Central Siberia and along the Antarctic Peninsula.

This is a situation that makes it difficult to meet the goal that scientists have set: to avoid 1.5°C in temperature by the end of the century, compared to pre-industrial values.

According to the C3S director, Carlo Buontempo, what is worrying is not that records were broken by country, but that, globally, it was the eighth consecutive year exceeding the pre-industrial average temperature by 1°. He also stressed that forecasts suggest that high temperatures will also be reached this summer.

Atmospheric CO2 concentrations increased by approximately 2.1 parts per million (ppm), a rate similar to that of recent years; while those of methane increased by about 12 parts per billion (ppb), a speed above the average although less than the historical maximums of the last two years.

“Greenhouse gases are the main drivers of climate change and their concentration continues to increase every year and show no sign of slowing down,” said Vincent-Henri Peuch, director of the Copernicus Atmosphere Monitoring Service.

“2022 was yet another year of weather extremes in Europe and around the world. These events highlight that we are already experiencing the devastating consequences of global warming,” according to C3S Deputy Director Samantha Burgess.

In his opinion, the C3S Global Climate 2022 report clearly demonstrates that to avoid the “worst consequences” it is necessary for society to “urgently” reduce carbon dioxide emissions and quickly adapt to climate change.