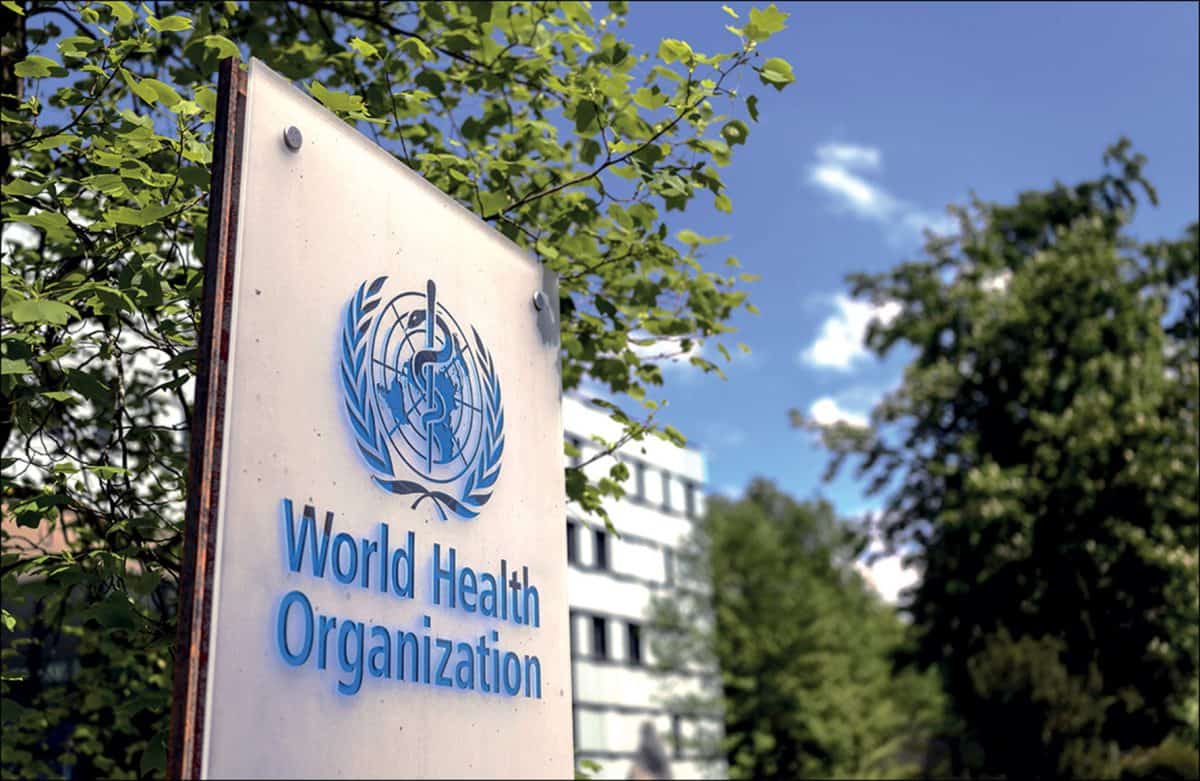 Ground Report | New Delhi: Why WHO Quit India is trending; Negotiations on the new rules to deal with pandemics will begin at the World Health Organization (WHO), with the aim that in May 2024 the 194 member countries of the UN health agency adopt a treaty.

A new pact is one of more than 200 recommendations to bolster the world’s defences against new pathogens, made by multiple reviewers in the wake of the Covid pandemic, which has killed more than 6.2 million people in two years.

The WHO itself is facing calls for reform after an independent panel described it as “underpowered” when Covid struck, with limited powers to investigate outbreaks and coordinate containment measures.

In addition, a treaty is required, according to the IHR review committee, because the IHR lacks the mandate to work on the following:

However, both the diagnosis and the cure are wrong. IHR 2005, through its Article 44 read with Articles 14, 46 and 57, already provides a systemic approach to these issues, albeit on a voluntary basis and in broad terms.

In fact, the adoption of interpretive texts, standards, guidelines or amendments to the 2005 IHR, under article 21 of the WHO Constitution, can help to make the application of the aforementioned provisions more certain. Such adoptions may also alter the voluntary nature of the regulations by articulating the “differentiated but shared responsibilities” of high-, middle-, and low-income states during a public health emergency.

The WHO expects countries to contribute to the centers for the common good, possibly even under penalty of sanctions. Although he has been outspoken about the need for equity in vaccines, none of the current proposals explicitly address benefit sharing.

Eccleston-Turner says human pathogens should be excluded from Nagoya and vaccines similarly reclassified.

In practice, he suggests, this could be enshrined in a pandemic treaty the WHO is working on, which could distribute intellectual property (IP) rights according to the ratio of public-private investment in vaccine development.

The top three or four coronavirus vaccines took a different route to market, but one thing they have in common, according to intellectual property law scholar Luke McDonagh of the London School of Economics, is that the public bore most of the cost. risk and pharmaceutical companies kept most of the IP.

Why WHO Quit India is trending