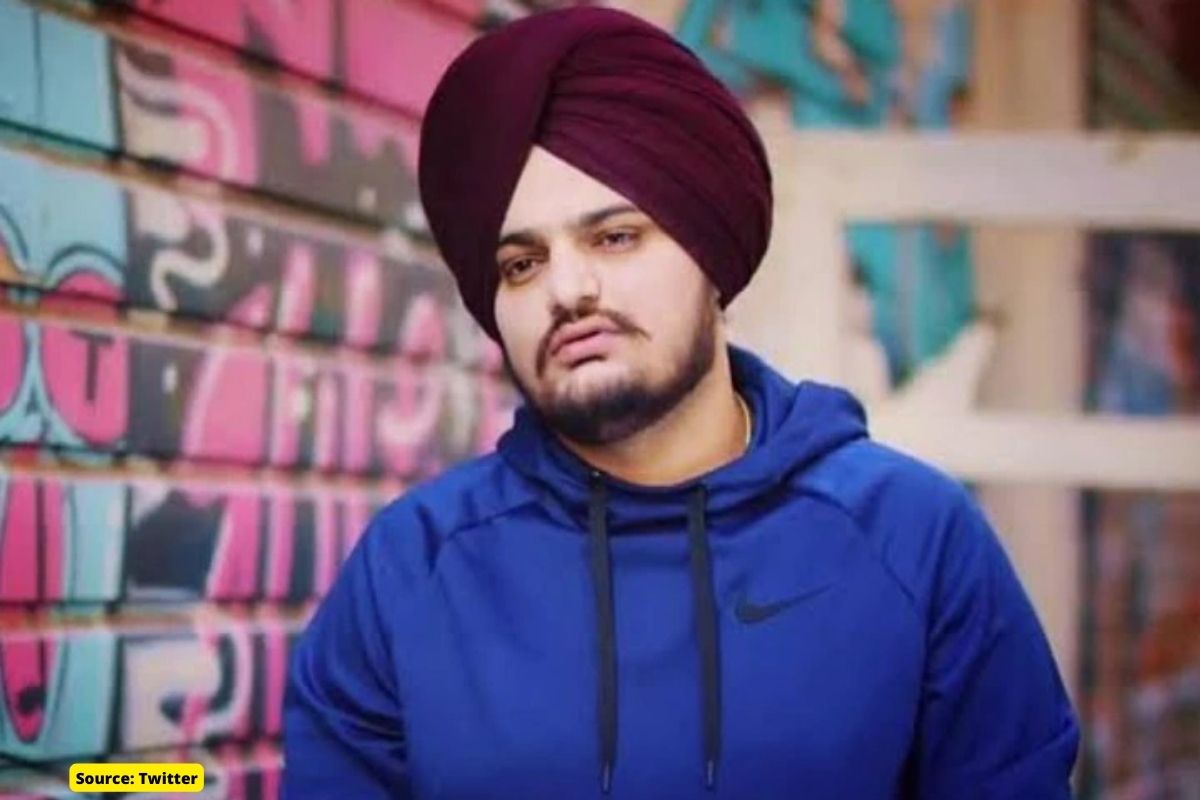 Sidhu Moosewala’s security was lifted the day before, on May 28, by the government of Chief Minister Bhagwant Mann. Two armed policemen guarding him were taken out.

Immediately after the incident, the 28-year-old singer was taken to a civilian hospital in Mansa, where he died of his injuries.

He was driving his Jeep Thar when he was shot.

Moosewala took part in the vote in the Assembly, receiving a ticket to Congress from Mansi. Dr. Vijay Singla of the AAP defeated him with a lead of 63,323 votes.

In November last year, Moosewala, a native of Musa, joined Congress amid loud fanfare. After Congress handed him a ticket from the constituency of the Mansi Assembly, then-Mansi MP Nazar Singh Manshahia revolted against the party, saying he would oppose the controversial singer’s candidacy.

“The murder of Shri Sidhu Moose Wala, Congress candidate from Punjab & a talented musician, has come as a terrible shock to the Congress party & the entire nation. Our deepest condolences to his family, fans & friends. We stand united & undeterred, at this time of extreme grief,” tweeted the party’s official handle.

Youth Congress National President BV Srinivas has blamed the Aam Aadmi Party government of the state for the death of Sidhu Musewala, he said “Kejriwal and Bhagwant Man Sidhu Musewala’s blood is in your hands. Shame on you and resign.”

Who is Sidhu Moosewala?

Born on June 17, 1993, Shubhdeep Singh also known as Sidhu Moosewala, belongs to the village Moose Wala village in Mansa district. Moosewala had millions of fans, and he was popular for his rap.

He studied at the Guru Nanaka Deva College of Engineering in Ludhiana and graduated in electrical engineering in 2016.

Sidhu Musewala’s mother Charanjit Kaur Musa is the sarpanch of the village. During the Sarpanch election, Sidhu Musewala had campaigned a lot for his mother.

After this Sidhu Musewala himself came into politics. He contested from the Mansa assembly seat of Punjab on a Congress ticket but lost.

After graduating from Sidhu, Moosewala moved to Canada to study at a university and released his first song, G Wagon. He started performing live in India in 2018. He has also given successful concerts in Canada. In August 2018, he launched his first song track for the movie “Dollar” for the movie Dakuaan Da Munda.

In June 2019, his concert at the Surrey Music Festival was cancelled due to the violent actions that took place during his past performances of Sidhu. Sidhu is making his debut in the Punjabi film industry with “Yes, I’m a Student” under his own production company, Jatt Life Studios. The film is directed by Tarnwir Singh Jagpal and written by Hill Round.