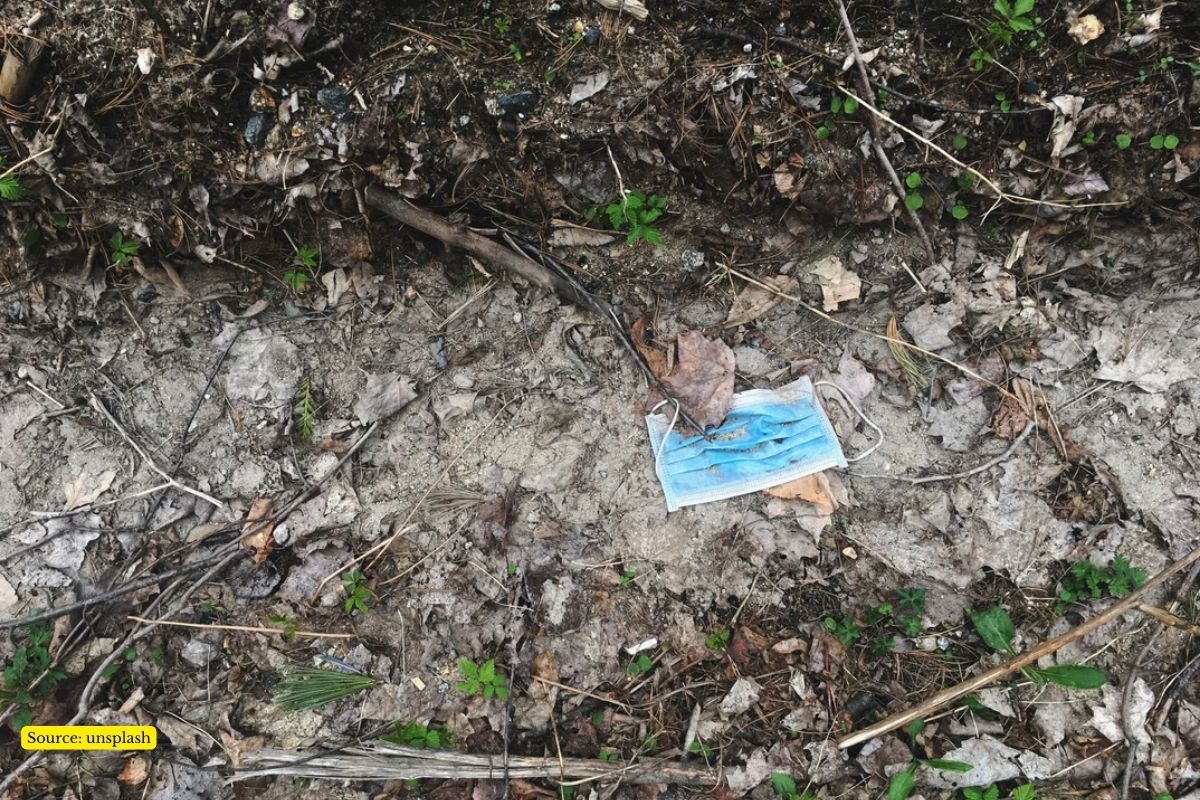 The impact of air pollution associated with transport is more likely to result in a positive Covid virus test, according to an observational study of young people. According to the JAMA Network Open study in Stockholm, Sweden, exposure to indoor air pollutants is associated with an increased risk of SARS-CoV-2 infection.

Air pollution increases the risk of SARS-CoV-2 infection. The study was conducted by researchers at the Carolina Institute to increase the number of Covid infections among young people due to environmental pollution.

A team led by researchers from the Karolinska Institutet in Stockholm linked a potential cohort of births, allergies, Stockholm, epidemiology (after 4,089 babies born between 1994 and 1996) to the Swedish National Infectious Diseases Registry to determine positive COVID-19 test results. . From May 5, 2020, to March 31, 2021.

Professor Olena Gruzeeva said that our results suggest that air pollution has a greater role in the transmission of Kovid-19 on the growing body. Improving air quality can prevent infection. Gruzieva is an associate professor and scholar at the Institute of Environmental Medicine at Karolinska Institutet.

The study is based on the population-based BMAC project, which has regularly followed over 4,000 participants in Stockholm from birth. By linking these data to the National Communicable Disease Registry (SUMMIT), the researchers identified 425 people who tested positive for SARS-CoV-2 in a PCR test between May 2020 and the end of March 2021. The average age of the participants was 26 years, of whom 54 per cent were women.

Researchers from Karolinska studied this in more detail by looking at the relationship between the approximate effects of air pollutants at home and positive PCR tests for SARS-CoV-2 in young people in Stockholm, Sweden.

Daily concentrations on the street of various air pollutants at the participants’ home addresses were estimated using dispersion models.

The daily outdoor concentrations of various air pollutants at the participants’ home addresses were estimated using dispersion models. Pollutant particles with a diameter of fewer than 10 micrometers (PM10) and 2.5 micrometers (PM2.5), black carbon and nitrogen oxides.

The researchers studied the relationship between infection and exposure to air pollutants on the days before a positive PCR test, on the day of the test, and on the post-control days. Each participant served as their own control on these different occasions.

The increase in hazards was equivalent to an increase of approximately 7 per cent per particle exposed, which was equal to the range of the groups, i.e. between 25 per cent in the first group and 75 per cent of the estimated particle concentration in the third group. Gender, observed here, was not affected by smoking, overweight or asthma.

The authors of the study said that the results, along with previous studies, suggest that short-term exposure to polluted air has a role in exacerbating COVID-19 symptoms in those who are already infected, rather than contributing to the spread of the virus.

“Short-term exposure to polluted air can affect airway inflammation and oxidative stress, while ingested air pollutants can cause profound lung irritation and immunomodulation of the host’s response to infection, possibly exacerbating the severity of the infection,” they wrote. “These results confirm the broad health benefits of reducing air pollution.”

The researchers warned that the results could be influenced by the desire to be tested for COVID-19, the asymptomatic or mild nature of many infections, as well as various time-confusing factors.