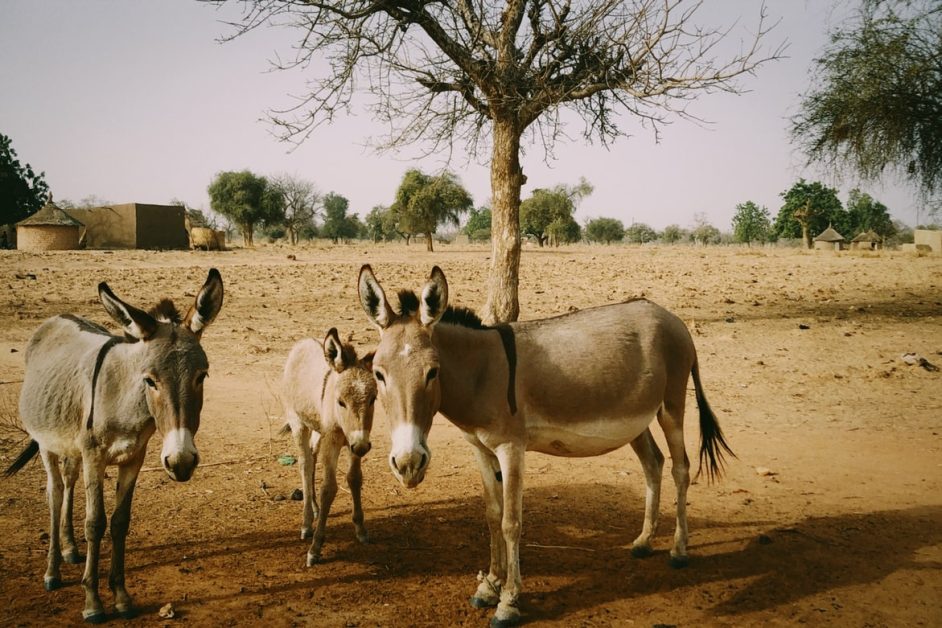 Ground Report | New Delhi: Why population of donkeys decreased; Half of the world’s donkey population could disappear in the next five years, as millions are killed for their skins to meet the growing demand for traditional Chinese medicine. A recent study showed that the number of donkeys decreased by 61.2% between 2012 and 2019. Where their total number was 3.2 lakh in the 2012 livestock census, it dropped to 1.2 lakh in 2019. That is, their number has been reduced by 2 lakh in the last eight years.

Why population of donkeys decreased

A study commissioned by Brooke India (BI)  ‘The Hidden Hide‘, aimed to uncover the donkey hide trade in the country. It is worth noting that Brooke India is the Indian unit of the organization working for the welfare of donkeys, horses and mules internationally.

The strategy adopted for this study visited the states of Maharashtra, Andhra Pradesh, Rajasthan, Bihar, Uttar Pradesh and Gujarat, which recorded an alarming decrease in the donkey population between the two livestock censuses (2012 to 2019, respectively).

According to the report, in these eight years, where Maharashtra saw a decline of 39.7 per cent, Uttar Pradesh saw a decline of 71.7 per cent. Similarly, a 71 per cent decline was also recorded in Rajasthan. It is worth noting that in the 2012 census, the number of donkeys present in Rajasthan was recorded at around 81,000 in the country, it dropped to just 23,000 in 2019.

During this period, the population of donkeys in Gujarat has declined by more than 70.9%. At the same time, a decline of 53.2 per cent has been registered in Andhra Pradesh and 47.3 per cent in Bihar.

However, it is not that the population of donkeys has decreased only in the country. The population of horses, ponies and mules also declined during this period. According to the report, the total number of horses and ponies has declined by 45.6% in the 2019 census.

According to the study, donkey owners and traders were generally reluctant to talk about the Chinese connection. But some chose to speak up. At a donkey fair in Jejuri, Maharashtra, trader Ram Babu Jadhav said that a Chinese man had approached him through a local Maharashtrian to buy at least 200 donkeys every month.

One thing that is most surprising is the hunting of these creatures for their skin. Which is somehow responsible for their declining population. The demand for donkeys in China has increased significantly in the last few years. Where they are being killed for the gelatin found from their skins. This gelatin is called ‘Ejiao’. In China, it is used for everything from traditional medicines to cosmetics.