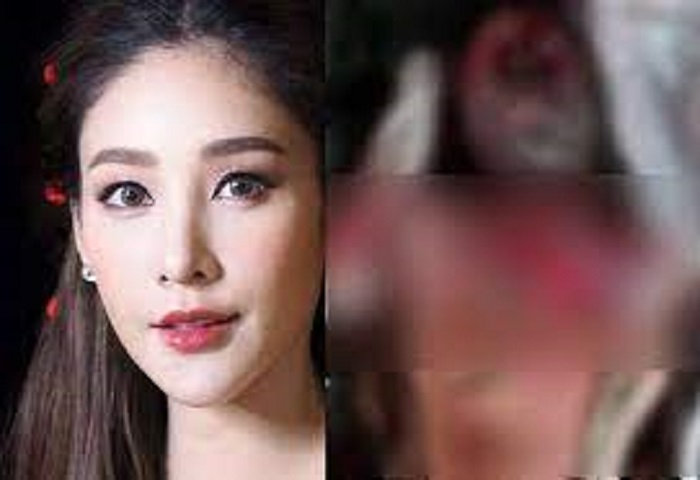 Ground Report | New Delhi: Why Justice for Tangmo Nida is trending; The body of Thai actress Nida ‘Tangmo’ Patcharavirapong has been recovered from the Chao Phraya River in Bangkok two days after she fell off a boat.

Why Justice for Tangmo Nida is trending

After a 38-hour search, her body was found by her brother on Saturday about 300 meters from Pibulsongkhram Pier in Nonthaburi province. The 37-year-old actress reportedly fell into the river Thursday night while on a boat trip with her manager and four other people.

Dayos Detjob, her brother tearfully told local media that he “came to take her home” and that the rest of the investigation would be left to the police. Boat owner Tanupat Lerttavivit and driver Paibul Trikanchanan were formally charged with causing death by negligence. Mr Lerttawit also faces additional charges of using a boat with an expired license.

All five people who were on the boat at the time of the incident contacted the local police for questioning. After interrogation, Lerttawivit said that the actress went to the stern of the boat to relieve herself. Her friend was allegedly looking at her phone while Patcharavirapong held on to her legs before falling into the water.

Also Read:  Why Shame On Star Plus is trending on Twitter?

A preliminary autopsy report from the Institute of Forensic Medicine at the General Police Hospital found sand in her lungs.

Forensic experts, however, dismissed claims that she came to the end of the boat to relieve herself, noting that she was wearing a bodysuit at the time, which would have made her difficult to perform, according to Thai PBS World.

Panida Siryuttayotin, the mother of the actress, hinted that her daughter’s death may not have been accidental. “Someone might not be happy with Tangmo’s presence,” she said.