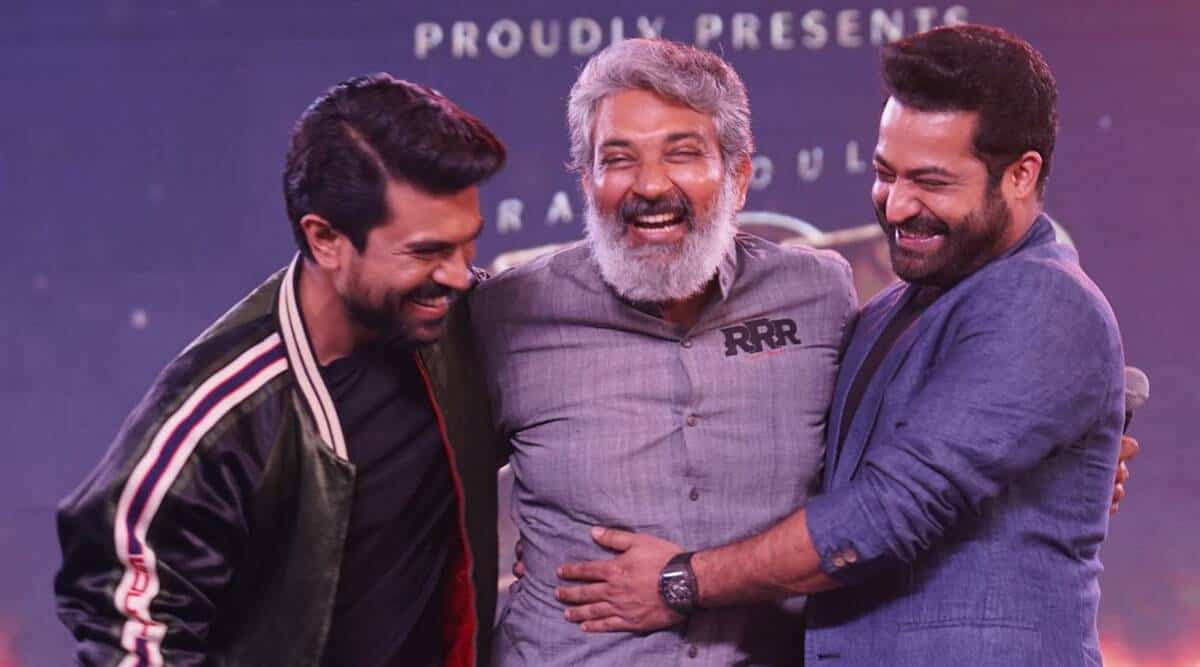 Ground Report | New Delhi: Why is Boycott RRR in Karnataka trending; SS Rajamouli’s latest and upcoming film, RRR, starring Ram Charan, Alia Bhatt, and Ajay Devgn, to name a few, has been making headlines since its announcement. Some are trending #BoycottRRRinKarnataka as they are upset with the unavailability of the Kannada version of the film.

Karnataka has traditionally been one of the biggest markets for Telugu films. And Telugu actors enjoy a huge following in the state. That’s the main reason why the creators of RRR held a huge pre-launch event in Chikkaballapur last week. The event was attended by hundreds of fans, senior ministers from the Karnataka government and actor Shivarajkumar.

In reaction to the same, netizens flooded Twitter with hashtags and demanded to boycott RRR in the state. Commenting on the same, a netizen from Karnataka wrote: “#BoycottRRRinKarnataka @ssrajamouli this is a huge insult to Kannadigas, this is the time to BAN RRR movies in Karnataka, we will only welcome it if it is in Kannada.”

Meanwhile, another wrote: “#BoycottRRRinKarnataka #WewantRRRinKannada Karnataka people 1. They want to see #RRRMovie in Kannada. 2. They are requesting to release the Kannada version. 3. Kannada people love @RRRMovie and want to see it in Kannada4. Nothing against it of Rajmouli or any actor here”.