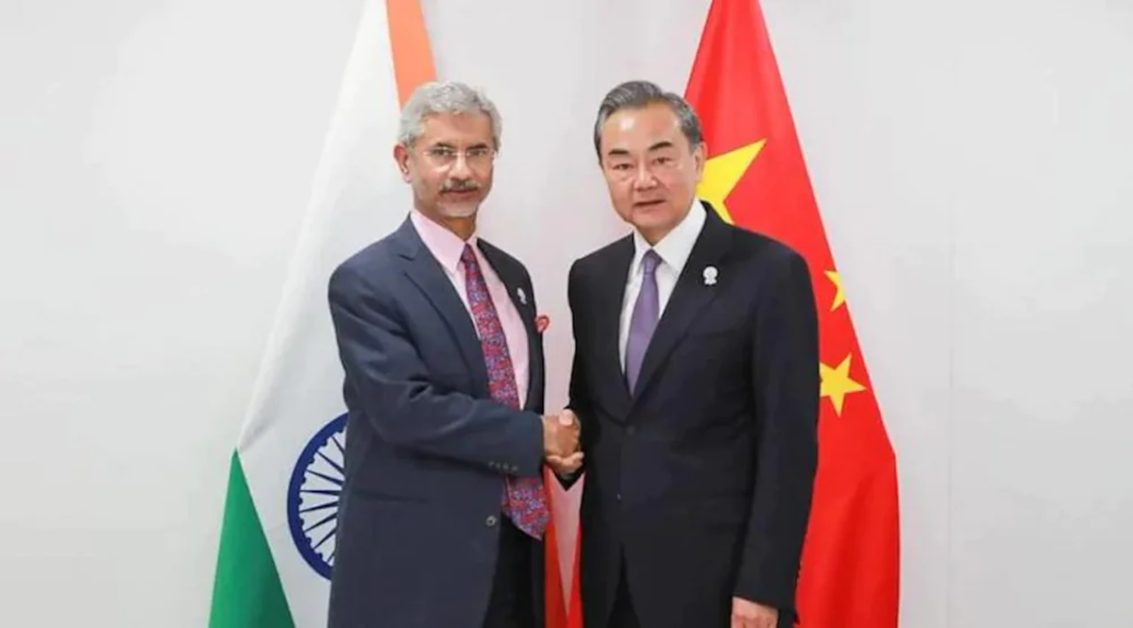 Ground Report | New Delhi: Chinese Foreign Minister Wang Yi, who made a sudden visit to India, offered to meet with Prime Minister Narendra Modi but was turned down by the PM’s office.

According to The Indian Express report, China proposed a meeting with Prime Minister Narendra Modi during his Foreign Minister Wang Yi’s visit to India, but the proposal has been rejected by the South Block.

India has informed Chinese officials that Prime Minister Narendra Modi is busy on Friday as he has to go to Lucknow to attend the swearing-in ceremony of Uttar Pradesh Prime Minister Yogi Adityanath.

Wang Yi visited India almost two years later. No announcement about this tour was made in advance. Wang Yi arrived in Delhi on Thursday night at 8:45 p.m. m. and returned around 3:00 P.M. on Friday.

The Indian Express cited sources quoted that China has also invited India’s national security adviser Ajit Doval as a special representative. The sources also said that the NSA has responded positively to this invitation. He has said that he can visit China after the current issues between the two countries are resolved.

However, China has not invited India to attend the meeting called on Afghanistan. On Friday, Foreign Minister S. Jaishankar had said that “we have not been invited.”

The meeting between Jaishankar and Wang Yi lasted for about three hours, in which, in addition to the border area between India and China, other issues of international importance were also discussed.

Jaishankar said that he too lodged a protest against India over Wang Yi’s statement regarding Jammu and Kashmir. Before coming to India, China had told the Organization of Islamic Cooperation (OIC) conference in Pakistan that they “stand with the Muslim countries on the Kashmir issue.”