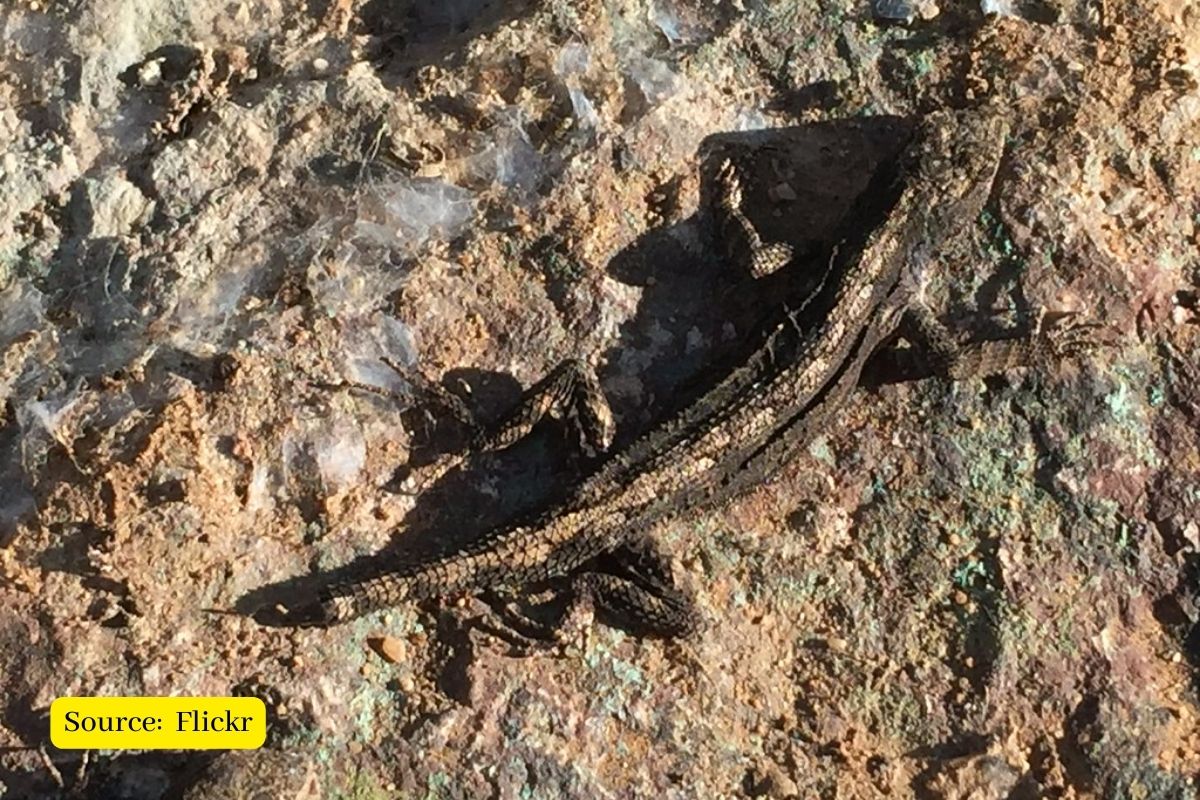 Lizards that once inhabited forests but now scuttle through urban areas have been genetically mutated to survive life in the city, researchers have found. The Puerto Rican crested anole, a brown lizard with a bright orange throat fan, has sprouted special scales to better adhere to smooth surfaces like walls and windows and has evolved larger limbs for running across open areas, scientists say.

In a study published in the Proceedings of the National Academy of Sciences (PNAS), a group of scientists discovered that the Anolis cristatellus lizards also called “crested anoles”, which are usually found in Puerto Rico, vary their morphology if they live in the cities.

The team examined 96 specimens of Anolis cristatellus from three different regions (San Juan, Arecibo and Mayagüez) and compared the urban lizards with those that inhabit the forests of each city. Thus, they found that the variations that urban lizards have undergone include larger pads on the fingers, with specialized scales that help them hold on to smooth surfaces (walls, glass windows, etc.), as well as longer limbs to increase their strength speed in open areas.

Specimens of the Anolis cristatellus lizard, which moved from the forests to the cities of Puerto Rico, have developed longer limbs and larger pads on their fingers.

“Urbanization affects approximately two-thirds of the Earth and is projected to continue intensifying, so it is important to understand how organisms adapt to changing environments,” Kristin Winchell, a professor of biology at New York University, and lead author of the study said in a statement. “In many ways, cities provide us with natural laboratories for studying adaptive change, as we can compare urban populations with their non-urban counterparts to see how they respond to similar stressors and pressures over short periods of time,” she added.

Also Read:  Top 10 most influential people in science in 2022

In addition to measuring paws and pads, the team performed genomic analysis of exome DNA (protein-coding regions of the genome) to help understand the genetic basis for these differences in physical traits. The analysis identified a set of 33 genes in three regions of the lizard genome that were repeatedly associated with urban populations, including genes related to metabolism and immune function.

“Although we need more analysis of these genes to really know what this finding means, we have evidence that urban lizards are more injured and have more parasites, so changes in immune function and wound healing would make sense,” she said. Winchell. “Similarly, urban anoles eat human food, so they may be experiencing changes in their metabolism.”

Another analysis found 93 genes important for skin and limb development in urban lizards, which would explain why they have longer legs and fingers.

“The physical differences that we observed appear to be reflected at the genomic level,” Winchell noted. “If urban populations evolve with parallel physical and genomic changes, we might even be able to predict how populations will respond to urbanization just by looking at genetic markers,” she concluded.