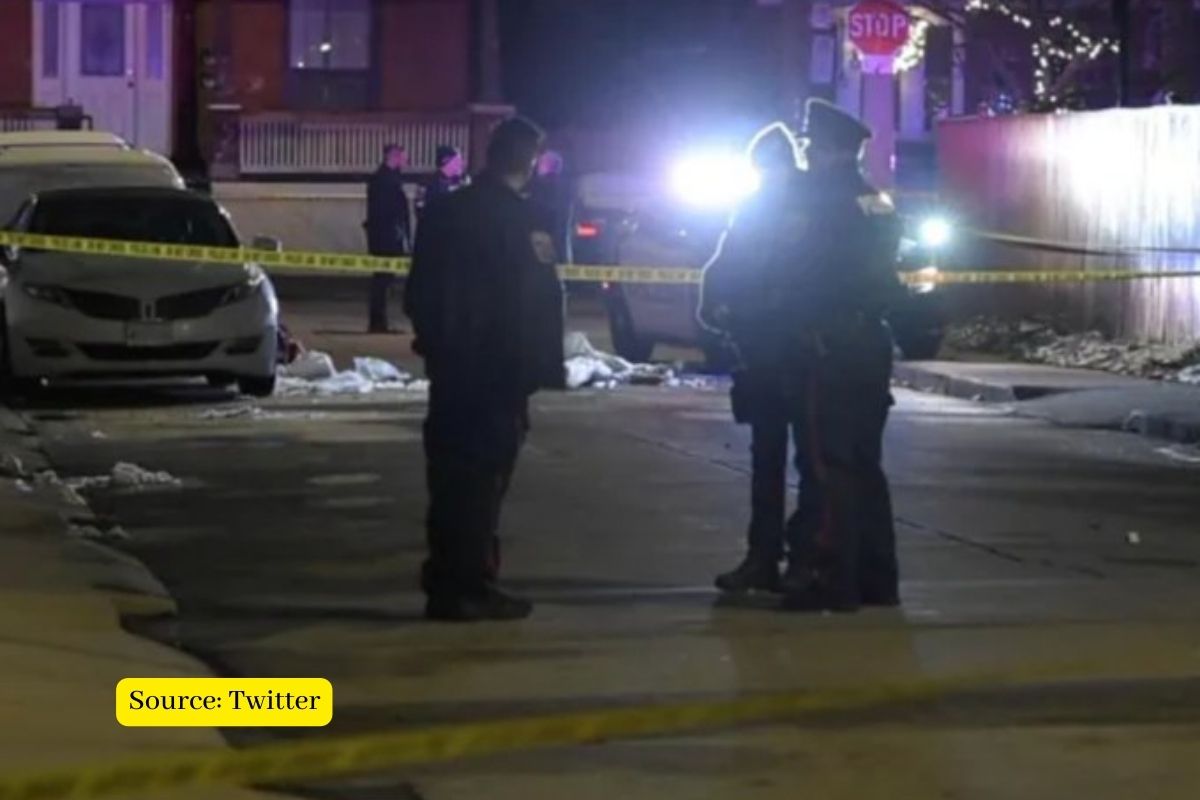 The Canadian Police said that at least five people died when an armed individual shot inside an apartment building in the town of Vaughan, about 40 kilometres north of Toronto.

The Police added that the alleged perpetrator of the multiple murder died in a confrontation with the security forces. York Regional Police spokeswoman Laura Nicolle said police officers were touring the apartment building to determine the exact number of victims “and ensure that if anyone has been injured, they can receive medical treatment.”

Police have not identified the suspect or named the deceased.

Nicolle added that at least five people have died but that the final figure could rise to seven. The police spokeswoman added that after the arrival of the police officers there was an “interaction” with the suspect, who died shortly after.

Police said they responded to an active shooter call around 7:20 p.m. local time Sunday at a building on Jane Street, just north of Rutherford Road.

York Regional Police Chief James MacSween said one of his officers shot and killed the suspect at the condo in Vaughan, Ontario.

“Six deceased. One of them is the subject. The other five are victims.

He said a seventh person shot by the suspect was in the hospital and expected to survive.

Steven Del Duca, the mayor of Vaughan city, Tweeted “On behalf of the City of Vaughan and Council, I offer my condolences to the families of the victims killed in the shootings that occurred in the area of Jane Street and Rutherford Road,” he said.

“I want to recognise the brave first responders who are working to safeguard the situation.”