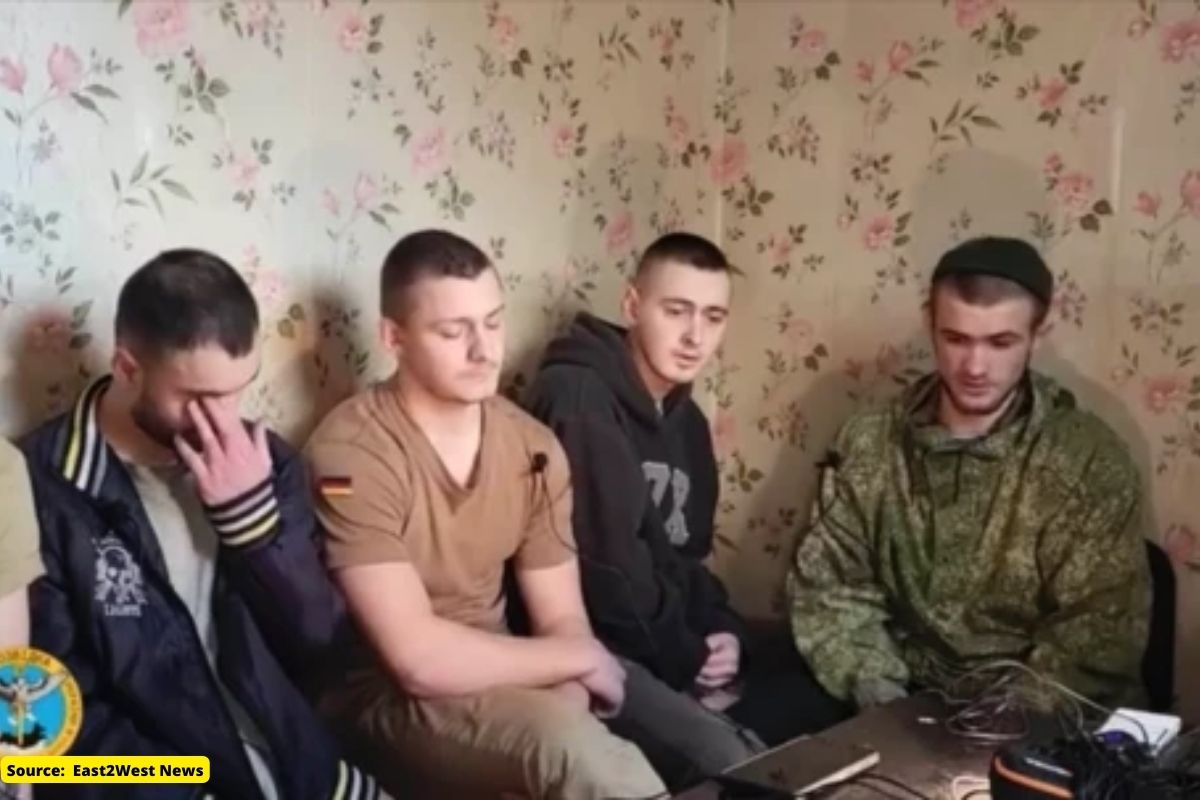 A Russian soldier reportedly told his mother that his commander shot himself in the leg to get out of the war in Ukraine, according to an audio recording of a phone call intercepted by Ukrainian authorities.

The Main Intelligence Directory of Ukraine’s Defense Ministry published the recording on Saturday. In the call, a man who identified himself as Nikita can be heard complaining to his mother about the war in the European nation.

In one example, soldiers, referred to specifically as captured intelligence officers, described how a Russian commander asked a wounded soldier lying on the ground if he was able to walk.

“This Ukraine does not interest me at all. I have to come back and quit,” he said, according to a Business Insider translation.

“Mom, my second platoon battery commander shot himself in the leg to get out of here, at the very beginning! What are we even talking about here? And he served in Chechnya.

The soldier’s mother asked him who would defend Russia if the West decided to advance. “Who, tell me? They will just kill us all, there will be a fourth world war and Russia will lose in it,” she said, to which the soldier replied: “Well, maybe Putin will think twice.

According to the video, a soldier recounts, “It was a young man, he was wounded, he was on the ground.” “He was asked if he could walk, so he was shot.”

“Most importantly, it was not a single case,” said the soldiers. “The lieutenant-colonel was roaming here and there. He shot four or five like this. They were all young men. They could have been saved, helped, or got out. He just shot them.”

Another soldier said on the video, ‘Most importantly – it was not even a single case.

‘The lieutenant-colonel was walking.’ The third soldier then critically demonstrates a shooting motion and states that the commander’s victims were shot four or five times.

He said: ‘He could have been saved, helped, taken out of there. He just shot them.’

Ushakov referred to the term “Cargo 300”, used by the Russian military to refer to wounded soldiers returning from Ukraine. He also shared a story he heard about a soldier who, after witnessing the bloodshed in Ukraine, simply walked away and killed himself.

The captured soldier also explained that the desperation felt by the Russian forces was compounded by a severe shortage of rations, saying that on some days three soldiers would only have to share a single dry ration.