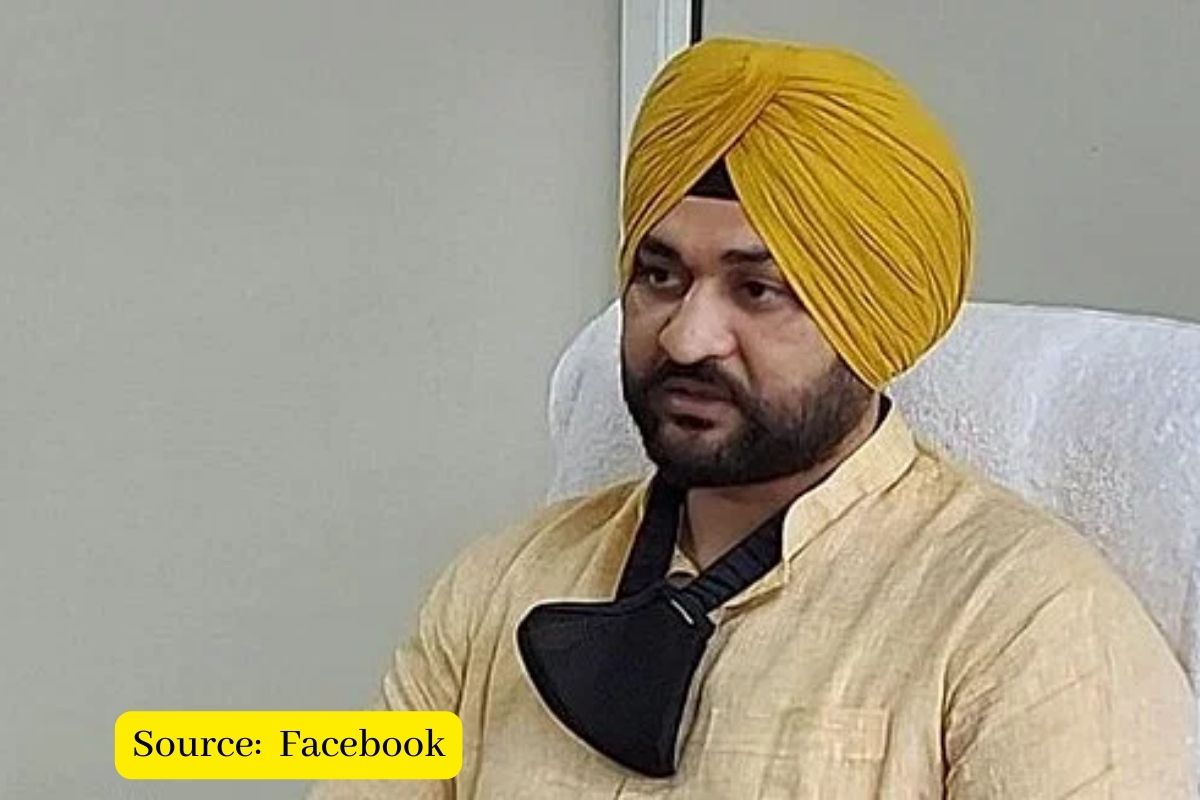 Haryana Sports Minister Sandeep Singh has been booked for sexually harassing a junior athletics coach in the state. The trainer made the accusations on Thursday and a day later she filed a complaint with the Chandigarh police.

The minister, however, has dismissed the accusation as unfounded and has called for an independent investigation.

The FIR against the 36-year-old BJP leader, who is also a former Indian hockey team captain and first-time MLA, was registered on Saturday, they said.

Chandigarh police said on Saturday that an investigation will be carried out to determine whether the sexual harassment allegation against the minister is true.

Meanwhile, in Rohtak, former Prime Minister Bhupinder Singh Hooda has demanded an impartial inquiry into the matter. Hooda was responding to inquiries about the charges against the Minister of State.

The athletics coach also told reporters here that she too will try to seek a date with the Prime Minister of Haryana. “I am a daughter of Haryana and this country, and I hope the government will give me time and listen to what I have been through,” she said.

Turning to the media, she alleged that Sandeep Singh, a former hockey captain and BJP MLA from Pehowa in Kurukshetra, had first seen her at a gym and later contacted her on Instagram. The coach claimed that the minister later continued to insist that they meet. “She messaged me on Instagram and said my national gaming certificate is pending and she wanted to meet about it,” she added.

“Unfortunately, my federation misplaced my certificate and I have been taking it with the proper authorities.” The woman said that she finally agreed to meet him at her residence office and camp her here with some other documents that she had, and she alleged that when she went there, the minister engaged in sexual misconduct.

Who is Sandeep Singh?

Sandeep Singh is the former captain of the Indian national hockey team. Singh was part of the Indian team that won the silver medal at the 2010 Commonwealth Games in New Delhi. He currently holds a rank of DSP in the Haryana Police.

He was elected as an MLA in 2019 from the Pehowa constituency in Kurukshetra, Haryana of the Bharatiya Janata Party (BJP). A biopic titled Soorma is based on Singh’s life. Famous Punjabi singer and actor Diljit Dosanjh played the role of Singh in the film.