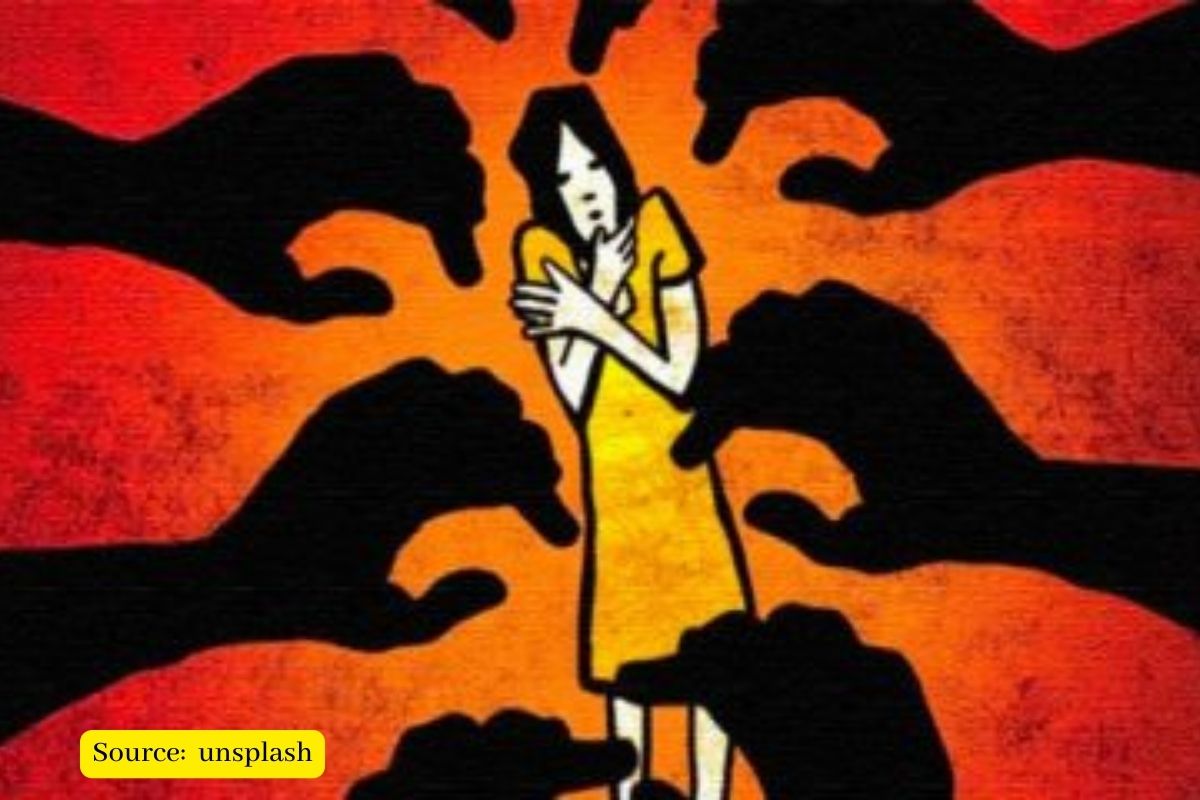 A case of kidnapping and raping a four-year-old girl has come to light in Delhi’s Bhalswa Dairy area. According to reports, this girl was probably abducted from outside her house on Wednesday evening. During the investigation, the police have found a CCTV footage, in which a young man is seen carrying the girl.

After the disappearance of the girl, the relatives started searching for her, after which a complaint was lodged with the police. The next day, on Thursday morning, the girl was found in critical condition near a park.

After this, the girl was taken to Babu Jagjivan Ram Hospital where the doctors referred her to Ambedkar Hospital in Rohini. The condition of the girl child remains critical. The police have registered a case under the POCSO Act.

Deputy Commissioner of Police (Outer-North) Devesh Kumar Mahla said the girl was taken to a hospital by PCR van staff where doctors examined her and confirmed the sexual assault.

He said a case has been registered under section 376 (Punishment for rape) of the Indian Penal Code and section 6 of the Protection of Children Against Sexual Offenses (Pocso) Act.

A senior police official familiar with the details of the case said the girl’s parents, both day laborers, reported her missing around 12 noon Wednesday. “They said that she was playing with children from the neighborhood. But she didn’t come home until 20:30.

They said they went looking for her but when they couldn’t find her they went to the premises,” the officer said, adding that a case was registered under article 363 (Penalty for kidnapping) of the IPC in the complaint filed by the minor’s parents.

Police said that an announcement was also made from the mosque that night and a photo of the boy was distributed to all police officers.