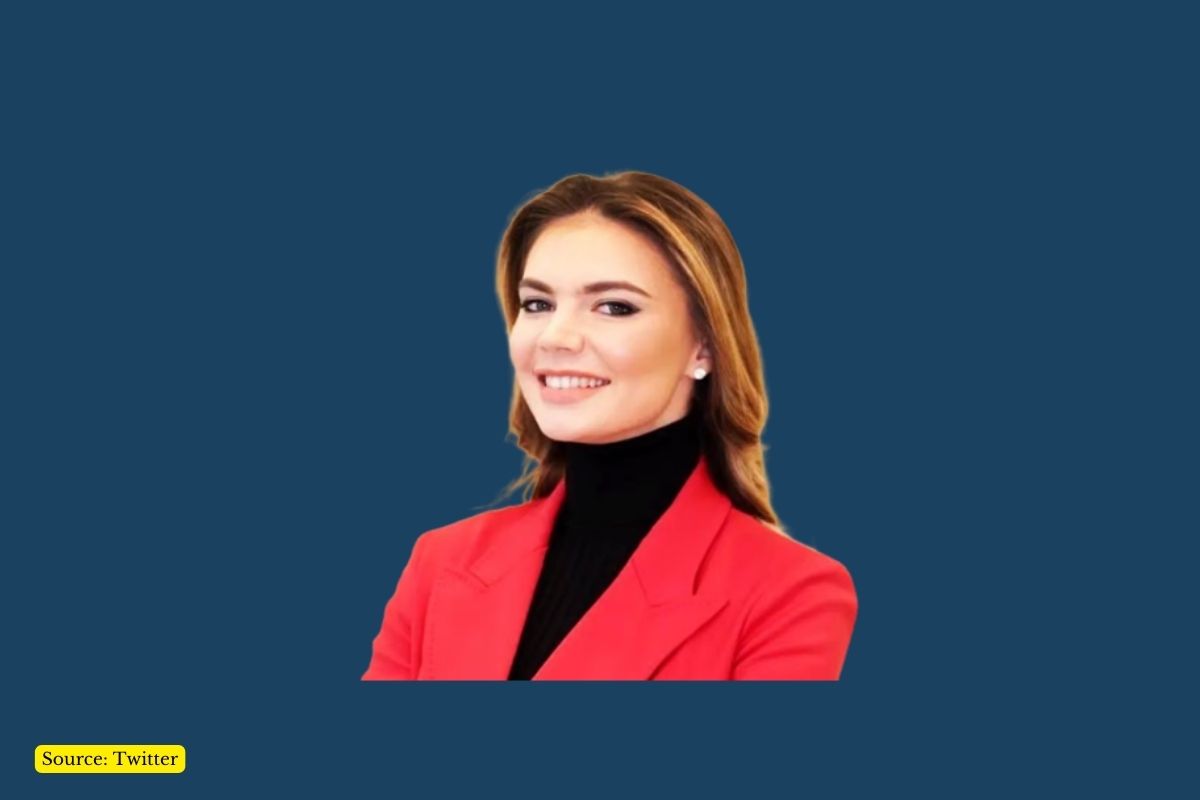 Ground Report | New Delhi: Who is Putin lover Alina; Former Russian gymnast and politician Alina Kabaeva, named as the lover of the country’s President Vladimir Putin, is allegedly hiding in Switzerland with her four children, US website Page Six reported.

“While Putin carries out his attack on Ukraine, attacking innocent citizens and causing a refugee crisis, his family is hiding in a very private and very safe chalet somewhere in Switzerland, at least for now,” said an anonymous source.

Who is Putin lover Alina

Kabaeva, one of the most successful rhythmic gymnastics athletes in Russian history, including having won Olympic gold, would have four children with the Russian leader. Sources claim the couple has two 7-year-old twin daughters born in Lugano, Switzerland, as well as two other children. Putin, however, has already made it clear on other occasions how much he dislikes being asked about his personal life.

Officially, the Russian leader has two adult daughters, Maria, 36, and Katerine, 35, both from his first marriage to former flight attendant Lyudmila Shkrebneva. He often struggled to keep them out of the spotlight.

Putin was married to Shkrebneva for three decades until their divorce in 2013. Their first daughter was born in Leningrad in 1985, while Katerine was born in Germany a year later when the family moved there during the president’s time in the KGB.

Alina Kabaeva, 38, is one of the most decorated gymnasts in the history of the sport. In addition to Olympic gold, she won 14 medals at world championships and another 21 at European championships. She was even dubbed “the most flexible woman in Russia” and posed nude for a men’s magazine.

In 2008, a Russian newspaper announced Putin’s divorce from his wife, claiming that he was about to marry Kabaeva. However, the information was denied by the Kremlin and the newspaper was closed. However, rumours of a possible relationship have not stopped, with sources claiming that the two were married in a private Russian Orthodox ceremony.

Upon ending her gymnastic career, Kabaeva became a member of the Russian Parliament and was allied with the government for eight years, until she was appointed by the Kremlin to run the state-owned media company National Media Group (NMG), which earned her a salary of ten million. of dollars annually.

Despite her prominent position, she has always kept herself out of the spotlight and is rarely seen in public. In 2013 and 2019, rumours circulated that she had given birth in hospitals in Switzerland, although Kabaeva constantly claims that she never had children.

Another rumour surrounding Putin’s alleged lover is his relationship with streaming giant Netflix. According to Russian law, for a media company to operate in the country, it is necessary for them to partner with a local vehicle. Thus, to enter Russian territory, Netflix had to enter into a partnership with NGM, managed at the time by Kabaeva.

Putin’s decision to allegedly hide his family in Switzerland may have been misguided by the country’s taking a tough stance against Russia, coming out of its years-long neutrality.

On February 28, the Swiss Federal Council froze the assets of a list of Russian companies and oligarchs in the country, noting that sanctions applied against the Russian leader should be implemented “immediately” on national territory.

It is unclear how these sanctions might affect Kabaeva and her potential children, as they likely all have Swiss passports. While Putin remains silent about his daughters, his ex-wife praised him on a Russian government website.

“Not all fathers are as loving to their daughters as he is. And he always spoiled them while I had to discipline them,” said the former commissioner. Prior to rumours that Kabaeva is allegedly in Switzerland, political scientist Valery Solovey, known for his conspiracy theories, said the president hid his family in a high-tech luxury bunker in Siberia, information that has not been confirmed.