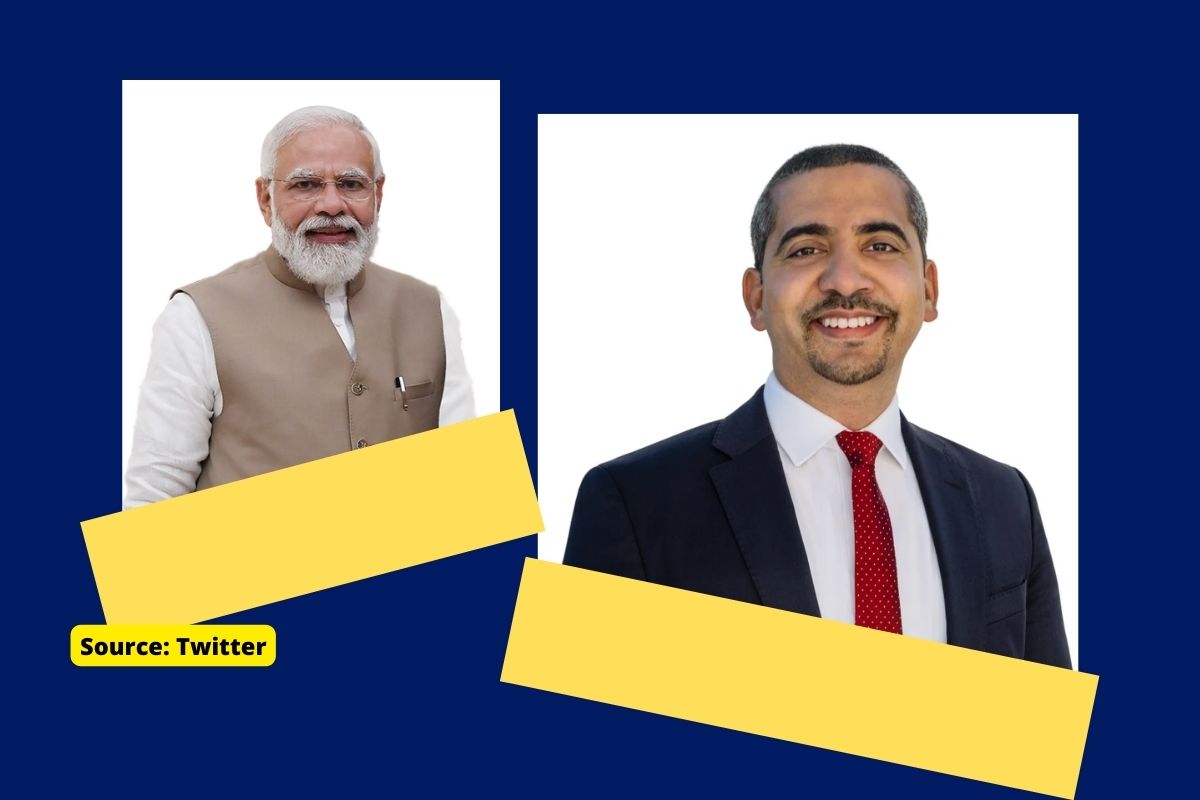 Mehdi Hassan is an award-winning journalist. The Mehdi Hassan Show is known worldwide for its in-depth analysis of politics, current affairs, and global issues. The program airs on MSNBC.

Recently, Mehdi Hasan did his show on the growing popularity of far-right politicians around the world, then told how Narendra Modi is also a far-right leader in India and how he is taking India from a secular, democratic nation to majoritarian and authoritarian rule. This show is going viral in India.

The clipping of this show is becoming quite viral on social media. People in India are retweeting this and telling how the world is looking toward India. Film actress Swara Bhaskar, a severe critic of the government, quoted the clip of The Mehdi Hassan Show and wrote ‘Sometimes those at a distance will hold up a mirror to us, and what we see we will not like.. #theworldiswatching‘.

What was said in ‘The Mehdi Hassan Show’?

The show focused on the growing popularity of the far-right leader around the world and the danger it posed. In which he reviewed the 41 percent vote that Marin Le Pen got in the recently held French election, as well as the far-right leader Putin in Russia and the Ukraine crisis caused by him. The show explained how the growing popularity of Far-Right Party leaders has led to the rise of radicalization in the countries, and how the minority community is finding it difficult to live there. The clip of the show said that if you only think about Marine Le Pen and Orban as dangerous, then you should also know about the Prime Minister of India, Narendra Modi.

Who is Mehdi Hasan?

Mehdi Hassan is a well-known journalist. He hosts The Mehdi Hassan Show on MSNBC channel, in which he talks about current affairs and global issues. Mehdi Raza Hassan was born in Swindon, England. His parents are of Indian origin. His father was a Shia Muslim, who hailed from the city of Hyderabad, India. Hassan has also worked for Al Jazeera. Mehdi Hassan is the author of two books. He interviewed Edward Snowdon, General Michael Flynn, former U.S. Ambassador to the United Nations, John Bolton, Noam Chomsky, Judd Apatow, and Jon Stewart.

His views on Islam, Pakistan and India

Hassan, a Shia Muslim, says that he believes in the principles of peace, moderation, and mercy. Muslims have every right to be angry but for this, the path of extremism cannot be adopted. He has been against Islamic State, believing that in today’s time it is difficult to imagine a Muslim majority state that can follow modern ideas. He say that there is nothing Islamic in so-called Islamic terrorism, then why do people avoid condemning it.

He has also written on the attacks being done by Pakistan on minorities in Balochistan and the rest of the country, as well as on Pakistani terrorism in Kashmir. He has raised the issue of atrocities on minorities in India many times.