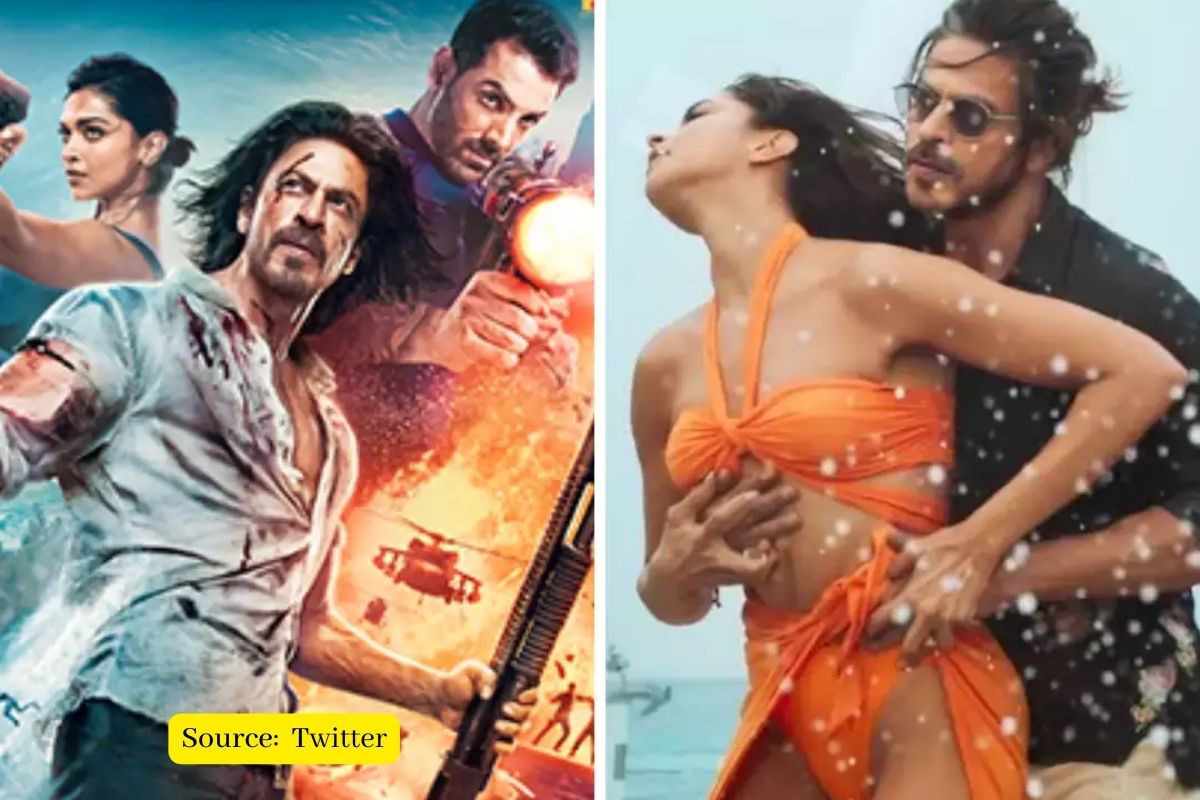 Shah Rukh Khan and Deepika Padukone’s upcoming film Pathaan has received more than 10 cuts by the Central Board of Film Certification (CBFC). Following the release of the first song ‘Besharam Rang’, the director of Siddharth Anand has stirred up controversies.

Suggestions include replacing the word RAW (Research and Analysis Wing) with ‘humare (our)’ twice, and replacing PM and PMO (Prime Minister’s Office) with President and Minister a total of 13 times. References to Russia and its KGB intelligence agency will also be replaced with generic terms. CBFC has also replaced the name of the Ashok Chakra award with a fictitious name.

A copy of the CBFC report for ‘Pathaan’ has gone viral on the internet, in which the film certification board lists a number of changes that filmmakers must comply with.

While viewers have wondered if the controversial ‘saffron bikini’ worn by Deepika in the song ‘Besharam Rang’ will be altered, the CBFC report states otherwise.

According to the report, the CBFC has asked the creators to replace the close-ups of the buttocks with other suitable shots.

Additionally, the word Scotch was to be replaced with drink, while a text reading ‘Black Prison, Russia’ had to be changed to Black Prison. Other than that, PM should be replaced by President or Minister and the word PMO should be removed from 13 places.

Upon arrival at Besharam Rang, according to the viral image, the close-ups of the buttocks, the ‘sideways pose (partial nudity)’ shots, and the images of sultry dance moves during the ‘Bahut tang kiya’ lyrics are to be replaced with ‘shots suitable’.

However, there has been no mention of changing Deepika Padukone’s orange swimsuit, which had been a major cause of the entire Pathan controversy.