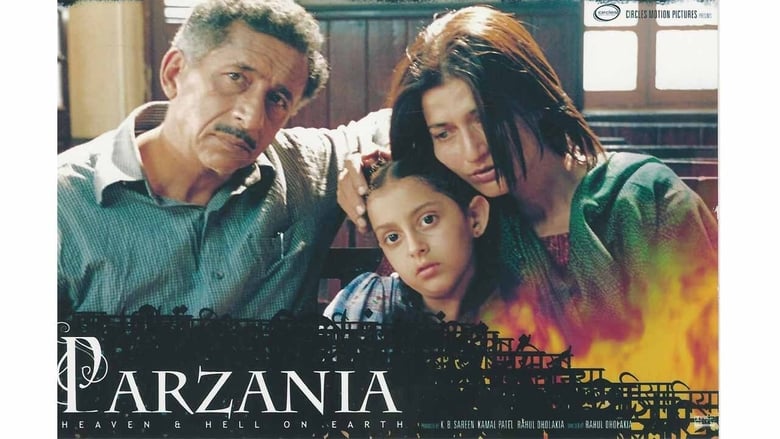 Reacting to the news, netizens on social media mentioned the reception given to the films Parzania and Firaaq.

One user Dax Patel tweeted, “1.PARZANIA: Inspired by a true story, a Parsi couple attempt to find their son who tragically went missing in Gujarat Riots. 2.FIRAAQ: People who were victims and silent observers during the chaos, find themselves deeply affected in a way that changes their lives forever.”

Another user tweeted, Had watched this way back in 2008. Gut wrenching. Fact is we can’t change our history. Riots and genocides have happened with every community. But woe in hell to those who stir up the past, and use it to divide our society for political gains.

Another user tweeted, Fore those woke people who are saying ‘Congress Sarkar Hoti toh #TheKashmirFiles ban ho jati. Parzania is based on 2002 Gujarat. Go watch and see their Hipocracy level.

“I love it when they say we will make a film on Gujarat Files. After making Firaq, Parzania, Chand Bujh Gaya, 2002 Gujarat Riots the Final Solution, and certain others now they want to make one more film Gujarat Files. Great Go Ahead, but the point is will you get an audience?” another user tweeted.