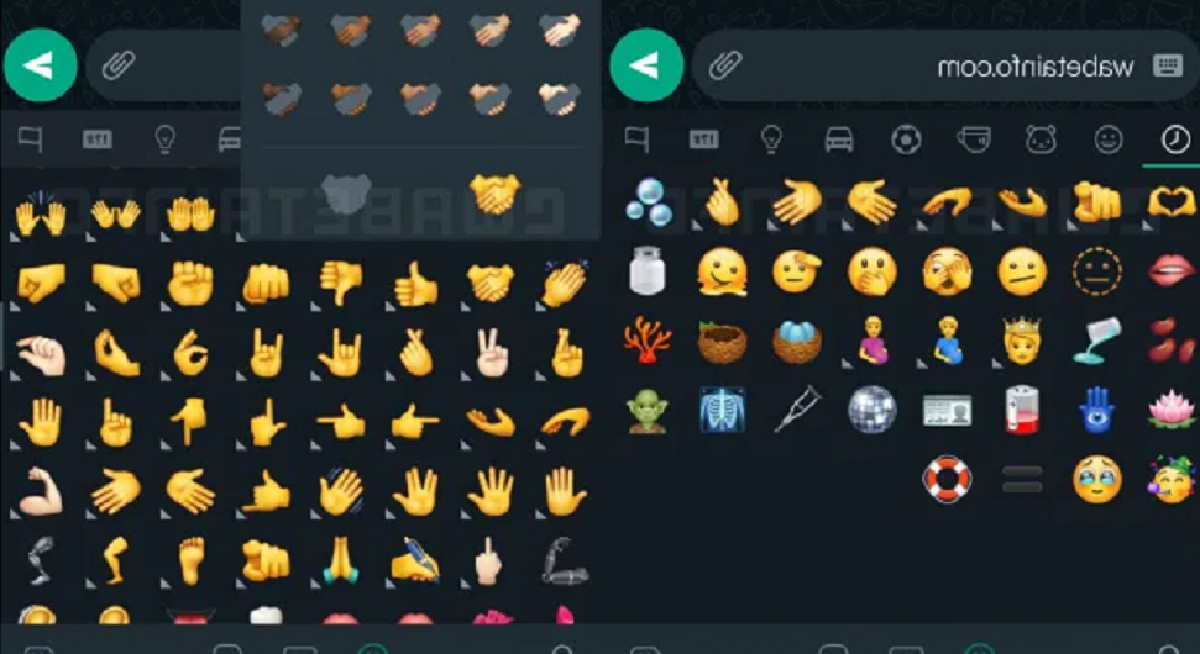 Ground Report | New Delhi: WhatsApp new emoji Apple’s most recent iPhone update with iOS 15.4 brought new emojis for iPhone users that included a melting face, a pregnant man, and more. There are 37 additions to choose from, like heart hands, a melting face, and a disco ball.

Apple released the latest batch to iPhone users a few weeks ago with iOS 15.4.

But now it seems that Android users will also be able to have fun through WhatsApp.

According to WABetaInfo, the Meta-owned platform has started public testing.

Many of them also come with their own separate skin tone and gender options, and the release also includes new variants of existing emoji: pregnant anyone, anyone?

“These emojis are available to all beta testers who install the latest WhatsApp beta update for Android, and the recipient must install the same update in order to see them,” WABetaInfo said.

It’s a minor update compared to previous versions of Unicode (version 13 added 55 entirely new emoji, and version 12 brought 61 of its own), but there are at least a few emoji here that seem likely to come into regular use – look at the face salutation or dotted line.

Techies has released its new voice memo player to more beta testers, as it gets closer to a possible release.

The feature gives multitasking users the ability to listen to voice memos while reading messages from others at the same time, before having to stay in the same chat otherwise the audio would stop.