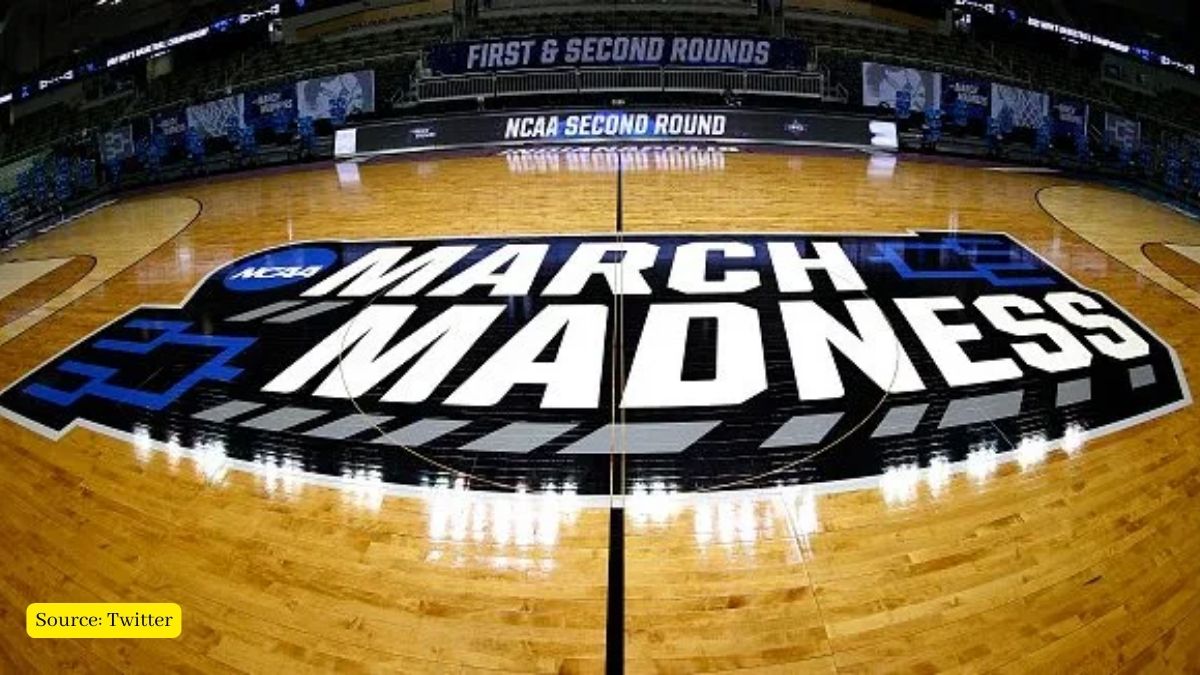 The “March Madness” has arrived, the university basketball tournament capable of overshadowing the NBA itself with a single game, here the teams dance to the beat of the court for life or death.

What is March Madness?

The NCAA Division I Men’s Basketball Tournament is a 68-team single-elimination tournament that competes in seven rounds for the national championship. The penultimate round is known as the Final Four, when (you guessed it) only four teams remain.

The end-of-season tournament offers a very different atmosphere than college football, where only two teams have a chance to win the national championship at the end of the regular season.

These 68 NCAA basketball teams do not make it to the final table, but first four games are played, the so-called Final Four. The final table is divided into four divisions: Midwest, East, South & West and each of them forms a unique tournament.

They are played at different venues but the last matches are all played in the same city and all of them in two parts lasting 20 minutes each.

March Madness is the hotbed of the NBA, that is, the perfect showcase for young university students to reach the best basketball league. This is what motivates most of them and makes the March Madness bracket so competitive.

Why is it so popular?

People in the United States are incredibly loyal to the colleges and universities where they studied. Whether you’re someone who started two months ago or graduated 30 years ago, being a fan will always say that your college team is the best and deserves to win it all.

Compared to professional basketball, there are fewer games in college finals, but there is a lot to lose, and they take place in a much shorter period of time. So even if the fan team doesn’t make it out of the tournament, they’ll still watch. It strikes them that college players don’t play it for money, like the professional athlete, but for their colleges and for the love of the game.