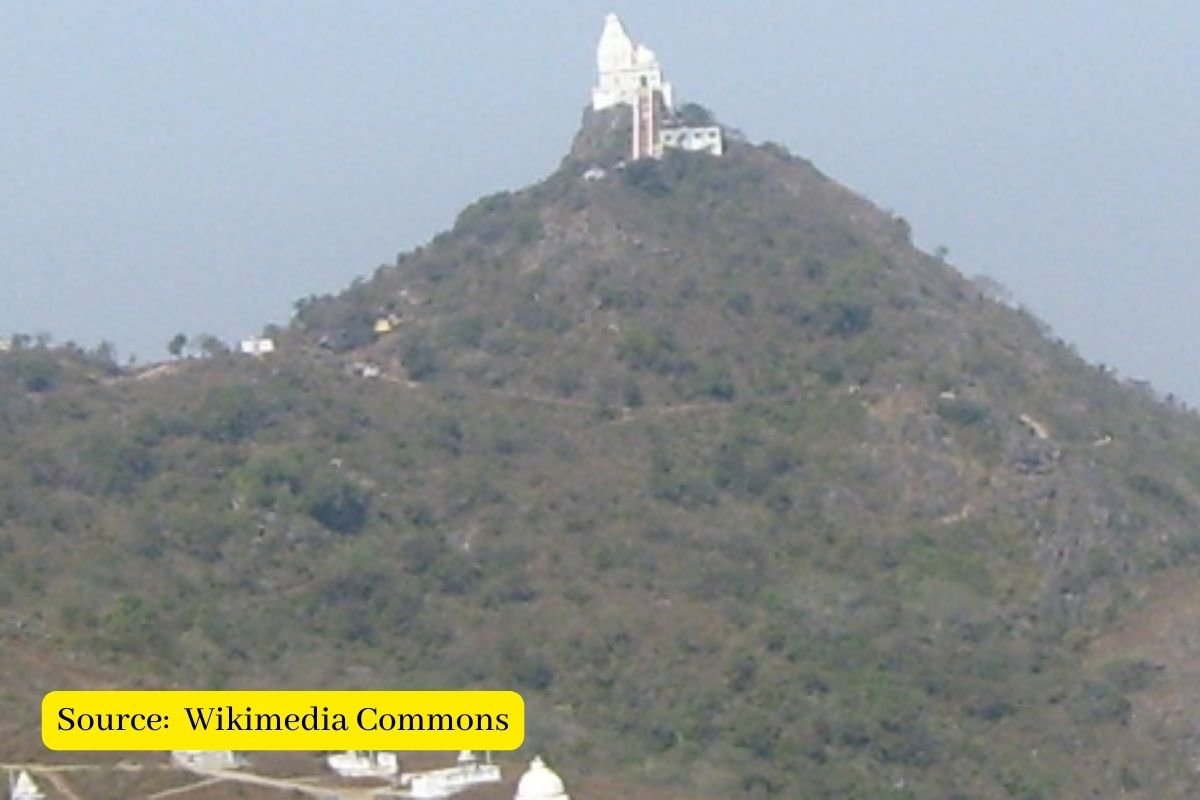 After the central government assured members of the Jain community that the sanctity of their holy place, Sammed Shikharji in the Parasnath Hills in Jharkhand, will be preserved, members of the Santhal Tribals in the state claimed the hill as their Marang Buru (hill deity).

The Santhal Tribals is the largest tribal community in Jharkhand and has a sizeable population in other states like Bihar, Odisha, Assam and West Bengal. The Tribals adore nature and more than 40 lakh community members reside in Jharkhand.

Borio MLA Lobin Hembrom with other Adivasi activists and leaders called for a large protest at the Peer Taand field, about 6 km from the Shikharji Vandana starting point.

“The Jain community restricts Adivasi women from entering the forests to gather wood, Kurmis and Muslims are also prohibited from entering within a 10 km radius of the mountain range. Earlier, Jains also threw down the Disab Manjhi Tand board, which then it was reinstated by the natives,” said Lobin while objecting to the movement of Digambar Jains in tribal villages.

‘Land belongs to tribals from beginning’

“This has been tribal land from the beginning. We have legal documents to back up our claims. Now if the Jain community claims that the 10 km radius area of the hill belongs to them and they want to ban the sacrificial ritual. We cannot allow that to happen those things,” said Lobin Hembram, MLA of the Jharkhand Mukti Morcha (JMM).

“It is the custom of the Tribals to offer sacrifices to God during the main festivals. Parasnath Hill is the abode of Marang Buru (Supreme God) of the Tribals. If this custom is banned, the Adivasi culture will be severely affected, Naresh Kumar Murmu, acting president of the Santhal International Council said.

“There will be a revolt in five states if the government fails to free Marang Buru from the clutches of the Jains. We want the government to take action based on the documentation. The 1956 gazette mentions him as ‘Marang Buru’ (deity of the hill or supreme source of power). The Jain community had lost a legal battle over Parasnath in the past,” Murmu said.

Naresh Kumar Murmu also questioned the order issued on Thursday by the union’s environment ministry. “How can a general ban on certain activities be imposed on such a large area? It is a scheduling area and a wildlife sanctuary, but they have proposed keeping only one tribal member on the monitoring committee against two members of the Jain community. How can the voice of the Tribals be subverted when the president of the country is a tribal woman and the state is headed by a tribal chief minister? Murmu said.

“The Jains have taken over illegally from the place, the largest pilgrimage site of the Santhal Tribals and we have all the records with us”, Murmu said.