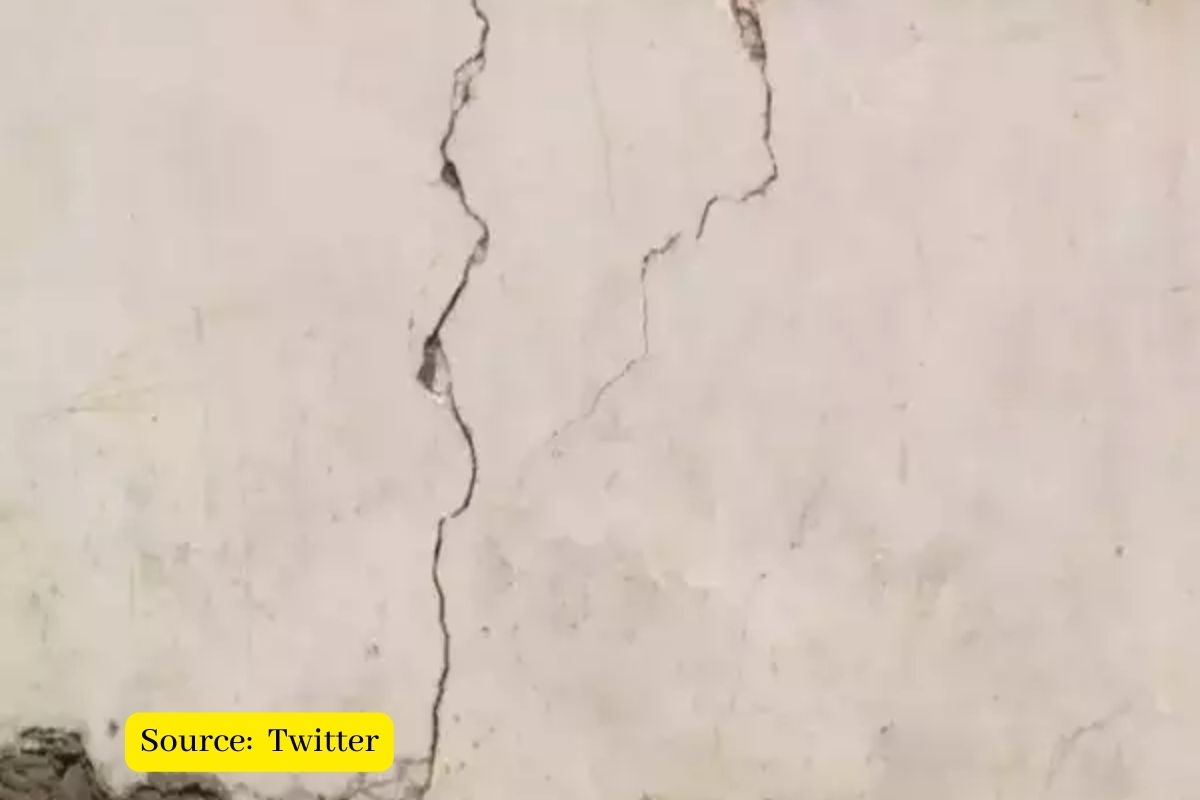 After the landslide in the Joshimath area of Chamoli, Uttarakhand, cracks have now started to appear on houses in Sharna Chai village of Chamoli district of Uttarakhand.

Several cracks were visible in the houses on Sunday. Speaking to ANI, Dalip Singh Pawar, one of the local residents, said: “Natural calamities like downpours happen frequently.”

Another resident said, “In the event of a low-intensity earthquake, the entire village will be severely affected.” He said, “Today Joshimath is on the verge of collapse, tomorrow the whole of Uttarakhand will be ruined.”

“Today Joshimath is on the verge of collapse, tomorrow all of Uttarakhand will be destroyed,” said another local.
Teams of many scientists and other experts are constantly visiting the areas in Joshimath, Uttarakhand where the land subsidence occurred.

“Relief and rescue operations are underway. There has been an increase in the number of cracks in some places. The cracks have not developed into new areas. There is a small increase in cracks of about 1mm, but we are monitoring them. We are also finding a pattern so that in the future there is no damage. All teams are running tests to see if any patterns are developing in the cracks. After testing, we will take action based on it. The cracks have increased, but there is nothing to worry about, ”he said.

“The central and state governments are making combined efforts during this period. All of our teams have come here for the investigation and now their investigation will tell what is the reason behind this. After that, action will be taken accordingly,” Sinha added.

He informed that the geophysical survey of the affected area is being carried out by NGRI Hyderabad. NGRI is studying the groundwater channel. Following the study, NGRI will also make the geophysical and hydrological maps available. These maps will be useful for the Joshimath drainage plan and stabilization plan.