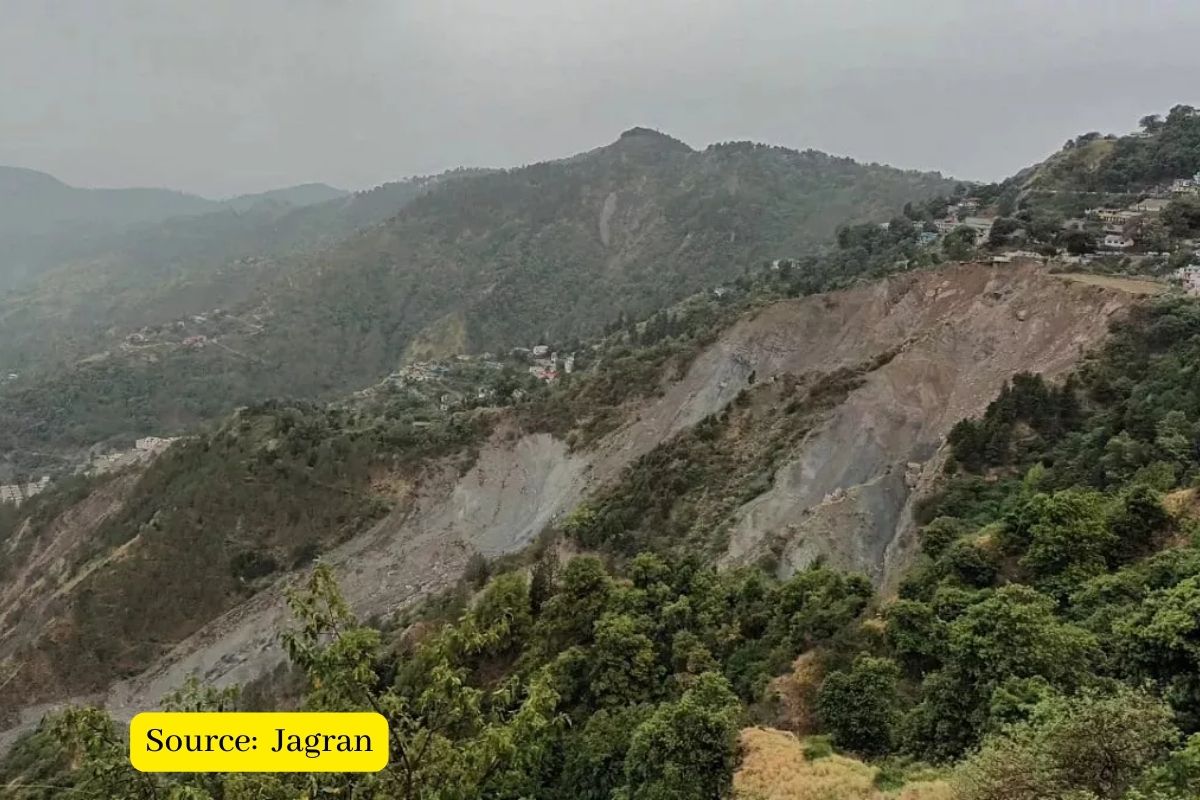 As Joshimath reels from a serious land subsidence problem, the National Institute of Hydrology NIH has handed over to the government the investigation report of samples taken from the water source that burst after the Joshimath landslide.

According to the report of Amar Ujala, it was feared that the water leak could be from the NTPC tunnel. But for now, government officials are refraining from saying anything about it. Along with the Joshimath landslide on January 2, the water source burst at NTPC’s JP Colony in the lower part of the city.

Local residents of Joshimath feared that this water could come from the NTPC tunnel. To do, in addition to this source, water samples were taken from a total of 13 places by the National Institute of Hydrology (NIH) on government instructions.

Dr Gopal Krishan, Scientist-D, from the National Institute of Hydrology, said the signature of the water samples would be compared in the isotope laboratory. This will make it clear if this water is coming from the tunnel or if its source is somewhere else.

According to the same report, there has again been a decrease in water leaks at the rear of the Jaypee Colony. Where the water was flowing at 240 liters per minute on January 14, it dropped to 162 LPM on January 15.

Meanwhile, The Ministry of Energy said the NTPC tunnel does not pass under the city, attributing the “subsidence” to natural causes and increased construction activities, according to a Hindustan Times report.

According to the draft of the letter, the tunnel is about 1.1 km from the outer limit of Joshimath. Located approximately 1.1 km below ground level, it was built using a tunnel boring machine that does not disturb the surrounding rock mass.

Earlier, a study has found that landslides have occurred at 309 locations between Rishikesh and Joshimath. According to a research report submitted for discussion at the European Geosciences Union on January 10, as many as 309 “landslides totally or partially blocking the road” were discovered along the 247-kilometre highway between Rishikesh and Joshimath, an average of 1.25 landslides per km.

The study report also indicated that the construction of roads in the Himalayas was on the rise. In the past five years, 11,000 kilometres of roads have been developed in the Himalayan states. According to data from the National Crime Records Bureau, approximately 160 people have been killed in landslide accidents in Uttarakhand in the past four years.