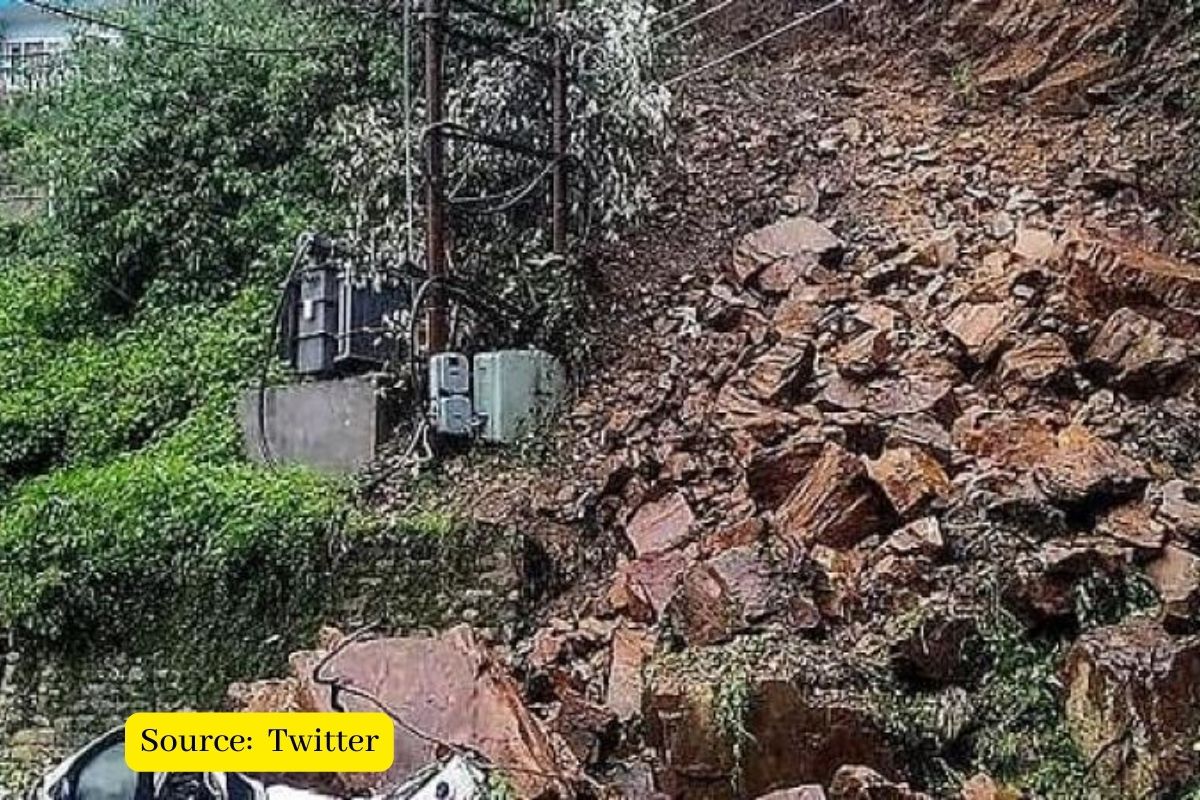 Himachal Pradesh Chief Minister Sukhvinder Singh Sukhu warned that a situation like Joshimath’s in Uttarakhand was looming in neighbouring Himachal Pradesh state and urged the Center to intervene to prevent “widespread devastation”.

“In the mountains, like Joshimath, there are also several areas in Himachal Pradesh that are experiencing gradual land subsidence. If proper solutions and mitigation measures are not taken at the right time, there could be widespread devastation,” Sukhu said while addressing the 148th India Meteorological Department (IMD) Foundation Day virtually held at Mausam Bhavan in New Delhi.

“Like Joshimath, we also have some regions in Himachal Pradesh that are gradually slipping. We would not be able to plan these regions effectively with the right technology,” Sukhu said.

Sukhu said: “The Dopplers that have been installed will cover at least 80% of Kinnaur and Lahaul Spiti, but there is still 30% where downpours continue to occur. Lahaul-Spiti is the largest district in Himachal Pradesh and the second largest in India where there are snow, glaciers and rivers. Kinnaur is close to the Chinese border, more attention should be paid to these areas.”

Also Read:  How more than 400 tourists stranded at Atal Tunnel?

At Surkanda in Uttarakhand, Murari Devi and Jot in Himachal Pradesh, and Banihal Top in Jammu and Kashmir, the weather bureau fielded four Doppler weather radars.

India’s Meteorological Department plans to cover the entire country with 62 Doppler radars by 2025, up from 37 today, Director General M Mohapatra said. Doppler weather radars are used to locate precipitation, calculate its motion, and estimate its type. They are particularly useful in areas where there are no automatic weather stations. They are very useful for nowcasting (now alerts) of extreme weather events such as flash floods and downpours.