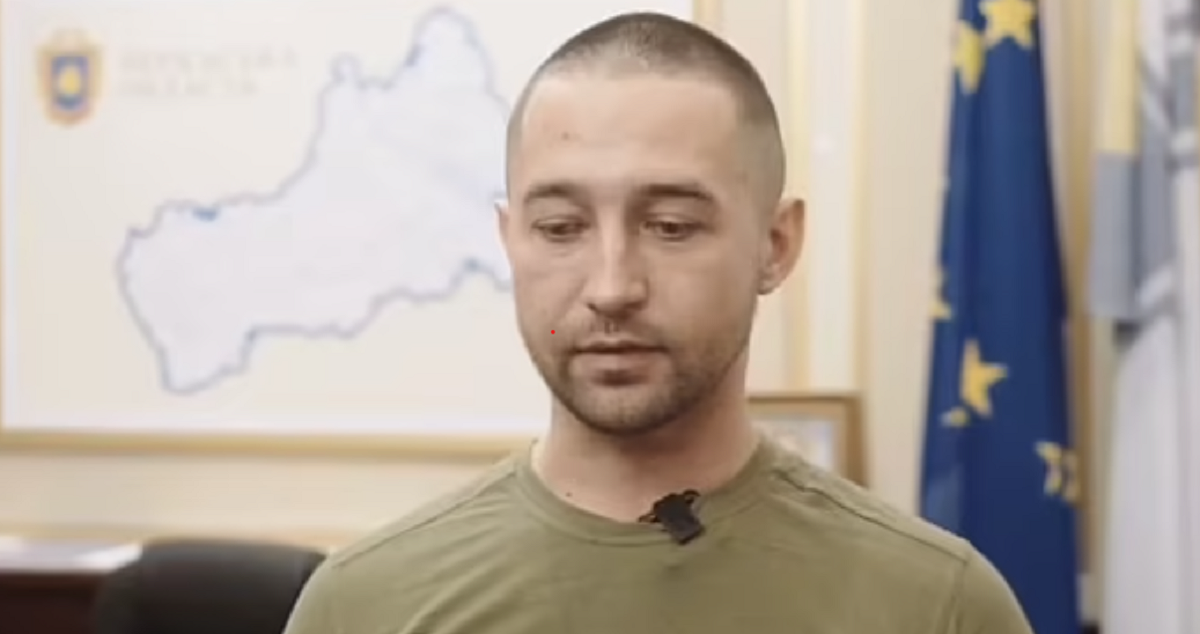 Ground Report | New Delhi: Roman Hrybov, the Ukrainian sailor whose response to a Russian warship quickly became a symbol of the bloody conflict, has returned home and received a medal for his service, Ukraine’s Defense Ministry said on Tuesday.

Hrybov was part of a group of border guards stationed on Snake Island, off the country’s southwestern coast, who refused to surrender to approaching Russian forces on the first day of the invasion in late February.

“Russian warship, f you,” Hrybov could be heard flatly telling the Russians in audio of the interaction released by the Ukrainian military.

In late February, at the start of the war, Zmiiny Island, also known as Snake Island, received communications from a Russian warship telling Ukrainian guards to surrender “to avoid unnecessary bloodshed and death.” reported the Washington Post.

At the time, 13 of them were believed to have been killed in the attack on Serpent Island. Ukrainian President Volodymyr Zelenskyy called them “Heroes of Ukraine.”

Gribov was recently returned to Ukraine in a prisoner exchange announced on March 24. Ukrainian Deputy Prime Minister Iryna Vereshchuk said in a Telegram post that it was “the first full exchange of prisoners of war.”

The latest reports from Mariupol indicate that thousands of civilians may have been killed, according to the head of the United Nations human rights mission on Tuesday.

Those who remain suffer with little food and water.

“We are eight people. We have two buckets of potatoes, a bucket of onions,” said Irina, an engineer, in her apartment where the windows had been blown out.

Elsewhere, Ukrainian forces have made inroads, retaking territory from Russian troops outside of kyiv, in the northeast and in the south.

In the southern city of Mykolaiv, a missile blew a hole in the main administrative building. Authorities said at least 12 people were killed and 33 wounded. (Roman Hrybov)