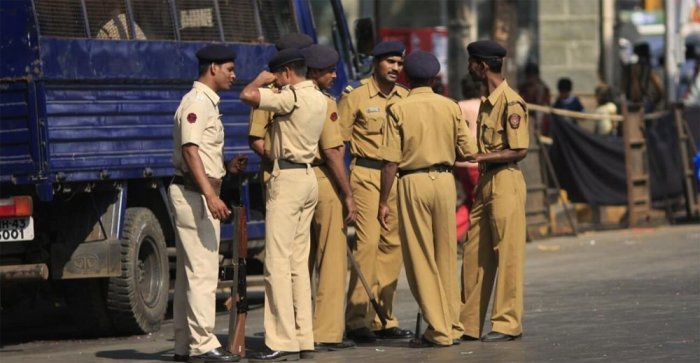 Sources said, “he was arrested most probably because of his live video from social media platform Facebook. He was doing a live video about violence at Singhu Border on Friday.”

ALSO READ: ‘It Was A Trailer’; Blast Near Israeli Embassy Left Letter Warning Of Further Strikes

Mandeep Punia has graduated from the Indian Institute of Mass Communication (IIMC) in 2018.

Nowadays, Mandeep Punia is contributing to JunPuth and TheCaravanIndia. Many people started speaking up their voices on social media platforms about the arrest. Yogendra Yadav, actively participating in Farmer Protest, tweeted in the favor of Mandeep Punia, “Just not done. I have known Mandeep to be a passionate and committed journalist.

ALSO READ; After Haryana, Internet Services In These Areas Of Delhi-NCR Are Also Closed

Picking up someone like him, without any legal basis, is another instance of growing threat to free media. Release Mandeep Punia immediately.”

Many other journalists and farmer supporters came in support and started tweeting for the release of Mandeep with hashtags #FreeMandeepPunia #ReleaseMandeepPunia.