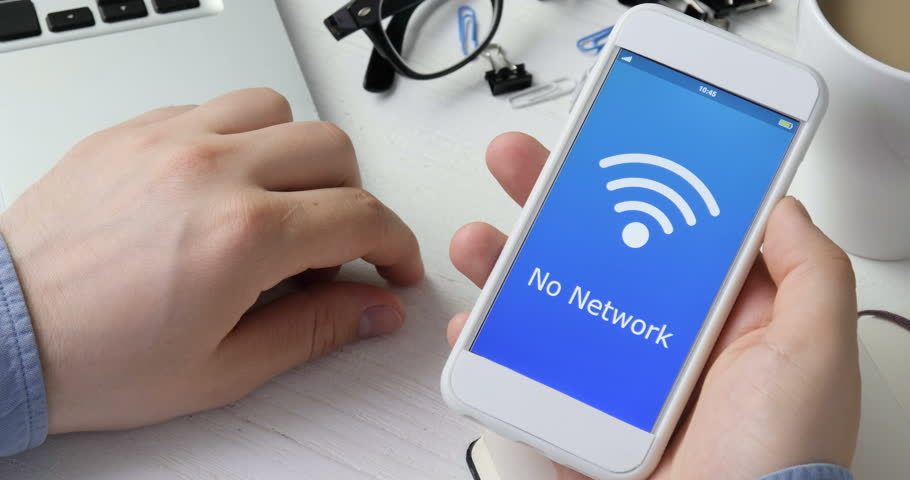 After Haryana, now The Union Ministry of Home Affairs has issued a notification on Saturday saying that Internet services will be temporarily closed in the areas of Singhu, Ghazipur and Tikri border bordering Delhi till 11 pm on 31 January.

The Ministry of Home Affairs has said that it is necessary to do this and in the adjoining areas adjacent to these areas, Internet services will be closed from 11 am to 11 pm on January 31.

ALSO READ: Ranji Trophy Will Not Be Held For The First Time In 87 Years

Earlier in Haryana, the Manohar Lal Khattar-led BJP government on Friday evening banned internet services in all 17 of the 22 districts of the state with immediate effect.

On the other hand, Internet services running in 5 districts of the state include Gurugram, Faridabad, Noonh, Panchkula and Mahendragarh.

The state government had decided to extend the period of shutting down of internet services by another 24 hours to prevent the spread of rumours and rumours through various social media mediums like SMS, WhatsApp, Facebook, Twitter, etc.

ALSO READ: Police To Come Up With Its Own Portal To Counter Radicalization Of Youth In Kashmir

After the violent demonstration of farmers in Delhi on Republic Day, the Haryana government suspended mobile internet services in the three districts of Sonepat, Jhajjar and Palwal on Tuesday only to prevent disturbance of peace and order.

The order issued by the Home Department of Haryana had said that the CID of Haryana has been brought to the notice by the ADGP that the situation is still tense and violence can spread in the areas of NCR adjacent to Haryana which on January 26 The tractor was generated due to the parade.