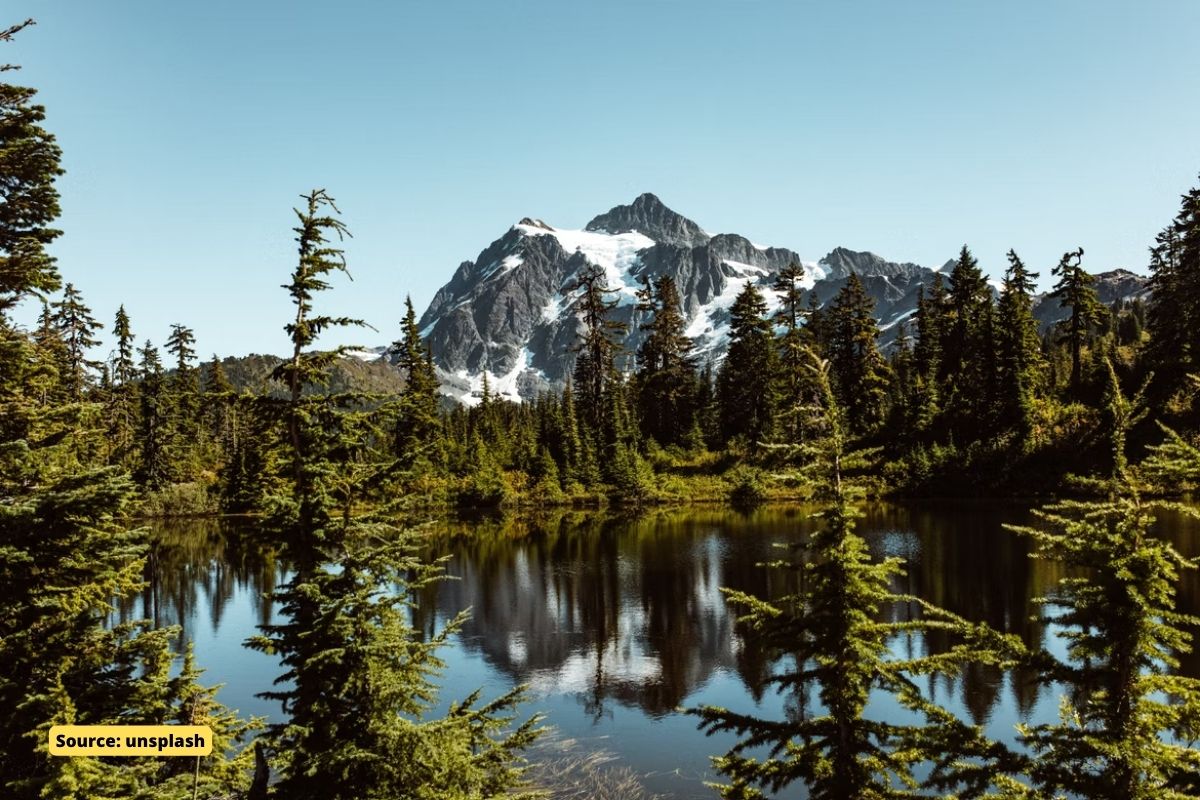 Forest plays a major role in the lives of people by providing food, timber, gum and shelter to the wild animals, birds and reptiles. It is the “house of animals”. Forests prevent us from floods because it acts as a natural absorber of rainwater. India is one of the 10 most forest-rich countries in the world and also one of the 17 mega biodiverse regions of the world. The largest forest cover states of India include Madhya Pradesh, Arunachal Pradesh, Chhattisgarh, O Disha, and Maharashtra. Other states of the northeast region are also rich in forest cover area.

This is the second most planned city in India after Chandigarh. It has 32 lakh trees across the city and is situated on the banks of the Sabarmati river. The highest number of open forests exists in the Dahod district (540 sq. km) and the lowest in Gandhinagar (36 sq. km). Sabarkantha has a forest cover of 842 sq. 174 Tree species recorded from the Gandhinagar city.

Madhya Pradesh was carved out of 16 mountains. Bhopal is the capital city of Madhya Pradesh and has a total of 33 lakes all over the city. Famous lakes of Bhopal are Upper Lake, Motiya Talab, Lendiya Talab, Sarangpani Lake, etc. This city is located at the upper limit of the Vindhya mountain range with two lakes surrounding it. Bhopal is full of lush green trees and is the residence of Van Vihar National Park which is surrounded by a 5 km area.

Chandigarh ranks third in forest cover after Lakshwadeep and Goa. It is the capital of two states, Punjab and Haryana. The city is full of parks that have been maintained by the government and are famous for the Rock Gardens, Rose Garden and Suhana Lake.

This city is the first planned industrial city in India. The city falls under deciduous types of forests. 44.21 area of its total land is covered with forest. Major attractions of the city are Jubilee Park, Zoological Park and Dimna lake.

Nagpur city has a wide range of natural and manmade lakes. The city is well maintained and the roads are surrounded by numerous trees. Nagpur has many parks along with 3 wildlife sanctuaries and is known as the Orange City. Megha Tiger Reserve – 258 Km, Pench Tiger Reserve – 60.8 Km, Navegaon Nagzira Tiger Reserve – 118 Km, Bor Wildlife Sanctuary – 63.6 Km and Tadoba-Andhari Tiger Reserve – 145 Km.

The Forest Area of Dehradun is 1607.3 sq km. The forest types are mainly tropical moist Sal forest, tropical dry deciduous forest, Khair and sissoo forest, and scrub and degraded forests found in Dehradun. It is also one of the cleanest cities in India and rates high when it comes to greenery. Besides being located in the Himalayas, this city is also famous for its verdure mountains and waterfalls.

Mysore is the second largest city in Karnataka. It is closer to various wildlife sanctuaries including the Nagarhole National Park. The city ranks high on the green index. The forest cover area is 16,037 hectares.