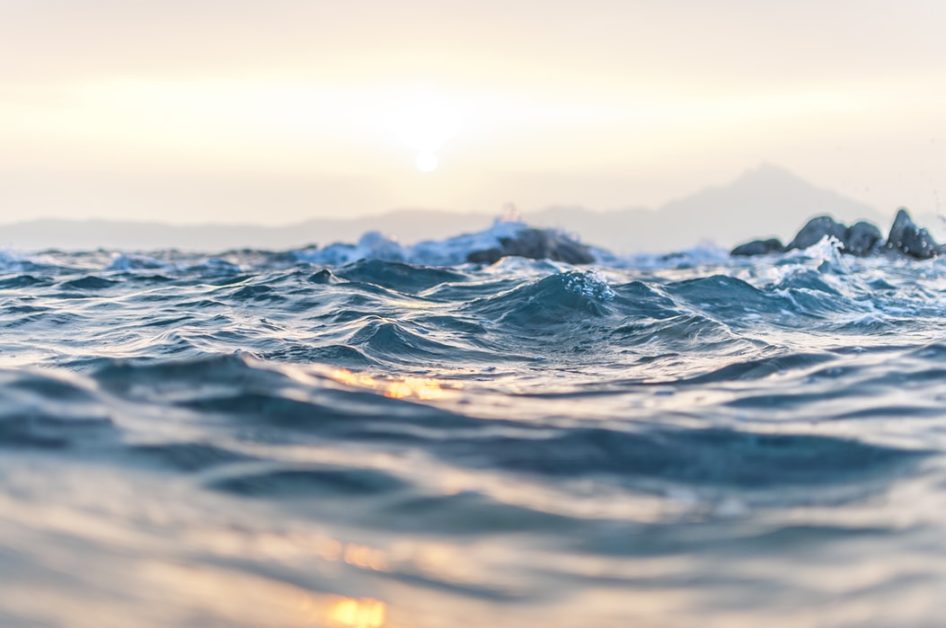 The problem of water is not running out of water but its all about how to allocate a fixed resource. The country is staring at a grave due to the water crisis and affecting human life.

According to the Union Ministry of Agriculture, the groundwater level has fallen alarmingly from India’s looming water crisis. A Composite Water Management Report asserts that the demand for water will be twice its availability by the year 2030, indicating severe water scarcity. The report found that most states scored below 50% on the index and that 21 cities are likely to run out of groundwater by 2020. If current trends continue, in upcoming 20 years an estimated 50% of all India’s aquifers will be at critical or over-exploited levels. India could experience a drop of 6%  in its GDP due to water scarcity alone.

According to the report of Niti Ayog, Government of India, the states of Maharashtra, Gujarat, Karnataka, Jharkhand, Andhra Pradesh and Rajasthan, Uttar Pradesh, Punjab, Delhi, Benguluru, Chennai have been facing serious water crises since 2018.

Maharashtra is facing a water crisis of unprecedented portions. The level of water depleted in reservoirs and dams and the over-exploitation of groundwater, the Groundwater Survey and Development Authority (GSDA) has warned and set alarm bells ringing across the state. Water tankers have become the sole source of water in parched regions. In 2019, the state government had to deploy the highest number of water tankers around the most crowded regions of the state to fulfill the needs. Owing to scanty rainfall since 2016, about 761 villages. The groundwater levels have fallen dramatically since the Maharashtra Groundwater (Development and Management) Act, the water extraction regulation was not implemented efficiently. Approx 151 villages facing water scarcity. (Indian cities water scarcity)

Despite rainfall in the state last monsoon people were facing the water crisis. In 2021, water level of Narmada dam was approx 115.75 meters. Gujarat is facing a massive water crisis. At present Gujarat has only 2% of the country’s water resources with 5% of the population. Further, more than 40% rain flows into the sea as run off every yeast due to absence of water conservation structures. The state government has shown some willingness to fix the issue in the form of a document as Vision 2020 but nothing goes as per the plan. More than about 500 villages of 14 districts in Gujarat are dependent on tankers for water. The situation was worse in Saurashtra, Kutch and Northern Gujarat. Except the Narmada dam and the Sardar Sarovar canal, other water reservoirs have remained exhausted.

The Gujarat Department of Drinking Water and Sanitation, Ministry of Jal Shakti, resolved to implement the Jal Jeevan Mission, aiming that each rural household has a tap connection.

The crisis in Karnataka is severe agrarian distress in eastern plains but also creates shortage of domestic water. As many as 19,00 villages in about 30 districts facing drought-like conditions and to fulfill water needs 26,00 water tankers have been dispatched. According to the 2019 report, the Karnataka Government declared 3,122 regions were severely affected by drinking water.

The capital city of Jharkhand, Ranchi is facing a severe water crisis. There is scarcity of drinking water. Half of Jharkhand is Drought-Hit. Koderma, Khunti and Garhwa district’s situation is the worst. As per report of 2018 Jharkhand recorded a deficit of 28% of rain water. There is no water in  hand pumps and ponds. The government also failed to provide water. People don’t have water for drinking.

Andhra Pradesh is staring at a major drinking water crisis and due to scarcity of clean water more than hundred of people fell ill. The dams and rivers also do not have that much water. The reservoirs in the state have no inflow and the water levels. The government is trying hard to overcome the problem. (Indian cities water scarcity)

Rajasthan is always the part of water scarcity  with decadal average study from November 2008 to November 2018 there has been a decline in ground water by 62.70% in the state with only 37.20% rise. But due to Covid-19 there has been an acute rise of water crisis in rural areas. Villagers are unable to arrange water either for themselves or for animals.

The crisis is found in Uttar Pradesh, Bundelkhand, Mathura and Aligarh as wells, hand-pumps have been dried and ponds have disappeared. But the State Government however denied that there is any law and order problem due to water shortage in the region. As per Government 2011-2022, 90% rural population benefited with water supply.

Bengaluru city will face the acute water crisis in upcoming years and gets 1,450 million water per day from the Cauvery Basin. The severity of the water crisis appears to be worse in the northern and western parts of the city. Doddabidarakallu, Herohalli, Ullalu and Hemmigepura have the most dependence on groundwater. According to official data, there are a total of 9,294 borewells, overthat 1,793 don’t work due to the lack of water. While the groundwater. Total 4 lakh are registered borewells.

Chennai is brutally facing  a dire water crisis. As per 2019 report, The four reservoirs that provide the majority of water supply are dried up, forcing restaurants, businesses, and schools to close and leaving residents to wait in line for hours for water from municipal or private tankers. This will affect the poor ‘s. Chennai is very horrifying because of the water crisis. But its geography is also its weakness. The cyclone-prone waters of the Bay of Bengal periodically surge into the city. Chennai is maximum dependent on  Rainfall, with up to 90% falling during the northeast monsoon season.

According to the report of the Economic Survey 2017, 20% of the  drinking water in Delhi was wasted due to mismanagement. According to expectations, 30% of drinking water is wasted. About 18 percent of households in the capital city, Delhi, do not have piped water supply. There is illegal construction near reservoirs, over extraction of groundwater, pollution in water bodies and wastage of residential water supply are some of the main reasons because of that Delhi is facing the water crisis.