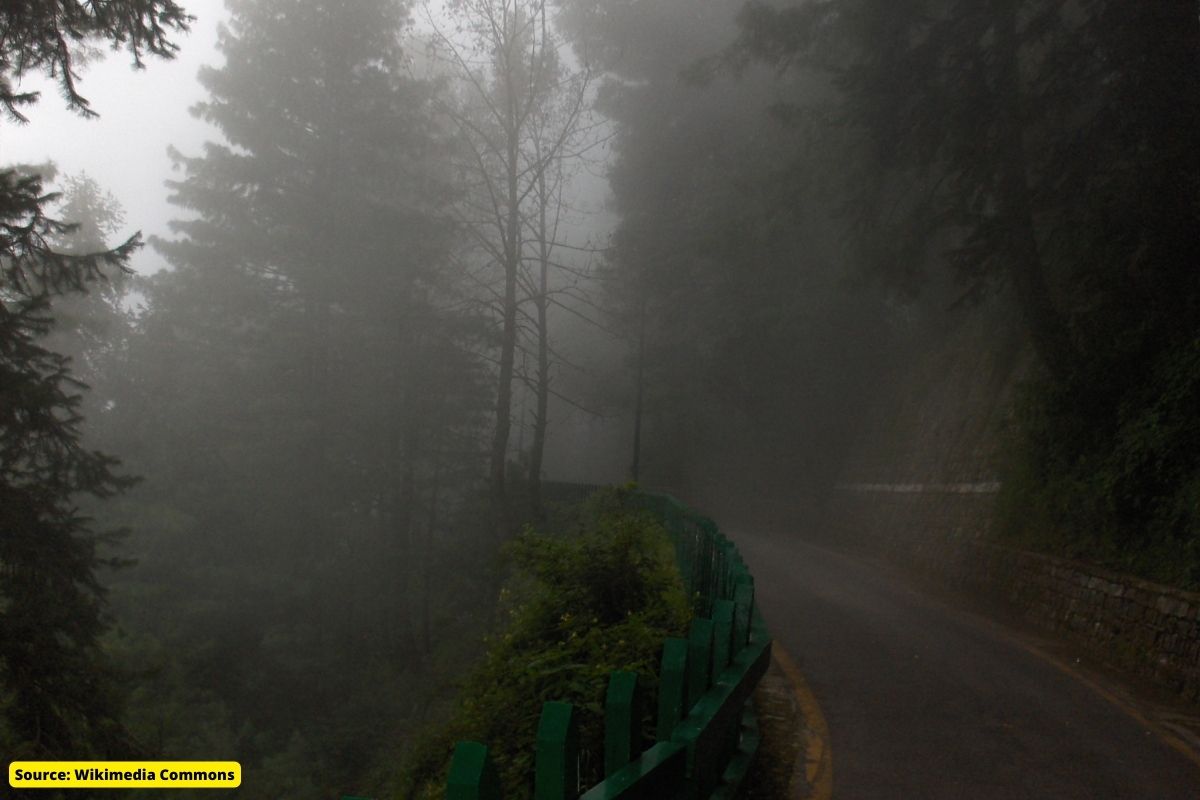 The IMD issued a cold snap and severe cold snap warning over Punjab, Haryana, Chandigarh, Delhi and Rajasthan on January 18-19.

At the same time, from January 17 to 20, Assam and Meghalaya and Tripura are also expected to be covered with dense fog.

The Meteorological Department has predicted bone-chilling cold in different parts of Sub-Himalayan West Bengal and Sikkim today. On the other hand, there are chances of frost in different areas of Punjab, Haryana, Rajasthan, Madhya Pradesh and Western Uttar Pradesh today and tomorrow.

As for the neighbouring western Himalayan region, concerns will be more about staying dry than slipping on icy grass, as the IMD has forecast light to moderate rain over Himachal Pradesh, Uttarakhand, Jammu-Kashmir and Ladakh from Wednesday to Friday (January 18).

Isolated/scattered light to moderate rain or snowfall may occur over Jammu-Kashmir-Ladakh, Gilgit-Baltistan-Muzaffarabad, Himachal Pradesh and Uttarakhand on January 18-19, under the influence of a western disturbance.

Srinagar recorded a low of minus 2.7 degrees Celsius on Monday night, down from minus 1.9 degrees Celsius the night before, they said. The minimum temperature was 0.6 degrees below normal.

Also Read:  'Never seen before' cold waves going to hit India, these parts will be affected

Pahalgam in Anantnag district, which also serves as the base camp for the annual Amarnath Yatra, recorded a low of minus 11.8 degrees Celsius, down from minus 10.2 degrees Celsius. The minimum was 4.6 degrees below normal for this part of the season.