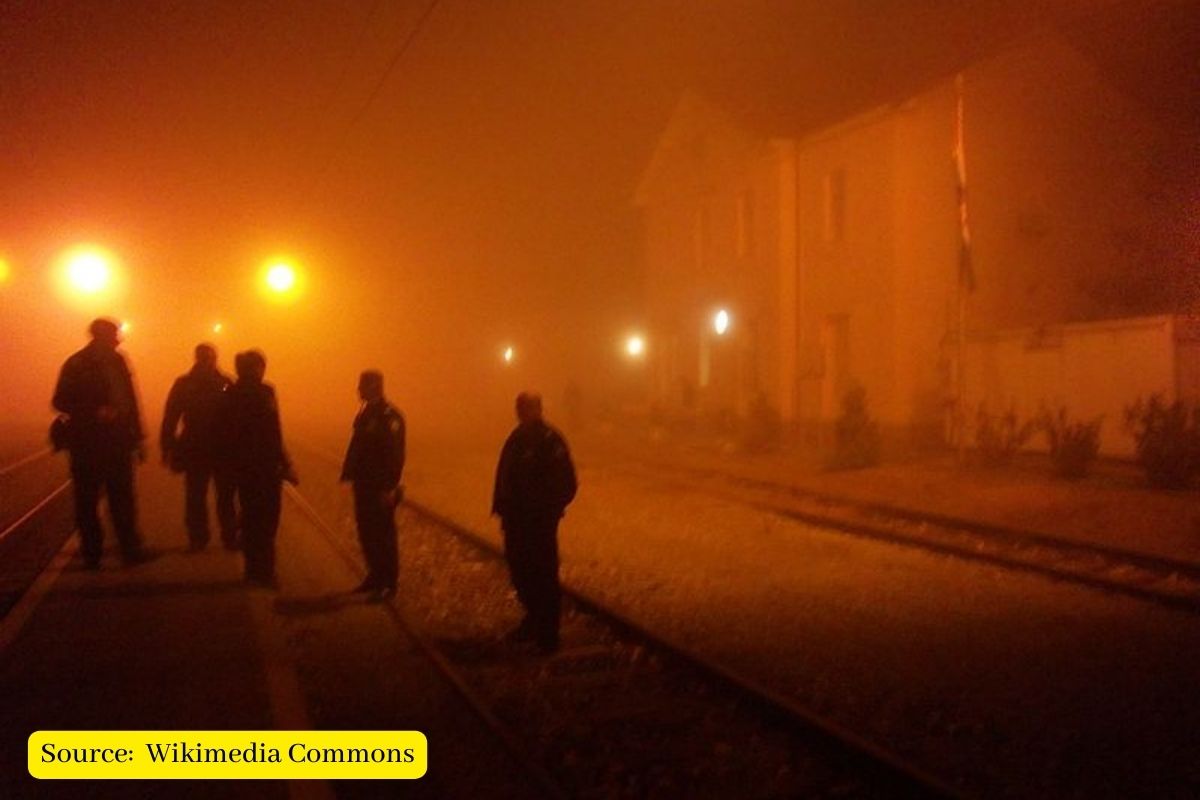 The cold spell and dense fog continued to hit Delhi on Wednesday with a low temperature of 7.8 degrees Celsius in the morning.

According to the India Meteorological Department (IMD), cold-day conditions are likely to ease in northwestern India from Wednesday and then resurface from December 31.

“Dense to very dense fog will continue to prevail in the belt. There will be an improvement on December 29 due to a western disturbance that will bring fresh snowfall in Jammu and Kashmir, Leh and Himachal Pradesh. There will be drizzle in northern Punjab on December 29,” said IMD scientist RK Jenamani.

So far, the lowest temperature recorded in Delhi this winter was 4.0 degrees Celsius.

The IMD has predicted that the minimum temperature in the national capital will remain around 7 degrees Celsius throughout the day.

The Safdarjung observatory recorded a maximum temperature of 15.6 degrees Celsius on Monday, six points below normal and the lowest December daytime temperature since December 17, 2020.

Also Read:  Why December is less cold this year?

An IMD official said the duration, intensity and area covered by the haze were significantly reduced on Wednesday morning across northern India, including Delhi-NCR.

“All airports in Delhi and Uttar Pradesh only have shallow fog. Chandigarh also reported shallow fog. However, Pathankot, Jammu and Amritsar all have dense fog today,” the official said.