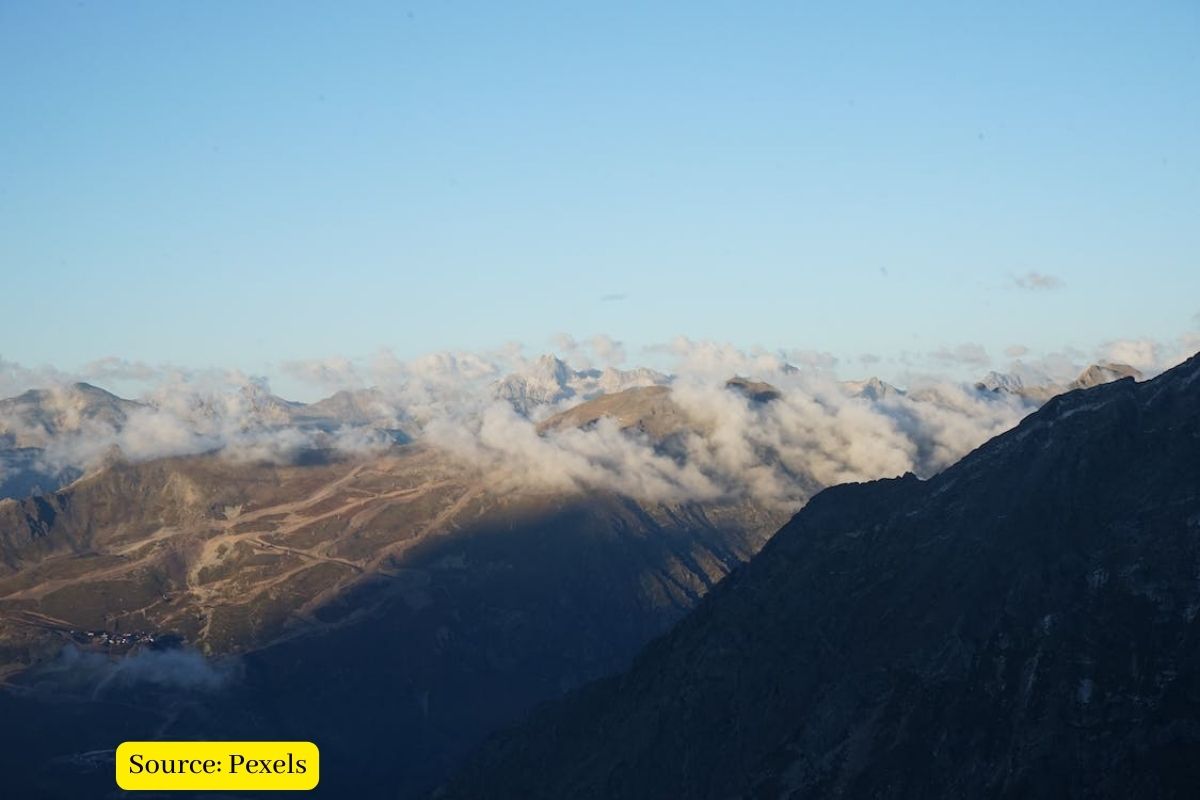 The Indian Metrological Department (IMD) reported that the national capital, Delhi, had experienced its third worst cold snap in twenty-three years. The northern region of India is likely to see temperatures drop to a low of -4 degrees Celsius and a maximum of 2 degrees Celsius in the plains, according to a meteorology expert.

According to a tweet from meteorology expert Navdeep Dahiya, founder of Live Weather of India, the severe cold would be experienced between January 14 and 19 and is likely to peak between January 16 and 18. Jammu and Kashmir, which has been literally covered in snow in what has been a relentless winter, would have no respite from the cold snap with the mercury forecast to drop to a low of minus 6 degrees Celsius.

“Don’t know how to put this up but the upcoming spell of #Coldwave in #India looks really extreme during 14-19th January 2023 with a peak on 16-18th, Never seen a temperature ensemble going this low in a prediction model so far in my career. Freezing -4°c to +2°c in plains, Wow!” the weather expert tweeted, tagging his post with a graphical representation of how the cold wave will play out in the northern plains over the week.

“Still have 3 days, with minor +/- this is going to happen. #Fog will play crucial role in moderating the night temperatures to fall but if lasts long single digit maximum temperatures will be there. Very interesting days ahead, either #Frosty morning or #Coldblast in the day!’ he further added.

“Also, to note this is a historic run so far in 11 days of Jan with next few days look really cold, #January 2023 can be historically coldest – maybe for 21st century so far?” Mr Dahiya tweeted.

An active western disturbance is expected to cause a 2 to 4-degree Celsius increase in minimum temperatures over the northwestern Plains through Friday. But he warned of another bout of icy cold in the national capital after that.

In the north, these cold and foggy conditions have also hampered rail and air traffic, with dozens of trains delayed or cancelled daily and several flights also affected.