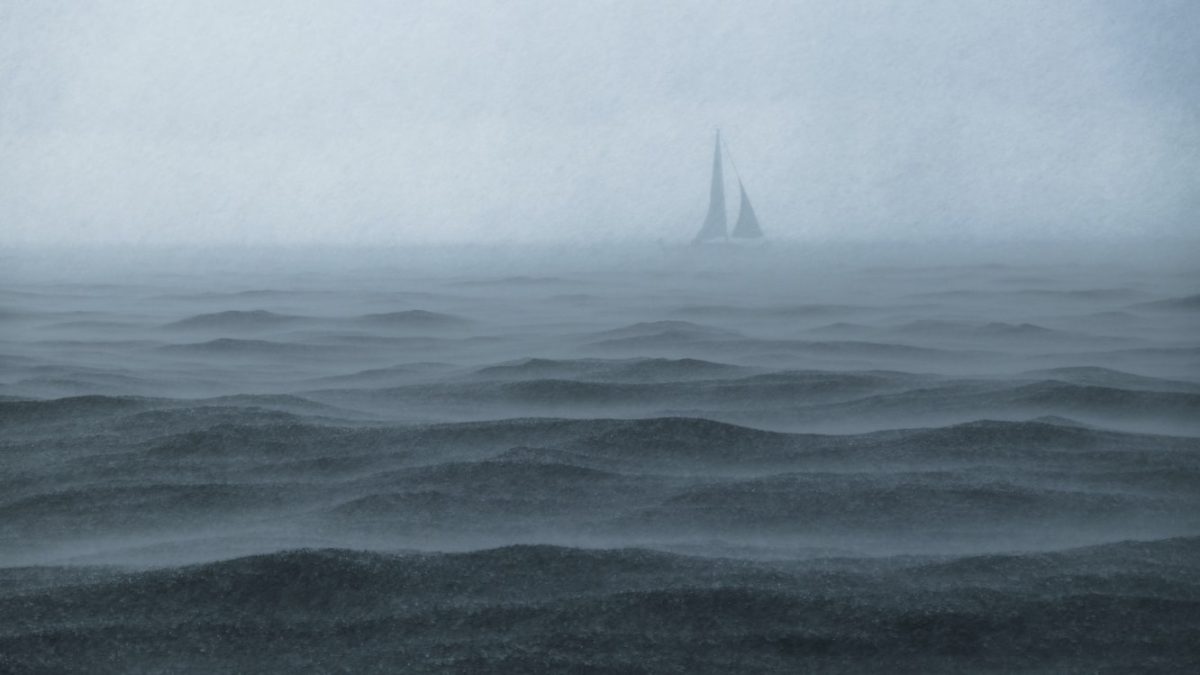 Ground Report | New Delhi: People die to cold wave; The Indian Meteorological Department (IMD) said that, in 2020, cold waves killed 76 times more lives than hot winds. The Department of Statistics said in ‘Part-1 of India’s Environmental Situation’ that in 2020, 152 deaths were recorded due to cold waves, while two people lost their lives due to hot winds.

In 2020, around 152 people died across India due to cold waves. This is a significant decrease from the number of 287 the previous year. The highest number of deaths was recorded in 2011 when 722 people died.

The IMD report noted that in 2020, the proportion of officially recorded hot winds that caused cold-wave deaths was the highest in 20 years. The country recorded 99 days of cold waves in 2020, downtoearth reported.

As many as 10,933 Indians (an average of 781 per year) have died in the past 14 years – between 2001 and 2014 – from ‘cold and exposure’, an analysis of statistics on accidental deaths from of natural causes obtained from the Indian government’s Open Government Data (OGD) platform reveals.