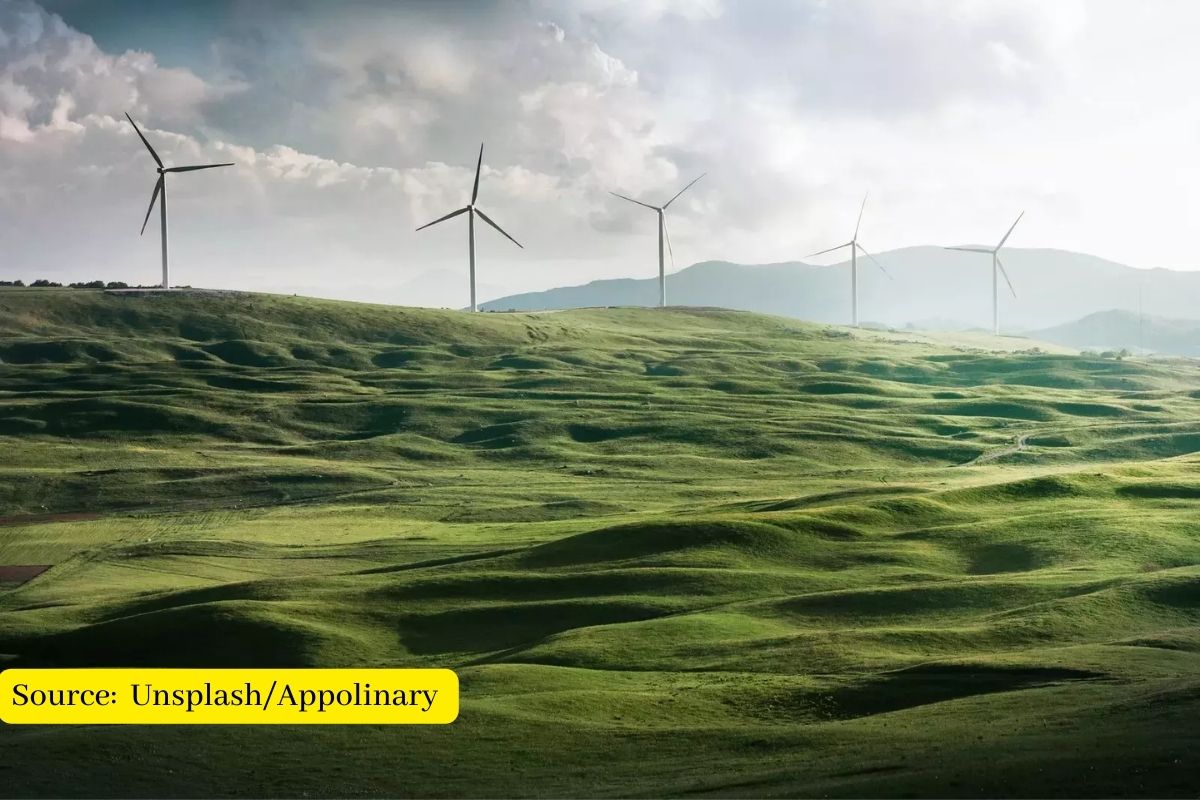 Global action to combat climate change has sparked a flurry of national commitments to reach net zero emissions: the United States and many other countries are aiming for 2050, and countries like China and India are decades later. But a handful of “carbon sink” countries already have their emissions under control.

Net zero emissions are reached when more carbon dioxide is absorbed from the atmosphere each year than is emitted. Achieving net zero on a global scale is a critical part of efforts to prevent global warming from exceeding the 1.5ºC climate target.

As the chart shows, in 2019, before the COVID-19 pandemic brought many economies to a virtual standstill, the world emitted 58.5 gigatons of carbon dioxide equivalent (GtCO2e). And greenhouse gas emissions are higher today than when 190 countries adopted the Paris Agreement in 2015.

For other countries rich in natural resources, such as rainforests that naturally absorb CO2 from the atmosphere, with small populations, limited industrial production, and strict environmental protections, the path to sustainability is a little easier.

This tiny volcanic archipelago is located in the Indian Ocean, off the eastern coast of Africa, just north of Madagascar. It is one of the poorest countries in the world, with a population of 800,000 densely concentrated in the main coastal cities of its four islands.

Congo’s tropical forests dominate 88% of the area of ​​Gabon, in central Africa, thanks to its firm commitment to no deforestation and sustainable management of its natural resources.

Also Read:  Top 10 most influential people in science in 2022

Guyana is another country rich in trees, located on the north coast of South America and surrounded by the Amazon rainforest. The country, which has already achieved the goal of net zero emissions, aims to reduce them by 70% by 2030.

Surrounded by the Indian Ocean, the island of Madagascar lies off the eastern coast of Africa and depends on agriculture and fishing for its main economic output.

The tiny coral island of Niue, located in the South Pacific, has a local population of about 2,000 people, with many more living abroad.

The main economic activities are fishing, agriculture and tourism. According to its Nationally Determined Contribution (NDC), Niue is a net carbon sink contributing only 0.0001% of global greenhouse gas emissions.

At the COP26 climate summit in Glasgow, Panama joined Suriname and Bhutan to form an alliance of carbon-negative countries, calling for support for carbon pricing and trading and encouraging greater efforts to reach net zero emissions, notes Energy Monitor.

The small Amazonian nation of Suriname is one of the richest forested countries in the world, with forest cover covering 93% of its surface.