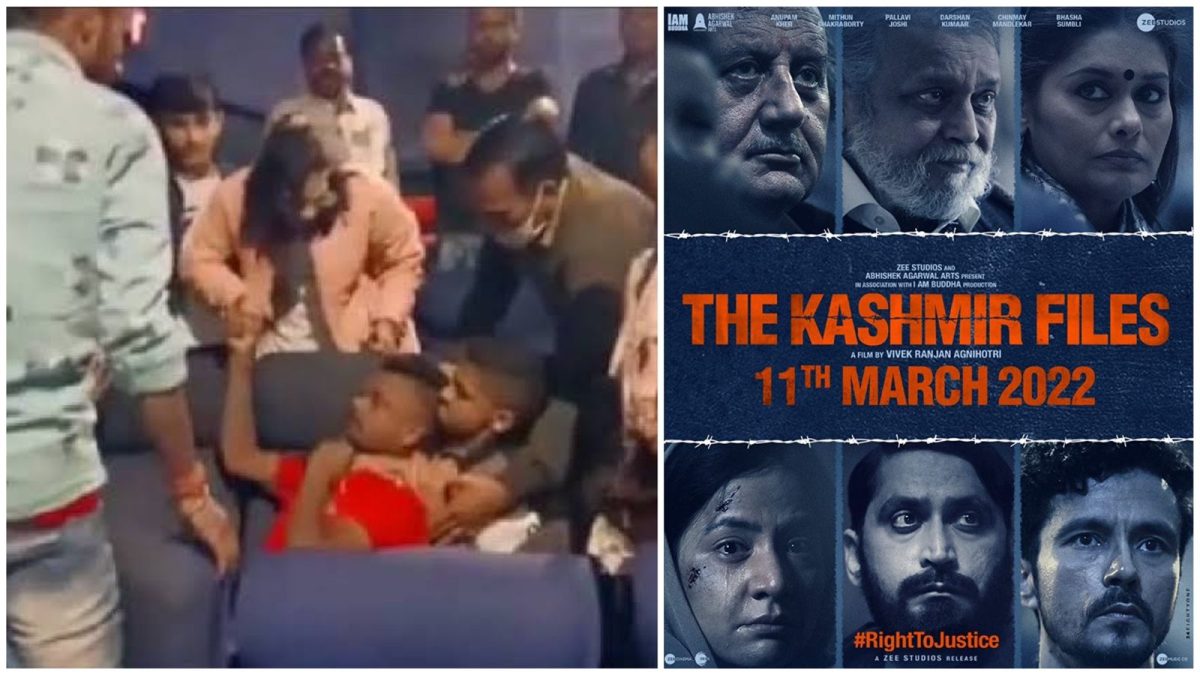 Ground Report | New Delhi: What happened to Kashmiri Pandits 32 years ago; January 1990 has been the biggest witness to the displacement of Kashmiris. Jagmohan, known for his strictness, was sent by the Central Government as the Governor of Jammu and Kashmir. Chief Minister of State Farooq Abdullah opposed his appointment and resigned. After this, the government of the president prevailed in the state.

On January 18 it was announced that he would be elected governor and on January 19 he took office. Ashok Pandey, who wrote the books ‘Kashmirnama’ and ‘Kashmir and Kashmiri Pandit’ on Kashmir, writes: “On this day, paramilitary forces started conducting house-to-house searches. CRPF Director General Joginder Singh arrested some 300 young people from the center of Srinagar in the evening of the same day.

On the night of January 20, there were large-scale demonstrations and this was the period when there was a mass exodus of Kashmiri Pandits from Kashmir, which continued for the following years.

Ashok Pandey writes in his book: “Fear and anger. Together these two started the horrible nineties when Kashmiri pundits were forced to leave Kashmir to become refugees in their own country and Kashmiri Muslims were pushed to a deep and endless quagmire of repression, violence and dystopia.

Former Chief Minister of Jammu and Kashmir and leader of the National Conference Omar Abdullah. Raising questions about ‘The Kashmir Files’, he said that all kinds of lies have been shown in the film.

Omar Abdullah said that people of all religions are included among those who left Kashmir at that time. It also includes Sikh and Muslim brothers. There are also some Muslims who have not returned yet.

He said that not only KPs have migrated and been killed in Kashmir, but Muslims and Sikhs were also killed. “Muslims and Sikhs have also migrated from Kashmir and have not returned yet,” Omar said. (What happened to Kashmiri Pandits 32 years ago)

He said it was unfortunate that KPs migrated from Kashmir but NC tried and continues to play his part to bring KPs back safely. “But the Kashmiri Files movie has spoiled those plans,” said the former chief minister. On BJP chief JP Nadda’s recent visit to Jammu and Home Minister Amit Shah’s visit to Jammu, Omar said NC was watching developments closely and would act.

The movie ‘The Kashmir Files’, which was released on March 11, stars Anupam Kher, Mithun Chakraborty, Pallavi Joshi, Darshan Kumar and others. According to film trade analyst Taran Adarsh, ‘The Kashmir Files’ has done business for Rs 100 million.