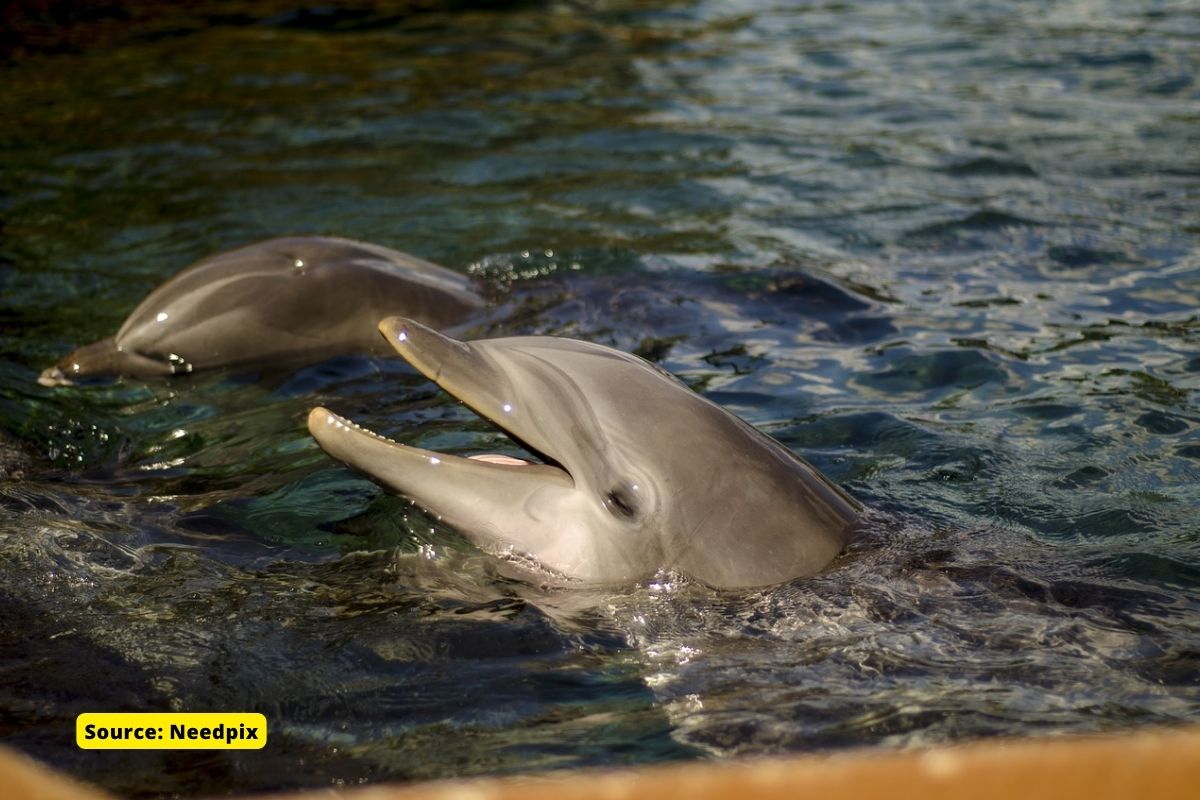 Dolphins, porpoises and whales are regularly stranded on shorelines around the world. The underlying causes of these episodes are not always clear. Sometimes they respond to the disorientation of the animals, nor is it ruled out that they may be injured or that they have wandered voluntarily to die there. There is no clear reason, and scientists continue to conduct research to improve their knowledge.

Now, a new study published in the European Journal of Neuroscience suggests that some species of dolphins show classic markers of human Alzheimer’s disease, which would explain why these mammals inexplicably end up stranded on some coasts. This is the largest study of dementia in toothed whales, the researchers say.

The new research, involving the University of Glasgow, the Universities of St Andrews and Edinburgh and the Moredun Research Institute, studied the brains of 22 toothed whales that had been stranded in Scottish coastal waters. Five different species were studied: Risso’s dolphins, long-finned pilot whales, white-beaked dolphins, harbour porpoises and bottlenose dolphins.

The scientists examined stranded animals for the presence of brain pathology that is part of the hallmarks of Alzheimer’s disease, including the formation of amyloid beta plaques, the accumulation of phospho-tau, and gliosis, a change in the number of cells in response to damage in the central nervous system.

In their findings, the researchers found four animals from different dolphin species had some of the brain changes associated with Alzheimer’s disease in humans. In his opinion, this would explain why these episodes would occur from time to time.

Furthermore, the scientists say these data would confirm the “sick leader” theory, according to which a herd of healthy animals find themselves in dangerously shallow water after following a group leader who may have become confused or lost.

“These are significant findings because they show, for the first time, that brain pathology in stranded-toothed whales is similar to the brains of humans affected by clinical Alzheimer’s disease. While it is tempting at this stage to speculate that the presence of these brain lesions in toothed whales indicates that they may also suffer from the cognitive deficits associated with human Alzheimer’s disease, more research must be done to better understand what is happening to these animals”, lead researcher Mark Dagleish of the University of Glasgow said.