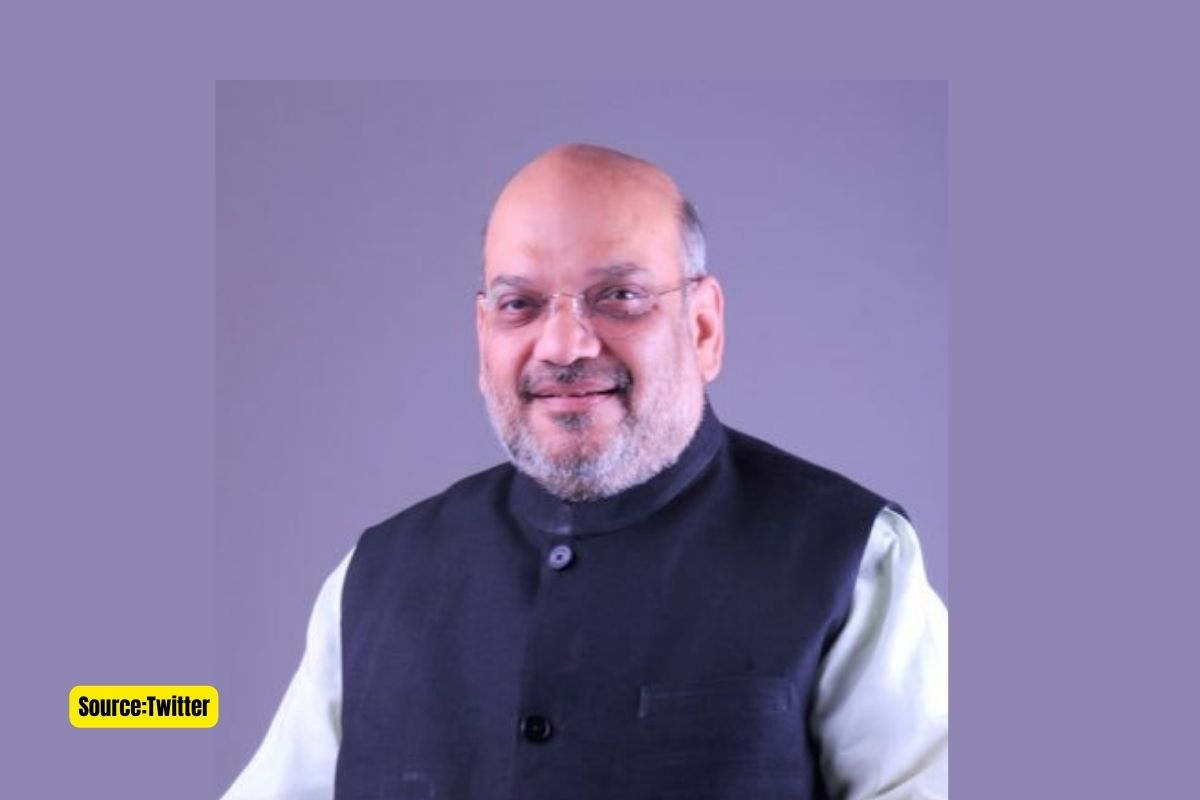 Union Home Minister Amit Shah said on Thursday that people from different states should speak to each other in Hindi (Official language) instead of English. However, he clarified that Hindi should be accepted as an alternative to English and not as a local language.

The Minister of the Interior said these things during the 37th meeting of the Parliamentary Committee on Official Languages.

He said: “Prime Minister Modi has decided that the official language should be the means of running the government and this will really increase the importance of Hindi. Now the time has come for the official language to be an important part of the unity of the country.” When people from two states speaking different languages ​​speak, then the conversation must be in the Indian language.

Amit Shah made it clear that Hindi must be accepted as an alternative to English, not as the local language. The Home Minister is the chairman of this parliamentary committee and B Mahtab of BJD is its deputy chairman.

The Home Secretary said that 70 per cent of the cabinet agenda is prepared in Hindi. 22,000 Hindi teachers have been appointed in eight northeastern Indian states.

Shah said that the secretary of the Official Language Committee should inform members about the implementation of the report on the volume at this meeting. Under the second point, he stressed the need to give basic knowledge of Hindi to students up to IX grade (9) and to pay more attention to exams in teaching Hindi.

According to the third point, the Minister of the Interior of the Union proposed to republish the Hindi dictionary by revising it. Mr Shah also said that, after meeting with all responsible secretaries, an Implementation Committee should be set up to review the implementation of the recommendations from the 1st to the 11th report of the Official Language Committee.

The head of the official language committee, Amit Shah, said that Prime Minister Narendra Modi had decided that the official language was the means of governing the government, and this would definitely increase the importance of Hindi. He said that if we do not make Hindi flexible by accepting words from other local languages, it will not be widespread.