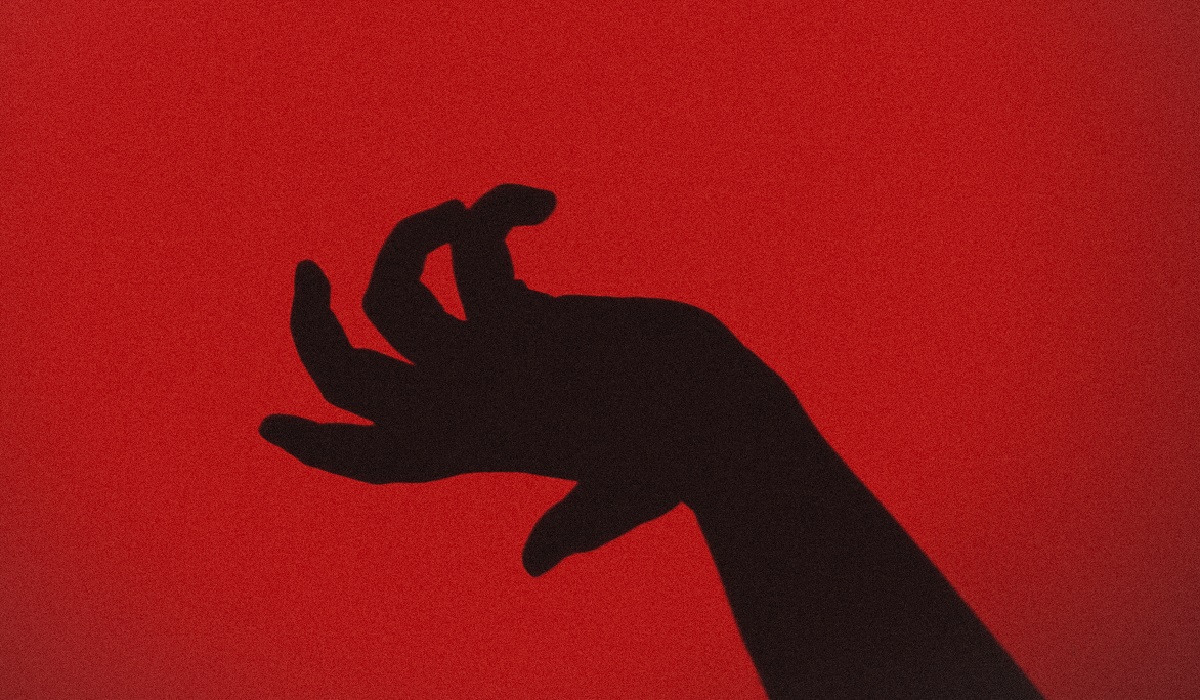 Ground Report | New Delhi: Nurse raped; A woman was allegedly gang-raped by four men in their teens and twenties, who are said to be national-level swimmers, after being invited to dinner. Four swimmers from Delhi were arrested for allegedly gang-raping a West Bengal woman in Bengaluru on March 24. The woman is a nurse at a private hospital in the Karnataka capital.

On Tuesday, Bangalore police arrested Dev Saroha, Rajath, Shiv Rana and Yogesh Kumar for their alleged involvement in the gang rape of a nurse.

Rana and Rajath are known to have represented Haryana at the national level. The duo, according to swimming federation officials, participated in the national championships last October. “They were among the best swimmers we had,” an official said. “Both had won medals at the state level, which saw them make the team for nationals.”

With several swimming pools in Delhi and Haryana out of operation for the winter, Rana and Rajath have moved to Bangalore to continue training, the official said.

Saroha and Kumar also joined them and the swimmers were undergoing coach certification courses. “There are many job opportunities for certified trainers during the summer in public and private pools. So they were looking to get their coaching licenses,” the official said.

The defendants have been brought before a magistrate and brought to justice after the woman filed a police complaint the day after the crime, after which the police subjected her to a medical examination and all protocols were followed.

The arrested defendants have been identified as Rajat, Shivaran, Dev Saroi and Yogesh Kumar, The Indian Express reported.

Deputy Commissioner of Police (DCP) (North) Vinayak Patil told The Indian Express that they are trying to find out if the accused are state or national level swimmers. Swimmers have visited the Basavanagudi and Sadashivanagar pools several times, the DCP said. After their arrest, they were sent to judicial custody, added the DCP. (Nurse raped)