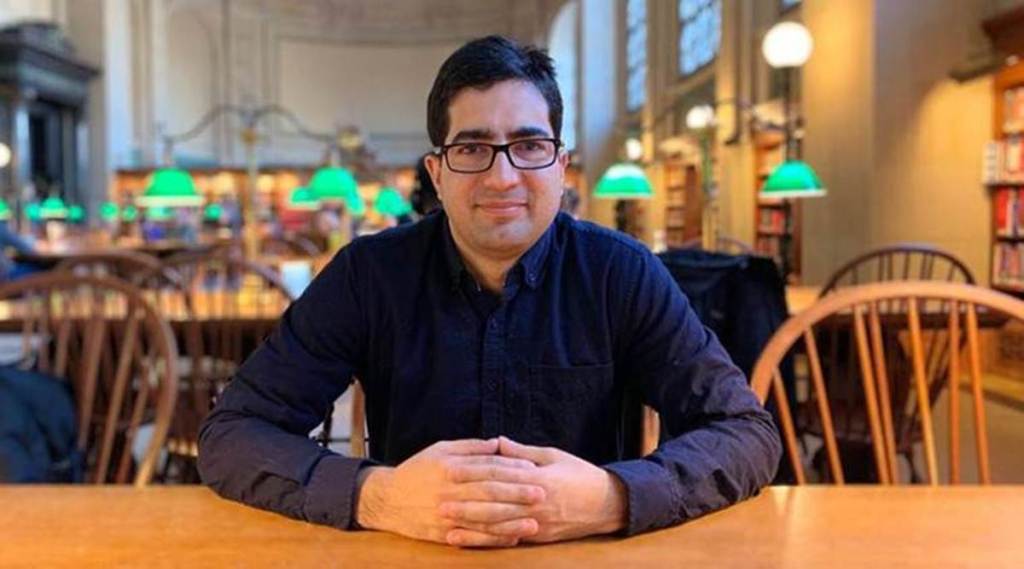 Faesal does not want to serve in Kashmir for some time

The Central government is likely to appoint the 2009 IAS topper Shah Faesal Advisor to Lieutenant Governor of Union Territory Ladakh.

ALSO READ: ‘I Would Like To Tell Farmers, Not Move An Inch From Delhi Border’: Rahul Gandhi

“Faesal does not want to serve in Kashmir for some time. He is facing resentment in Kashmir since he resigned from president of J&K Peoples Movement. He has told the authorities that he was ready to take the job but wants to serve outside Kashmir,” sources said.

“The final decision will be taken soon. Few BJP leaders want him to serve in Kashmir as he was projected as role model after topping the 2009 IAS. But he is unwilling to serve in the valley. In the future he can return to bureaucracy and serve in Kashmir,” sources said.

So far, Faesal has remained tightlipped about his future course of action after being released in June last year. But his frequent trips to New Delhi over the past few months hints at his efforts to chalk out a strategy for his future endeavours.

He resigned as president of J&K People’s Movement, a political party which he launched in 2019 after quitting as an IAS officer. Incidentally, the Centre hasn’t yet accepted Faesal’s resignation from the IAS.

Faesal, an IAS topper from 2009 batch had quit the service in 2018 to form a political party J&K People’s Movement in 2019. He was also a founding member of a conglomerate of political parties—People’s United Front, along with a former legislator Engineer Rashid.

He was also part of Gupkar Declaration of August 4, 2019, when political parties in Kashmir joined hands to defend special status of J&K, Article 370.

The former bureaucrat was detained on August 14, 2019 at Delhi’s international airport. A day before his arrest in 2019, Faesal had tweeted that Kashmir would need a long, sustained, non-violent political mass movement for restoration of the political rights. “Abolition of Article 370 has finished the mainstream.

Constitutionalists are gone. So you can either be a stooge or a separatist now. No shades of grey,” he had tweeted.

After six months of preventive detention, Faesal was slapped with the Public Safety Act in February last year for advancing the separatist ideology and challenging the decision of the central government to scrap the special status of J&K.