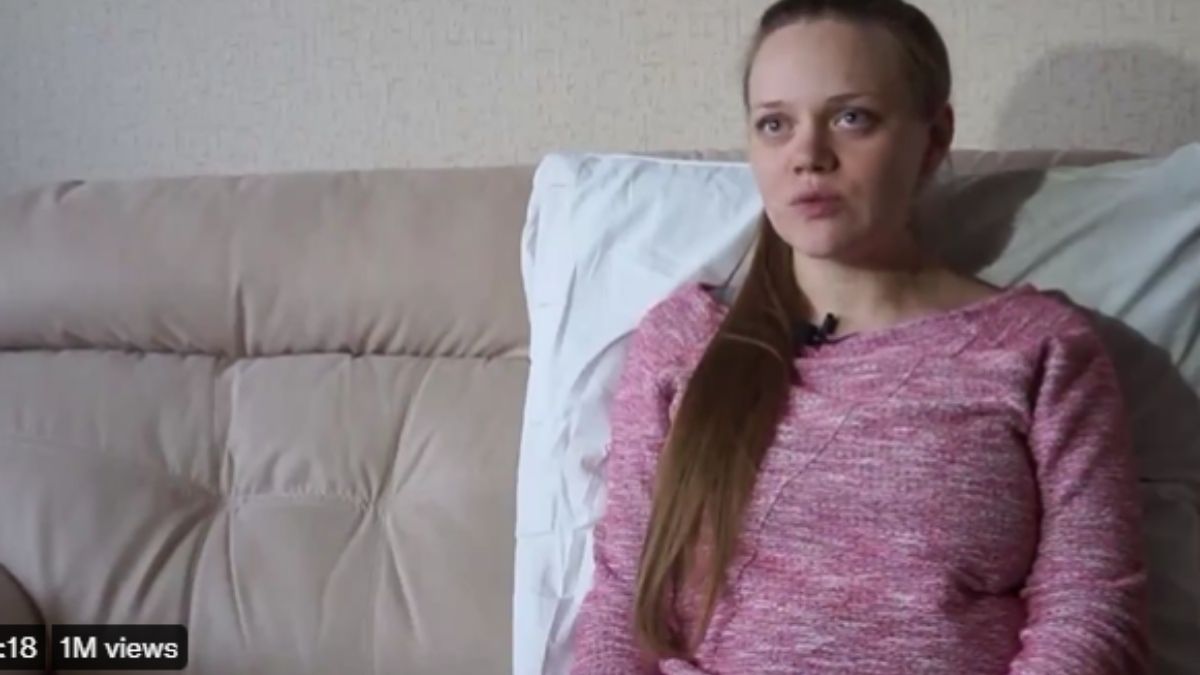 A few weeks ago, a shocking image of Marianna, a pregnant woman evacuated from a hospital affected by an airstrike in Mariupol, went viral, she has now appeared in pro-Kremlin Russian media. In the video, she claims that there was no airstrike on the hospital.

However, she believes she was hit by shells.

She has appeared in pro-Kremlin Russian media, after it appeared she was evacuated to Russia or a separatist-controlled area of Donetsk.

The photograph went viral as outrage spread over the strike at the hospital, with Russian officials responding by claiming that Marianna was a crisis actress.

She now appeared in pro-Kremlin Russian media, after she appeared to have been evacuated to Russia or a separatist-controlled area of Donetsk.

In the video, she claims that there was no airstrike on the hospital, but that she believes it was hit by shells.

Russia has used similar propaganda techniques before, and Western experts believe the interview has been used to fit the Russian narrative.